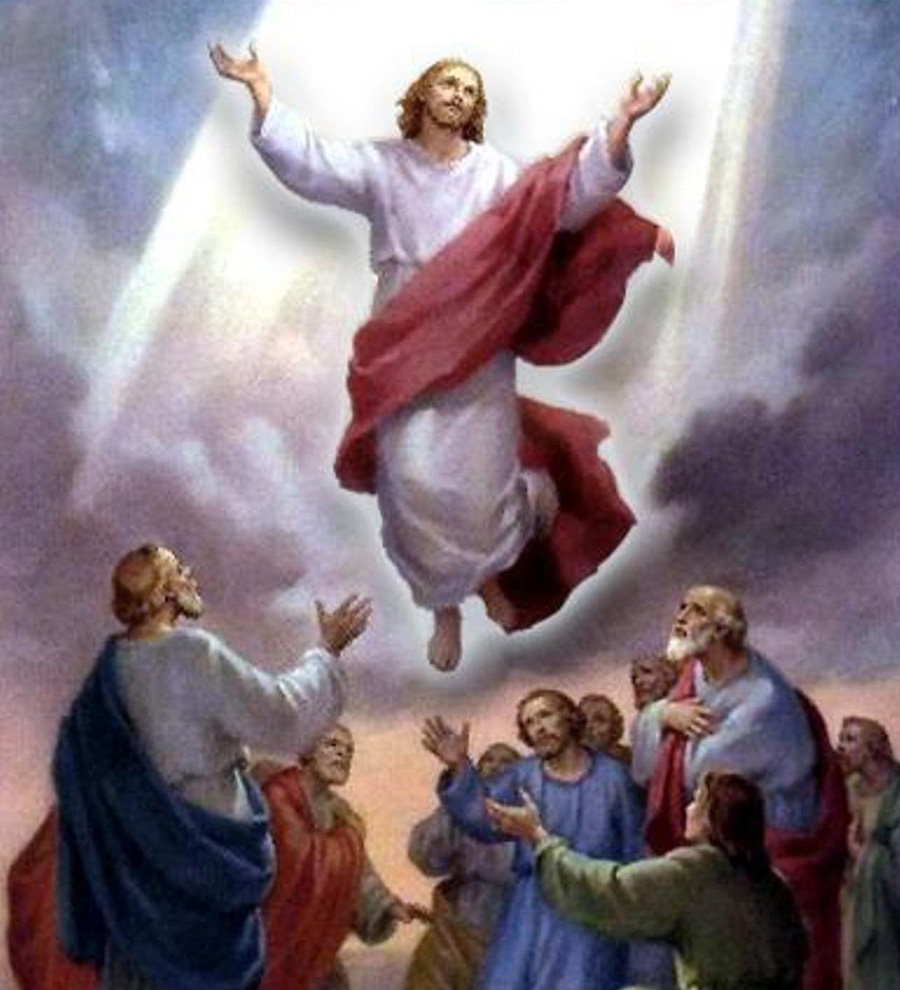 So, who are we supposed to believe? If this is not a factual error, what is it? Somebody – either Luke, or Mark and Matthew – must be wrong. Right? How do we explain this apparent contradiction? The Church insists that the books of Scripture are without error (Dei Verbum 11). How can the Church still teach scriptural inerrancy?

There is no denying that the Bible contains history since “biblical revelation is deeply rooted in history” (Verbum Domini, 42). But the Bible is not a history book. As a result, its texts must be understood “in their historical-literary context and within the Christian perspective” (VD, 42). In other words, we must find out what it was that the sacred writer intended to say in presenting a certain historical situation.

In the case of Luke, his intention was not to teach us history. Pinpointing the historical location of the Ascension was not his intention in writing the Ascension story. Most scriptural scholars believe both Luke and Matthew used Mark and Q (a common gospel material long lost) as their common sources. In writing the Ascension story, both authors assumed that the readers already knew from these two sources where it took place. If it actually happened in Galilee, Luke put it in Jerusalem not because he made a mistake but because he was inspired by the Holy Spirit to affirm, from a Christian perspective, the transformation of the Jerusalem Temple.

The historical-literary technique used by Luke to communicate this affirmation was to begin his gospel account in the setting of the Jerusalem Temple (where Zechariah was offering his priestly service), and have it concluded also in the Jerusalem Temple (disciples returned to Jerusalem praising God in the Temple). But this time, with Jesus’ crucifixion, resurrection, and ascension accomplished, the Lucan description conjures up an image of the Jerusalem Temple that was filled with rejoicing and praising of God, an image that points us to the Heavenly Temple of Jerusalem – the ultimate and transformed Temple.