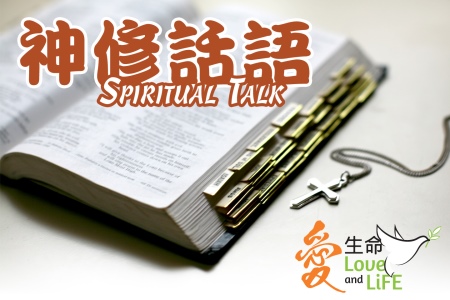 On June 5, 1841, St. John Bosco was ordained a priest at the archdiocesan cathedral. He had overcome many challenges to be ordained, and was deeply grateful to God, who had first called him to the priesthood in a vision at age nine and given him the gift of eloquence, which he would later use to minister to the youth. When he celebrated his first Mass at St. Francis of Assisi Church, memories of deceased loved ones struck him. He recalled Don Calosso, who first taught him Latin, and his friend Louis Comollo who visited him in a vision after death. When he returned to his hometown to celebrate Mass, his friends and family excitedly welcomed him back. He then visited his mother, and she told him, “The moment you start celebrating the Mass is the moment you start to suffer. You will realize the truth of my words soon. From now on, focus on saving souls—apart from your prayers, I ask for nothing else from you.” John Bosco was moved to tears, for his mother had led him on the path to become a priest and save souls. He thanked his mother for her teachings and promised to never forget them.