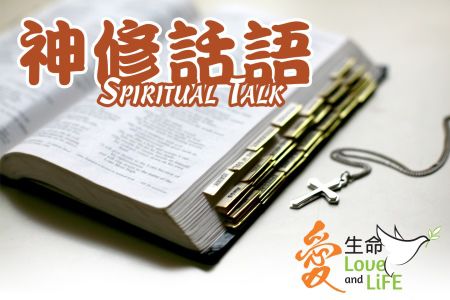 In 1935, St. Josemaría Escrivá requested the permission of the Bishop of Madrid to retain the Blessed Sacrament in the chapels of his schools. This was approved and St. Josemaría was ecstatic, telling his friend Pedro that God mustn’t feel lonely or forgotten at his schools. On March 1st, St. Josemaría celebrated a Mass in honour of St. Joseph, welcomed the new students and introduced the newest resident – Jesus. He was devoted to the Eucharist and decorated the Tabernacle with flowers, thinking that they were like kisses to call the mind to the presence of God. In 1936, Spain held an election and the leftist parties won, immediately sparking anti-Catholic persecution: Catholics were killed and churches plundered. Despite the danger, St. Josemaría still openly wore his priestly cassock in the streets, unwilling to hide his priestly identity in case someone needed him to administer the Sacraments. Whenever he encountered dangerous situations, he would pray to Mary for protection. In the few weeks before the Spanish Civil War, he met with Fr. Pedro and discussed the possibility that they too would be martyred. But they both agreed that their friendship would not end with death, that if one of them were killed, they would pray for the other in Heaven.