Pope Francis: A time to find strength in frailty 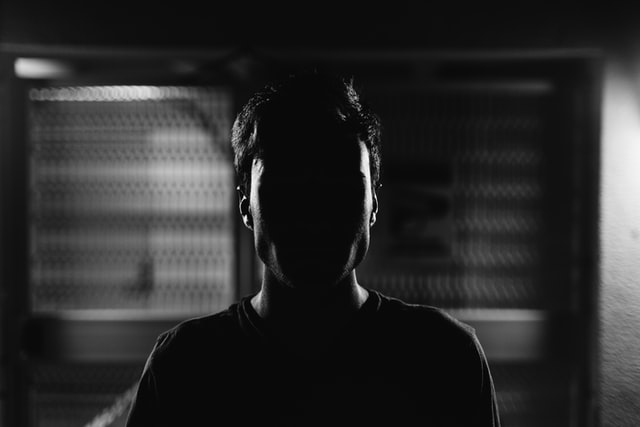 (Vatican News) Pope Francis continues his catechesis on the value of old age at the weekly General Audience, and says the elderly should embrace their frailty and helplessness in order to follow and bear witness to Christ.

Focusing his catechesis at the Wednesday General Audience on the conversation Jesus had with Peter at the end of John’s Gospel (21:15-23), Pope Francis reflected on the gradual wasting away of physical strength with age, which he said offers a chance to embark upon a new way to follow Christ.

He noted that Peter’s relationship with Jesus was tender, direct, free, and open, but not melancholic: “a relationship in truth.”

In their exchange, Jesus asks Peter if he loves Him, and invites him to “tend my sheep.” Yet, said the Pope, the two argue as they always had.

“Are we capable of preserving the tenor of this relationship of Jesus with the disciples, according to that style of His that is so open, so frank, so direct, so humanly real?”

The Pope said our tendency is to “sugarcoat” the truth revealed in the Gospel, distancing ourselves from Jesus.

Pope Francis said Jesus warns Peter that when he was young he was master of his own life, but that when he grows old his testimony would be “accompanied by weakness.”

Besides alluding to Peter’s martyrdom and death, Jesus’ words can also be understood as inviting him to learn to bear witness in a new way in his old age.

“Your following will have to learn to allow itself to be instructed and moulded by your frailty, your helplessness, your dependence on others, even in dressing, in walking,” said the Pope.

In old age, he added, we learn to bear consistent witness “in the conditions of a life largely entrusted to others.”

“Do we have a spirituality truly capable of interpreting the season – now long and widespread – of this time of our weakness entrusted to others, rather than to the power of our autonomy?”

Old age is certainly a time of trial and temptation, said the Pope, noting that Peter points to this truth in his question to Jesus referring to the younger, beloved disciple: “What about him?”

Jesus’ response was “frank and even coarse: ‘What does it matter to you? You follow me.’”

The elderly, said Pope Francis, should not be envious of the young who will outlive them.

“The honour of their faithfulness to their sworn love, their fidelity to following the faith they have believed, even in the conditions that bring them nearer to the moment of taking leave of life, is their title of admiration for the generations to come and of grateful recognition from the Lord.”

Pope Francis concluded his catechesis ensuring the elderly that their “forcibly inactive act of following” the Lord—listening to Him and contemplating Him—will become “the best part of their lives.”

In his greetings in Italian at the end of the Audience, the Pope urged everyone to remember Ukraine, as Russia's invasion grinds on.

He said the children riding with him in the popemobile (pictured, top) were refugees from Ukraine.
"Let us not forget Ukraine," he appealed. "Let us not lose the memory of the suffering of that martyred people."

Source: Pope at Audience: Old age ‘a time to find strength in frailty’