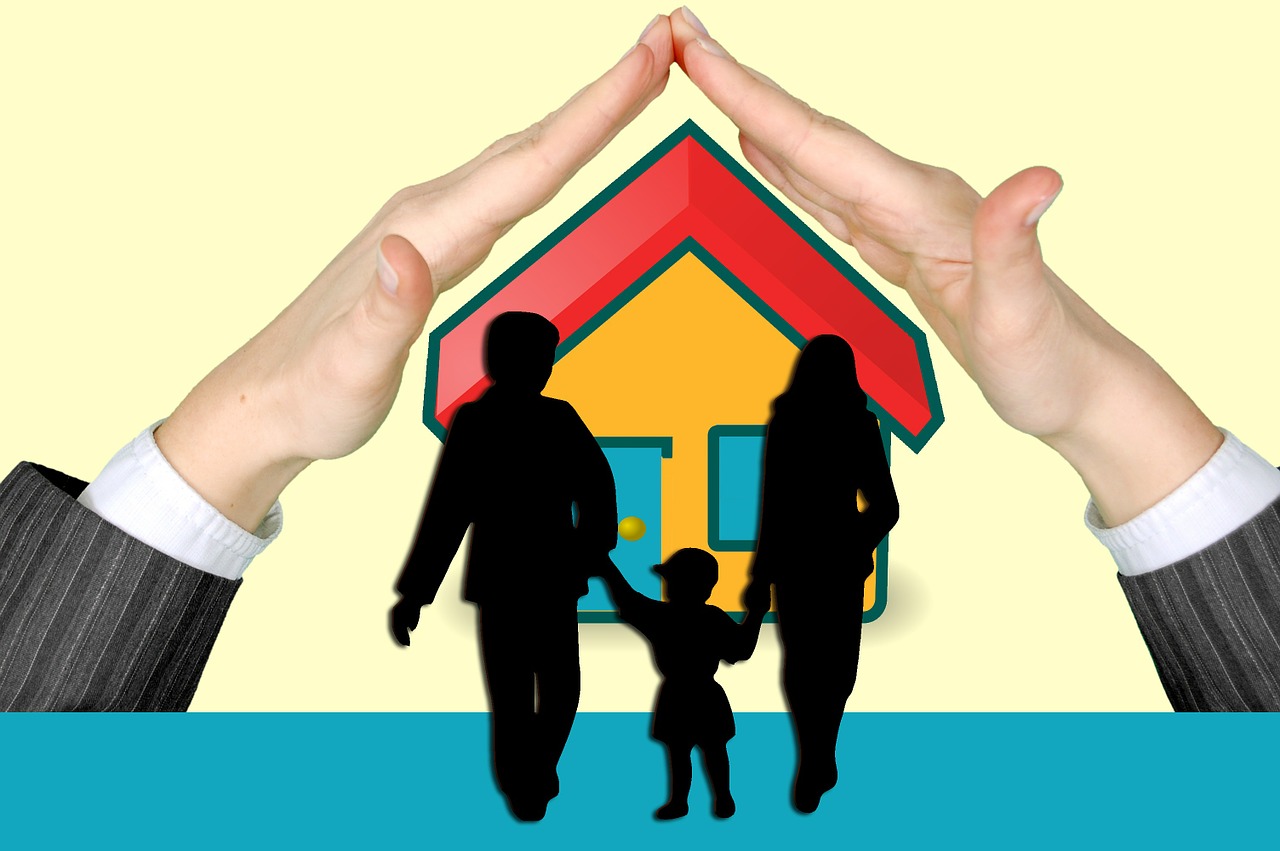 (CNA/EWTN News) Women have a special God-given role in protecting each generation against the evils of its time, Pope Francis said in characteristically off-the-cuff remarks during his weekly Wednesday general audience.

Reflecting on Adam and Eve in the book of Genesis, Pope Francis noted that this first man and woman failed at protecting the creation that had been entrusted to them by God, resulting in the inheritance of original sin for all of mankind.

However, God covered the nakedness of Adam and Eve as a “gesture of tenderness,” to show that He did not wish us to be left “naked and abandoned to our destiny as sinners,” Pope Francis said.

Rather than abandoning us to this “disease” of original sin, God set up a woman as a “protective barrier” against the evils of every generation, he added.

“This means that the woman carries a secret and special blessing” for defending us against evil, the pontiff said, recalling the woman from the book of Revelation who hid her son from the dragon.

“Think about that depth which is opened here! There exist many stereotypes – which are often offensive – about the temptress woman who inspires evil.”

“Rather, there is a place for a theology of woman who has the height of this blessing from God for her and for her generation!”

Christ himself was “born of a woman,” the Pope said, and “is the tenderness of God on our wounds, on our mistakes, on our sins. But God loves us as we are, and he wants to carry us forward with this great plan.”

Good families, too, serves as a protection against evil when men and women are in a “conjugal-familial” alliance.

“(The family) saves us from many, many attacks, destruction, colonizations – such as (the colonization) of money,” or those “ideologies which greatly threaten the world,” he said.

The Pope made his off-the-cuff comments in Italian during his Wednesday general audience in St. Peter’s Square on September 16.

Since last year, the pontiff has been dedicating his Wednesday catechesis on themes of marriage and family as part of the lead-up to the World Meeting of Families in September, as well as October’s Synod of Bishops on the Family.

“Both (of these events) have a global importance, which corresponds to the universal dimension of Christianity, but also to the universal scope of this fundamental and irreplaceable human community which is, precisely, the family,” the Pope said.

At the end of the general audience, Pope Francis asked for prayers ahead of his upcoming trip to Cuba and the United States.

Highlights of his trip, which will span from September 19-28, will include the canonization of Blessed Junipero Serra at Washington D.C.'s National Shrine of the Immaculate Conception, his visit to the United Nations headquarters in New York, and the World Meeting of Families in Washington, D.C.

The Pope asked for “light and strength of the Holy Spirit and the intercession of Mary Most Holy, Patroness of Cuba as the Virgin of Charity of Cobre, and Patroness of the United States of America as the Immaculate Conception.”