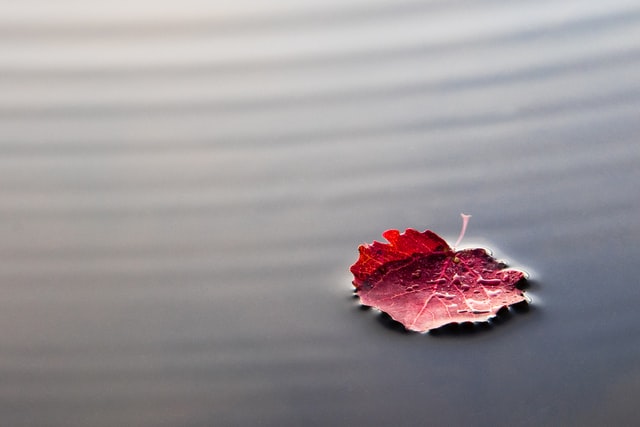 (Vatican News) In his catechesis at the Wednesday General Audience, Pope Francis reflects on St Joseph’s silence in the Gospel.

“St Joseph with his silence invites us to make room for the Presence of the Word made flesh, for Jesus,” Pope Francis said at the weekly General Audience.

Silence full of listening
However, the Pope continued, “Joseph’s silence is not muteness,” but is instead “a silence full of listening, an industrious silence, a silence that bring out his great interiority.” Quoting St John of the Cross, the Holy Father explained that God the Father spoke the Word, His Son, in eternal silence “and in silence it must be heard by the soul.”

In his earthly life, Jesus, too, had this experience of silence, “with the daily example of Mary and Joseph.” Pope Francis noted that “He Himself sought spaces of silence… and invited His disciples to have such an experience" as well.

Pope Francis invited everyone “to cultivate spaces for silence in which another Word can emerge: that of the Holy Spirit who dwells in us.” This will involve being careful of our speech, which if unchecked can become evil, and our words can become “flattery, bragging, lies, backbiting, and slander.”

Learning to cultivate silence
This, the Pope said, “is why we must learn from Joseph to cultivate silence: that space of interiority in our days in which we give the Spirit the opportunity to regenerate us, to console us, to correct us.” And, he concluded, “the benefit to our hearts will also heal our language, our words and above all our choices,” like St Joseph, who combined silence with action.”

Pope Francis concluded the catechesis at Wednesday's General Audience with a prayer to St Joseph:
Saint Joseph, man of silence,
you who in the Gospel did not utter a single word,
teach us to fast from vain words,
to rediscover the value of words that edify, encourage, console and support.
Be close to those who suffer from words that hurt,
like slander and backbiting,
and help us always to match words with deeds. Amen.

Source: Pope at Audience: Make room for the Word through silence