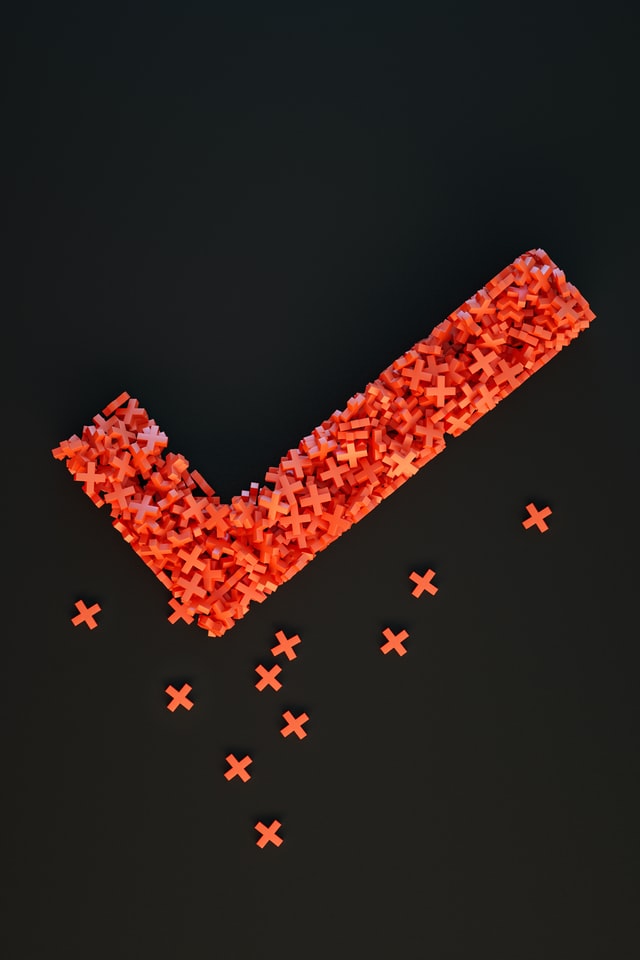 (Vatican News) On this first Sunday of Lent, Pope Francis warns the faithful to be vigilant against the temptations that “accompany us on the journey of life,” and invites Christians to look to Jesus who “does not make agreements with evil.”

During his Angelus address on the first Sunday of Lent, Pope Francis focused on Jesus’ forty days in the desert and his temptation by the devil.

The Pope explained that the desert “symbolises the struggle against the seductions of evil, in order to learn to choose true freedom.”

He went on to say that it is precisely through this “spiritual combat” that Jesus decisively affirms what kind of Messiah he intends to be.

The fight against temptation

Turning his attention to the temptations the Lord fights against in the desert, Pope Francis described how the devil comes to him with an enticing proposal. It is as if he were saying, “If you are Son of God, take advantage of it,!”... that is, “think of what you will gain”.

But the Pope explained that this is a proposal that leads to a “slavery of the heart,” and reduces everything to the possession of things, power and fame.

Jesus and the Word of God

The path to true freedom

Addressing the faithful in St Peter’s Square, the Pope underlined that “happiness and freedom do not lie in possessing, but in sharing; not in taking advantage of others, but in loving them; not in the obsession of power, but in the joy of service.”

He also warned against the temptations that “accompany us on the journey of life.”

“We must be vigilant, not be frightened: it happens to everyone, and be vigilant because they often appear under an apparent form of good. In fact, the devil, who is cunning, always uses deception.,” and he even knows “how to disguise himself with sacred, apparently religious motives," Pope Francis said.

The Pope also emphasised that "Jesus never dialogued with the devil," and urged the faithful not to do so either.

He noted that if we give into the devil's flattery, “we end up justifying our falsehood by disguising it with good intentions.”

There are “compromises with evil,” he said. “We must not dialogue with temptation, we must not fall into that sleep of conscience that makes us say: "after all, it's not serious, everyone does it."

In conclusion, the Pope invited the faithful to look to Jesus “who does not seek compromises, does not make agreements with evil. He opposes the devil with the Word of God, which is stronger than the devil, and so he overcomes temptation.”

“May this time of Lent also be a time of desert for us,” Pope Francis said. “Let us take time for silence and prayer, for a bit: it will do us good; in these spaces, we stop and look at what is stirring in our hearts, our inner truth, … placing ourselves before the Word of God in prayer, so that a positive fight against the evil that enslaves us, a fight for freedom, may take place within us.”

Source: Pope at Angelus: Respond to temptation with the Word of God