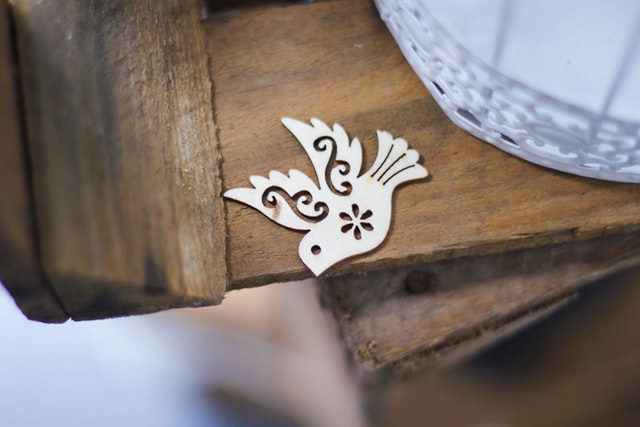 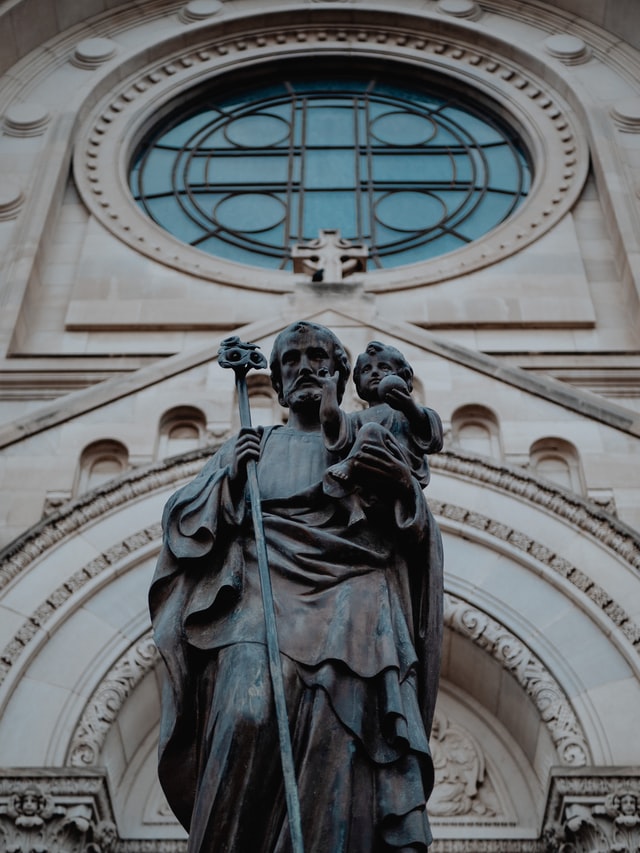 (Vatican News) Continuing his catechesis on St Joseph, Pope Francis offered engaged couples a reflection on moving beyond the ‘enchantment’ that comes with falling in love, toward a mature love that can stand the test of time.

Pope Francis offered his catechesis at Wednesday’s General Audience as a message for all engaged couples, as he reflected on St Joseph as a “just man” and “Mary’s betrothed spouse.”.

St Joseph, a just man
Turning to the Gospel of St Matthew, the Pope noted that in ancient Israel, the official betrothal, or engagement, was an integral part of the marriage customs. The woman, although continuing to live in her parents’ home, was considered the “wife” of the betrothed spouse..

So “when Mary was found with child,” she was exposed to the accusation of adultery; Joseph was “just” precisely because, while following the letter of the law, he chose – out of love for Mary – not to expose her to the rigour of the law, but to send her away quietly..

The voice of God in discernment
At that moment, however, an angel appeared to Joseph; as Pope Francis explained, “God’s voice intervenes in Joseph’s discernment.” The Pope emphasized the importance for each of us, too, to cultivate a just life, and at the same time to recognise the need for God’s help “to consider the circumstances of life” from a broader perspective..

Being engaged, Mary and Joseph “probably cultivated dreams and expectations for their future,” the Pope said. When God intervened “unexpectedly” in their lives, He also opened their hearts..

Where true love begins
Pope Francis recognised that life is often not what we imagine it to be, that it can be difficult to move from “falling in love” to “the logic of mature love.” The former is often marked by a kind of “enchantment,” that fades with time. But it is precisely when that first excitement of love ends, that “true love begins.”.

Love, he said, does not mean that the other person, or our life, should correspond to our imagination, but that we choose “in complete freedom to take responsibility for one’s life as it comes,” as Joseph did when he chose, at God’s command, to take Mary as his wife..

From falling in love to mature lave
Pope Francis continued, “Christian engaged couples are called to bear witness to a love like this that has the courage to move from the logic of falling in love to that of mature love.” A couple’s love, he said, “advances in life and matures every day.”.

And he repeated to engaged couples the advice he had given before: Never let the day end without making peace with your spouse..

A prayer to St Joseph
Finally, Pope Francis concluded his catechesis once again with a prayer to St Joseph:
Saint Joseph,
you who loved Mary with freedom,
and chose to renounce your fantasies to give way to reality,
help each of us to allow ourselves to be surprised by God
and to accept life not as something unforeseen from which to defend ourselves,
but as a mystery that hides the secret of true joy.
Obtain joy and radicality for all engaged Christians,
while always being aware
that only mercy and forgiveness make love possible. Amen.