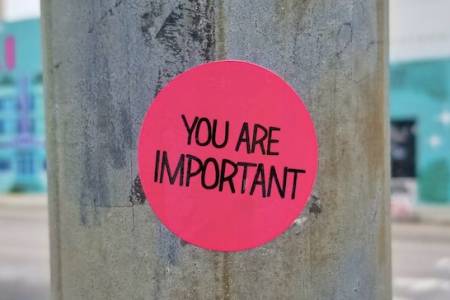 (Vatican News) At the Sunday Angelus, Pope Francis reminds us that God is our Father who comes in search of us whenever we are lost, awaiting us with open arms, while encouraging us to show others the same closeness, compassion and tenderness God has for us.

Greeting pilgrims in St. Peter's Square for the Sunday Angelus prayer, Pope Francis shared reflections on the day's Gospel reading, which presents three parables of mercy Jesus tells in response to the pharisees and scribes who complained about His welcoming sinners and eating with them.

The Pope said these parables reveal that God "excludes no one; He wants everyone at His banquet, because He loves everyone as His children."

God always seeks out the lost

The heart of today's message in these parables, the Pope pointed out, is that "God is the Father and comes in search of us whenever we are lost."

The three protagonists in the parables - the shepherd who searches for the lost sheep, the woman who finds a lost coin and the father of the prodigal son - all show worry for the lost, the Pope observed.

“One who loves is concerned about the one who is missing, longs for who is absent, seeks who is lost, await who has gone astray. For he wants no-one to be lost.”

God awaits us with open arms

The Pope added that God does not "rest easy" and indeed is "grieved" if we stray from Him.

“He trembles in His innermost being; and He sets out to look for us, until He takes us back into His arms.”

He said the Lord never calculates losses or risks, but rather has "the heart of a father and a mother, and suffers for the lack of His beloved children."

Pope Francis urged each of us to ask ourselves whether we imitate the Lord in His care for those who have strayed from God.

The Pope urged Christians to pray for those who do not believe and to share God's "closeness, compassion, and tenderness" with them.

Everyone is important to God

God the Father, concluded the Pope, invites us to be attentive to the "children He misses the most".

"Let us think of someone we know, who is close to us and has perhaps never heard anyone say, 'You know, you are important to God'," he said. "Let us be troubled by these questions, and pray to Our Lady, our mother who never tires of searching for and taking care of us, her children."

Source: Pope at Angelus: 'God always searches for us when we are lost'