At that time Samuel was not familiar with the LORD, because the LORD had not revealed anything to him as yet.
The LORD called Samuel again, for the third time.
Getting up and going to Eli, he said, “Here I am. You called me.”
Then Eli understood that the LORD was calling the youth.
So he said to Samuel, “Go to sleep, and if you are called, reply,
Speak, LORD, for your servant is listening.”
When Samuel went to sleep in his place, the LORD came and revealed his presence, calling out as before, “Samuel, Samuel!”
Samuel answered, “Speak, for your servant is listening.”

Samuel grew up, and the LORD was with him, not permitting any word of his to be without effect.

Brothers and sisters:
The body is not for immorality, but for the Lord, and the Lord is for the body;
God raised the Lord and will also raise us by his power.

Do you not know that your bodies are members of Christ?
But whoever is joined to the Lord becomes one Spirit with him.
Avoid immorality.
Every other sin a person commits is outside the body, but the immoral person sins against his own body.
Do you not know that your body is a temple of the Holy Spirit within you, whom you have from God, and that you are not your own?
For you have been purchased at a price.
Therefore glorify God in your body.

John was standing with two of his disciples, and as he watched Jesus walk by, he said,
“Behold, the Lamb of God.”
The two disciples heard what he said and followed Jesus.
Jesus turned and saw them following him and said to them,
“What are you looking for?”
They said to him, “Rabbi” — which translated means Teacher —, “where are you staying?”
He said to them, “Come, and you will see.”
So they went and saw where Jesus was staying, and they stayed with him that day. It was about four in the afternoon.
Andrew, the brother of Simon Peter, was one of the two who heard John and followed Jesus.
He first found his own brother Simon and told him,
“We have found the Messiah” — which is translated Christ —.
Then he brought him to Jesus.
Jesus looked at him and said,
“You are Simon the son of John;
you will be called Cephas” — which is translated Peter. 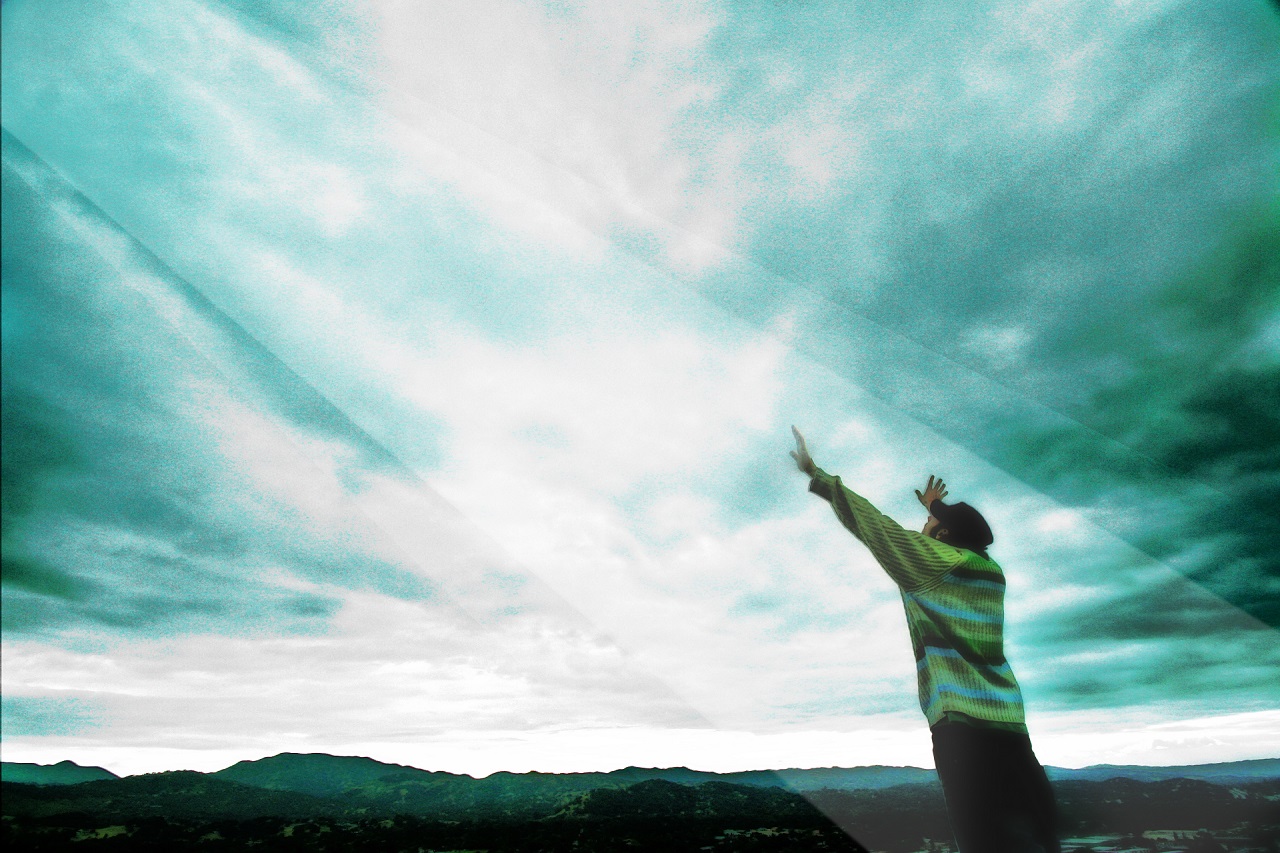 What we see in the first reading is a seek-and-find story: God seeking and finding Samuel. Man’s first response to God’s calling, as made clear in Samuel’s reaction, should be discernment. Whose voice was this? Eli, did you call me? If it wasn’t you, who could it be?

To discern properly, one must seek good counselling, as Samuel did from Eli. “If you are called, reply, ‘Speak, Lord, for your servant is listening,’” (1 Sam 3:9) instructed Eli. In other words, prepare your heart (to humble yourself to work as God’s “servant”) and open up your ears (to “listen” and be receptive to God’s summon, which in Samuel’s case was to be a prophet).

What we see in the gospel reading is another seek-and-find story: man seeking and finding God. To seek God effectively, as demonstrated by the sequence of events involving the two disciples, man must first hear the Good News. In John’s gospel, the proclaimer of
Good News was John the Baptist, who testified to Jesus’ divine Sonship (cf. Jn 1:34) and invited the two disciples to “Behold, the Lamb of God” (Jn 1:36). St. Paul explains why the preaching of the Good News is important for people who are looking for God:

And how can they believe in him of whom they have not heard? And how can they hear without someone to preach?...As it is written, "How beautiful are the feet of those who bring (the) good news!" (Rm 10:14-15).

Not everyone will take heed of the Good News. Only those whose hearts are yearning to know the truth will. The two disciples in John’s gospel “heard” John the Baptist’s Good News and “followed Jesus”. The question they asked Jesus indicates clearly their strong desire to get to the bottom of the truth: “Rabbi, where are you staying?” (Jn 1:38).

Interestingly, the Church uses this beautiful gospel passage as an assigned reading for the Rite of Acceptance in which RCIA inquirers seeking to enter the Church are admitted into the second phase of their catechetical journey - the catechumenate. Jesus’ question to the two disciples is also the Church’s question to the RCIA inquirers: “What are you looking for?” (John 1:38). Like the two disciples, the inquirers’ response is: “Rabbi (Jesus), where are you staying?” Their response prompts the Church to extend her invitation: “Come and see!” (Jn 1:39). Simple as it is, this dialogue captures nicely what the catechumenate is all about: “Come and see!”

Spiritual Talk
Fr. Anthony Ho
This Sunday is the Second Sunday of Ordinary Time, and Fr. Anthony Ho explains to us the story of how John the Baptist's disciples decided to follow Jesus. Fr. Anthony is reminded of the story of St. Anthony the Abbot, who lived a life centred on Christ, and as a result received God's eternal peace and joy.
END_OF_DOCUMENT_TOKEN_TO_BE_REPLACED