Pope Francis: All of Scripture find their fulfillment in the love of Christ 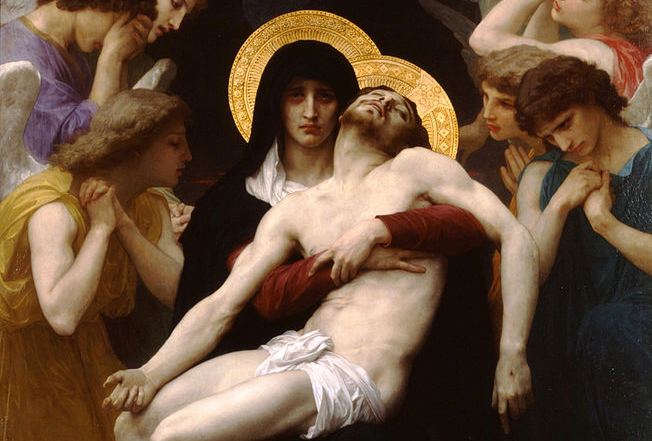 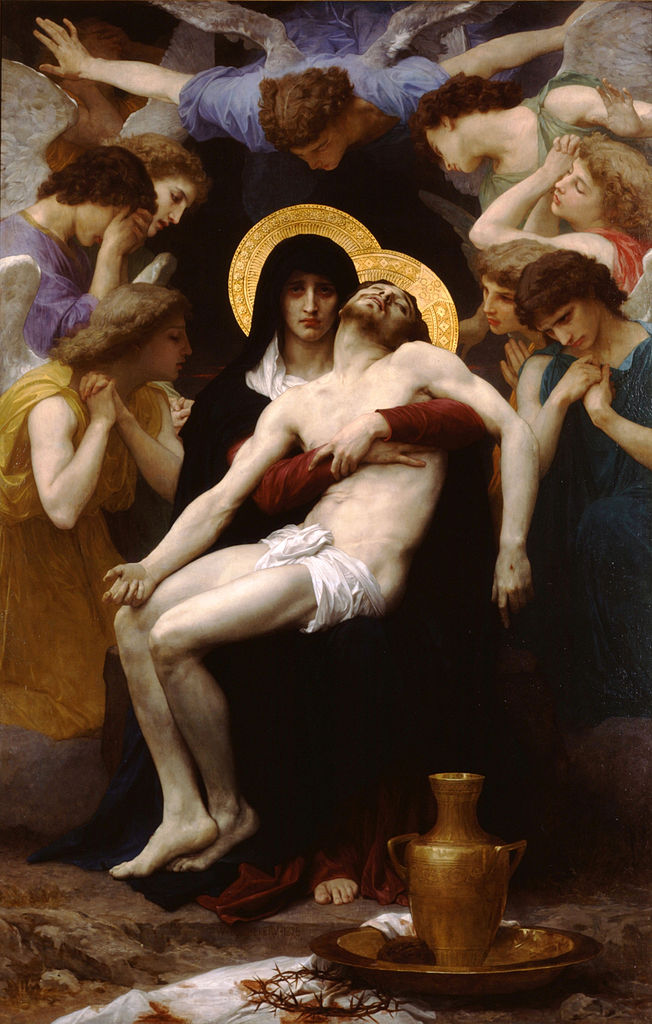 (CNA/EWTN News) Pope Francis, in his General Audience address for Holy Week, said that the Christian martyrs of today, by the shedding of their blood, join with Christ in serving the Church through their witness.

“Even today,” the Pope said in off-the-cuff remarks, “there are many men and women, true martyrs, who offer their lives with Jesus to confess the faith only for this reason; it is a service. A service of the Christian witness to the point of shedding blood.”

In his April 1 address, the pontiff recalled the “heroic witness” of Fr. Andrea Santoro, a Roman priest and missionary to Turkey, who was shot dead in the back moments before celebrating Mass on February 5, 2006.

“This example, of a man of our times, and many others, sustain us in offering life as a gift of life for our brethren, in imitation of Jesus.”

The Pope has spoken out repeatedly on Christian martyrs of today. He has stressed that there are more persecuted Christians throughout the world now than there were in the early centuries of Christianity.

Addressing the crowds in St. Peter's Square on the Wednesday of this year's Holy Week, Pope Francis centered his catechesis on the upcoming Easter Triduum.

Observances officially begin Holy Thursday with the Mass of the Lord's Supper, commemorating the vigil of Christ's Passion during which He offered his Body and Blood under the species of bread and wine, the first Eucharist. At this meal, Jesus also washed the feet of the Apostles.

“Jesus – as a servant – washes the feet of Simon Peter and the other eleven disciples” in a “prophetic gesture” which recalls the purpose of His life and Passion, which is in “service to God and his brethren,” Pope Francis said.

As Christians, he continued, we experience the cleansing of our sins by grace during our Baptism, as well as in the reception of the Eucharist, for which we must be properly disposed.

“If we approach Holy Communion without being sincerely willing to wash the feet of one another, we do not recognize the Lord's Body,” he said.

Pope Francis went on to reflect on Good Friday, a day which culminates in Christ's death on the Cross with the words: “It is accomplished.”

This word, he said, “signifies that the work of salvation is accomplished, that all of Scripture find their fulfillment in the love of Christ, the Lamb who was slain. Jesus, with his Sacrifice, has transformed the greatest iniquities into the greatest love.”

Pope Francis then spoke about Holy Saturday, during which “the Church contemplates the 'rest' of Christ in the tomb after the victorious battle of the Cross.”

“In the darkness which surrounds creation, she alone remains to keep the flame of faith alive, hoping against every hope in the Resurrection of Jesus.”

“At times, the darkness of night seems to penetrate the soul,” the Pope said. “At times we think: 'By now there is nothing more to be done,' and the heart does not find the strength to love... but it is in this darkness that Christ ignites the fire of God's Love: a blaze shatters the darkness and announces a new beginning.”

Like the women and disciples who went to the tomb on Easter Sunday, the Pope said, “as Christians, we are called to be sentinels of the morning, who know how to see the signs of the Resurrection.”

Source: Blood of the martyrs sustains the Church, Pope reflects