A quick reflection on Corpus Christi 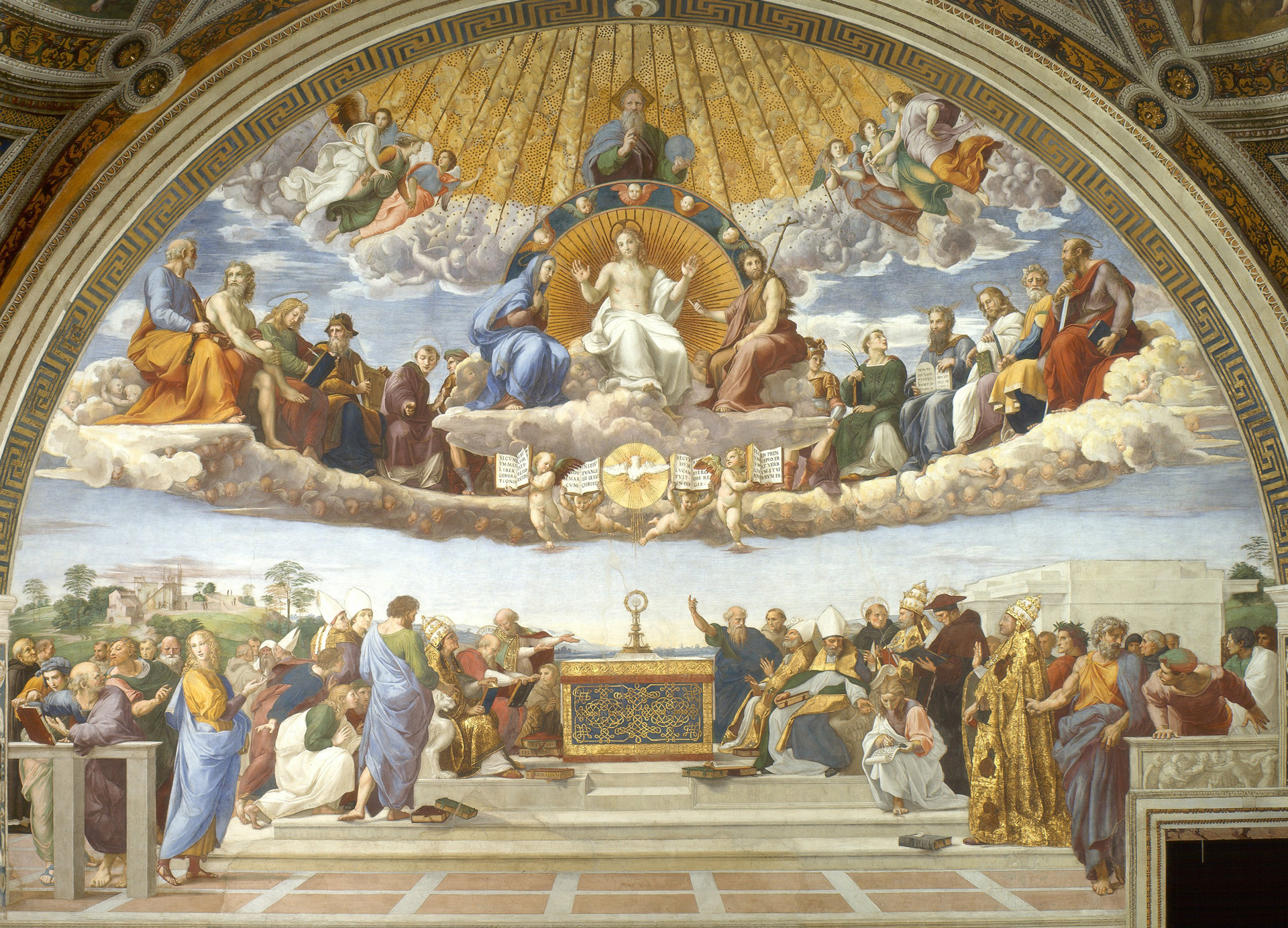 Don’t know about you, but to me the scenes that appear before my eyes as today’s readings are solemnly proclaimed in the liturgy of the Word are more vivid, colorful, and pregnant with meanings than the films showcased by the Toronto International Film Festival (TIFF):

Scene 1:
Moses sprinkling the blood of young bulls on the people of Israel at the foot of Mt. Sinai – a ritual performed as the consummation of “the blood of the covenant that the Lord has made with [Israel]” (Ex 24:8). According to the Hebrew tradition, life was in the blood; the sprinkling of blood on the people was symbolic of the atonement for their lives (cf. Lev 17:11).

Scene 2:
Moses’ historic ritual inaugurated the full-blown structure of the Day of Atonement ritual (see Lev 16), whereby the high priest emerged from the Holy of Holies once a year to sprinkle the worshipers with the blood of goats and calves (see 2nd reading). While all this was going on in the history of Israel year after year, Psalm 40 could be heard in the background chanting, “Sacrifices and offerings You have not desired, but a body have You prepared for me” (Heb 10:5, cf. Ps 40:6), reminding everyone that the whole universe was groaning, yearning for the true “Body” - the Body of Christ - that would give the world the ultimate and efficacious atonement of sin.


In the gospel reading, we hear: “[Jesus] took bread, said the blessing, broke it, gave it to them, and said, ‘Take it; this is my body’. Then he took a cup, gave thanks, and gave it to them, and they all drank from it. He said to them, ‘This is my blood of the covenant, which will be shed for many’” (Mk 14:22-24). There we have it: Jesus’ self-gift, the body and blood anticipated and yearned for by the whole human race from time immemorial; the New Moses acting as the Mediator between God and man to bring to final consummation the New Covenant, using not the blood of animal but his own blood; the ultimate High Priest whose heavenly liturgy is celebrated not in the man-made temple of Jerusalem but in the Temple of the Heavenly Jerusalem!

As sensational as the films of TIFF are, the “film” of Corpus Christi, starring Moses, the people of Israel, the Levitcal high priests, Jesus and the apostles, is far and away the most stunning movie that has ever been produced. Crystalized in the Eucharist, the “film” has been, and will continue to be, re-presented until Jesus, the Best Actor and the Best Director, returns to earth in his glory.