Does God delight in humiliating us? Does God deal with us as His slaves? 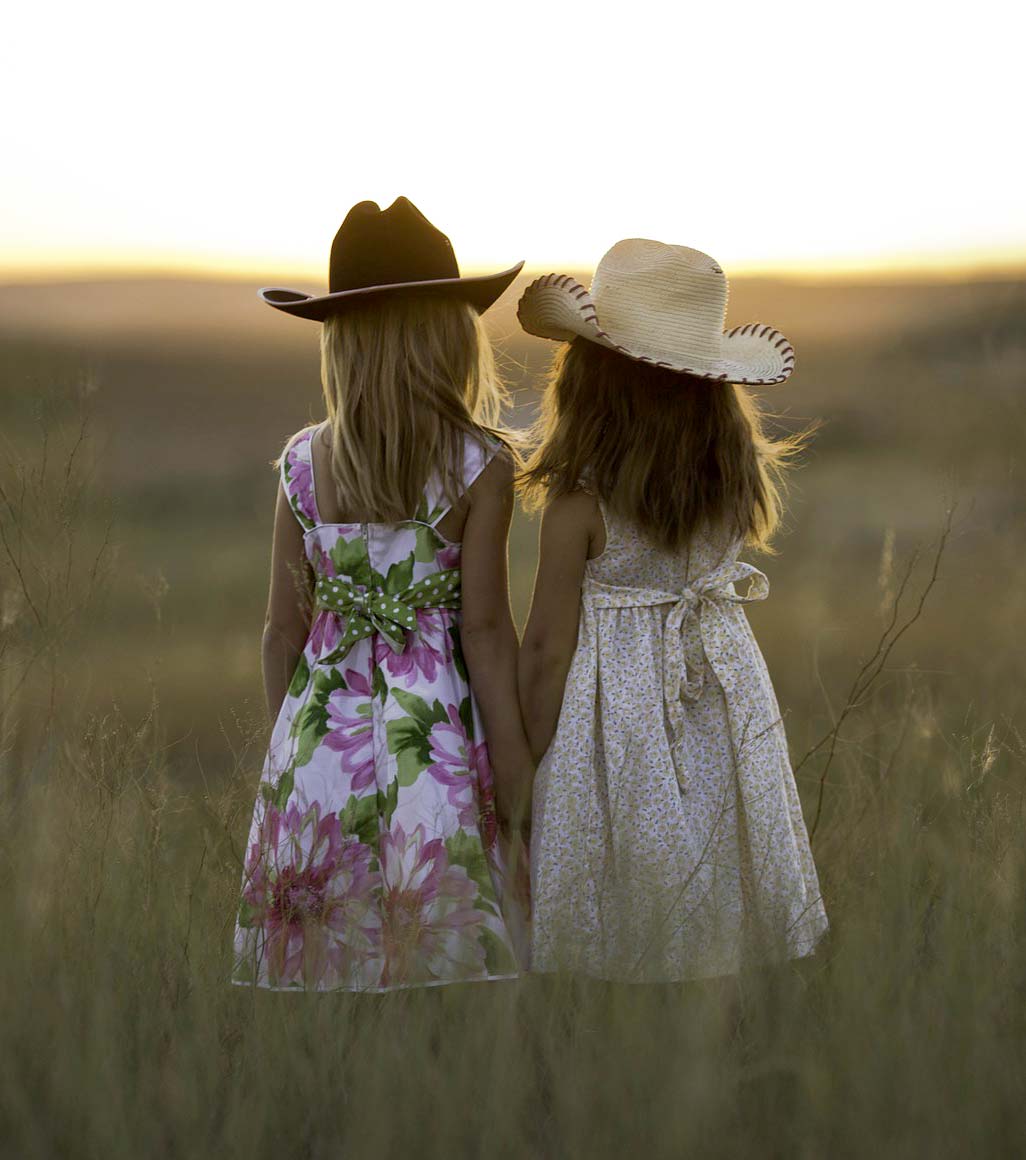 Habakkuk 1:2-3; 2:2-4
How long, O LORD? I cry for help but you do not listen! I cry out to you, “Violence!” but you do not intervene. Why do you let me see ruin; why must I look at misery? Destruction and violence are before me; there is strife, and clamorous discord. Then the LORD answered me and said: Write down the vision clearly upon the tablets, so that one can read it readily. For the vision still has its time, presses on to fulfillment, and will not disappoint; if it delays, wait for it, it will surely come, it will not be late. The rash one has no integrity; but the just one, because of his faith, shall live.

2 Timothy 1:6-8, 13-14
Beloved: I remind you, to stir into flame the gift of God that you have through the imposition of my hands. For God did not give us a spirit of cowardice but rather of power and love and self-control. So do not be ashamed of your testimony to our Lord, nor of me, a prisoner for his sake; but bear your share of hardship for the gospel with the strength that comes from God. Take as your norm the sound words that you heard from me, in the faith and love that are in Christ Jesus. Guard this rich trust with the help of the Holy Spirit that dwells within us.

Luke 17:5-10
The apostles said to the Lord, “Increase our faith.” The Lord replied, “If you have faith the size of a mustard seed, you would say to this mulberry tree, ‘Be uprooted and planted in the sea,’ and it would obey you. “Who among you would say to your servant who has just come in from plowing or tending sheep in the field, ‘Come here immediately and take your place at table’? Would he not rather say to him, ‘Prepare something for me to eat. Put on your apron and wait on me while I eat and drink. You may eat and drink when I am finished’? Is he grateful to that servant because he did what was commanded? So should it be with you. When you have done all you have been commanded, say, ‘We are unprofitable servants; we have done what we were obliged to do.’”

Slavery, something we rebuke in our world today, was part of the social fabrics of the ancient world. The master-and-servant relationship that existed in Jesus' time was nothing shocking and improper. What is shocking is what Jesus taught us --- to be like a slave. Does God delight in humiliating us? Does God deal with us as His slaves?

Ancient peoples who had not yet received God’s revealed truth, thought that men and women were created to labour as slaves to serve their gods, to appease them in order to remain alive. Israel instead believed that man was created not only in God's likeness but also to His liking (Ps 103, 36:8. 136:26, 86:15; Zep 3:17). So what Jesus was driving at in the gospel reading was not slavery in its literal sense, but service and humility, something He always affirmed and did (Mk 9:33-37, 10:41-45; Mt 23:11-12).

As God’s creatures, we must first see where we stand before Him. We have nothing to boast of before Him. Everything that we can delight in and be proud of is primarily received through the grace of God. Indeed, when we have accomplished what was asked of us, we should only deem ourselves useless servants and unworthy of any reward. Once we put on this attitude and acknowledge our dependence on God, we will begin to see that God has in fact a high regard for us in spite of our lowliness. Just a few examples to illustrate this point as follows:

To conclude, Jesus, though Teacher and Lord, did not behave like the master in the parable. In fact, in another parable, He reversed the roles of master and servant (Lk 12:37) so that in reality He the master died the death of a slave. As a result of his death, man is “no longer a slave, but a son; and if a son, then also an heir” (Gal 4:7).