God Mysteriously Knows How to Derive Good from Evil 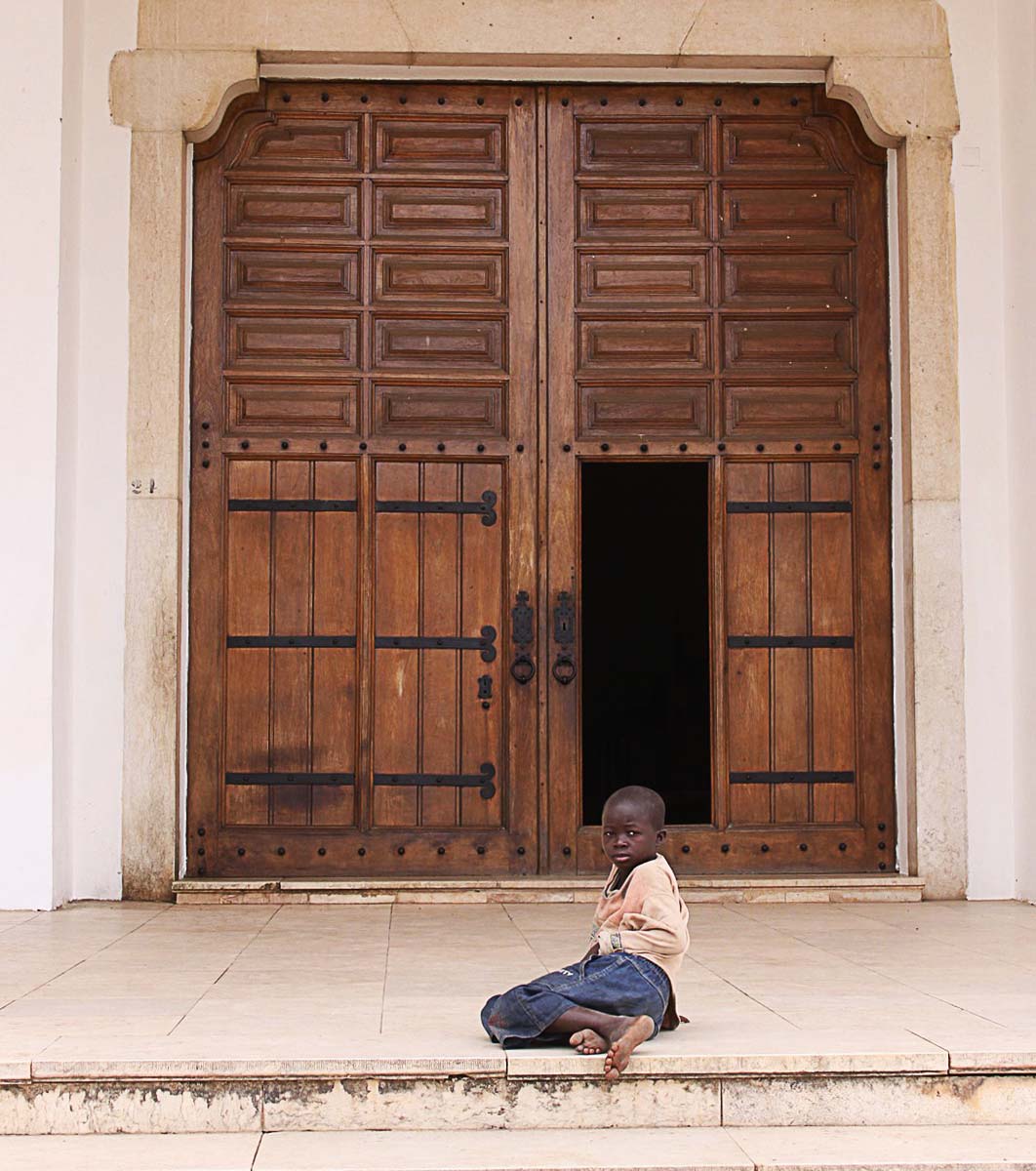 1 Kings 17:17-24
Elijah went to Zarephath of Sidon to the house of a widow. The son of the mistress of the house fell sick, and his sickness grew more severe until he stopped breathing. So she said to Elijah, “Why have you done this to me, O man of God? Have you come to me to call attention to my guilt and to kill my son?” Elijah said to her, “Give me your son.” Taking him from her lap, he carried the son to the upper room where he was staying, and put him on his bed. Elijah called out to the LORD: “O LORD, my God, will you afflict even the widow with whom I am staying by killing her son?” Then he stretched himself out upon the child three times and called out to the LORD: “O LORD, my God, let the life breath return to the body of this child.” The LORD heard the prayer of Elijah; the life breath returned to the child’s body and he revived. Taking the child, Elijah brought him down into the house from the upper room and gave him to his mother. Elijah said to her, “See! Your son is alive.” The woman replied to Elijah, “Now indeed I know that you are a man of God. The word of the LORD comes truly from your mouth.”

Galatians 1:11-14A,15AC,16A,17,19
I want you to know, brothers and sisters, that the gospel preached by me is not of human origin. For I did not receive it from a human being, nor was I taught it, but it came through a revelation of Jesus Christ. For you heard of my former way of life in Judaism, how I persecuted the Church of God beyond measure and tried to destroy it, and progressed in Judaism beyond many of my contemporaries among my race. But when God, who from my mother’s womb had set me apart was pleased to reveal his Son to me, so that I might proclaim him to the Gentiles, I went into Arabia and then returned to Damascus. Then after three years I went up to Jerusalem to talk with Cephas and remained with him for fifteen days. But I did not see any other of the Apostles, only James the brother of the Lord.

Luke 7:11-17
Jesus journeyed to a city called Nain, and his disciples and a large crowd accompanied him. As he drew near to the gate of the city, a man who had died was being carried out, the only son of his mother, and she was a widow. A large crowd from the city was with her. When the Lord saw her, he was moved with pity for her and said to her, “Do not weep.” He stepped forward and touched the coffin; at this the bearers halted, and he said, “Young man, I tell you, arise!” The dead man sat up and began to speak, and Jesus gave him to his mother. Fear seized them all, and they glorified God, crying out “A great prophet has arisen in our midst, “ and “God has visited his people.” This report about him spread through the whole of Judea and in all the surrounding region.

As God’s true prophet, Elijah was faithful and obedient in doing what God asked him to do. He was asked to leave his birth place Tishbe to hide in Wadi Cherith, east of Jordan, to eat only bread and meat brought to him by ravens, and to drink from the stream. He did what he was told. But soon after the brook ran dry due to a drought in the land (see 1 Kgs 17:1-7).

Then he was asked to go to Zarephath of Sidon to live in the house of a widow. Again he did what he was told. But quickly he ran into an incident that was ten times worse: the widow’s son died and she blamed Elijah for causing his death (see 1 Kgs 17:8-18).

It appeared the “rewards” for Elijah’s faithfulness and obedience to God were just problem after problem. So perhaps we can’t blame him for being a little “ticked” when he called out to God, "O LORD, my God, will you afflict even the widow with whom I am staying by killing her son?" (1 Kgs 17:20)

Sounded familiar? For those who sacrifice their time and effort to do work for God, how often do we find ourselves caught between a rock and a hard place like Elijah was? Like Jesus’ disciples who feared they might perish in the storm because Jesus appeared to have fallen asleep (cf. Mt 8:23-27), sometimes we also doubt God’s protection for us. Not that He is incapable but maybe - just maybe - He’s not paying attention!

But attentive God is, not only to important matters where our life is at stake but also to every little thing, down to the most trivial. “Even the hairs of your head have all been counted” (Lk 12:7). God “mysteriously knows how to derive good from [evil]”, the Catechism explains (CCC 311). The “problem” encountered by Elijah, as it turned out, was actually a blessing, and his irritation towards God unwarranted. With Elijah pleading for God’s intervention, the boy was miraculously brought back to life. Not only did the seemingly unfortunate incident manifest God’s providence and almighty power, it also prefigured Jesus’ power in bringing “dead people” like us back to life, which is the theme of today’s gospel reading. For we must die to ourselves in order to really live (cf. Eph 4:22-24, Jn 12:24).