God’s Signs for Our Feeble Minds 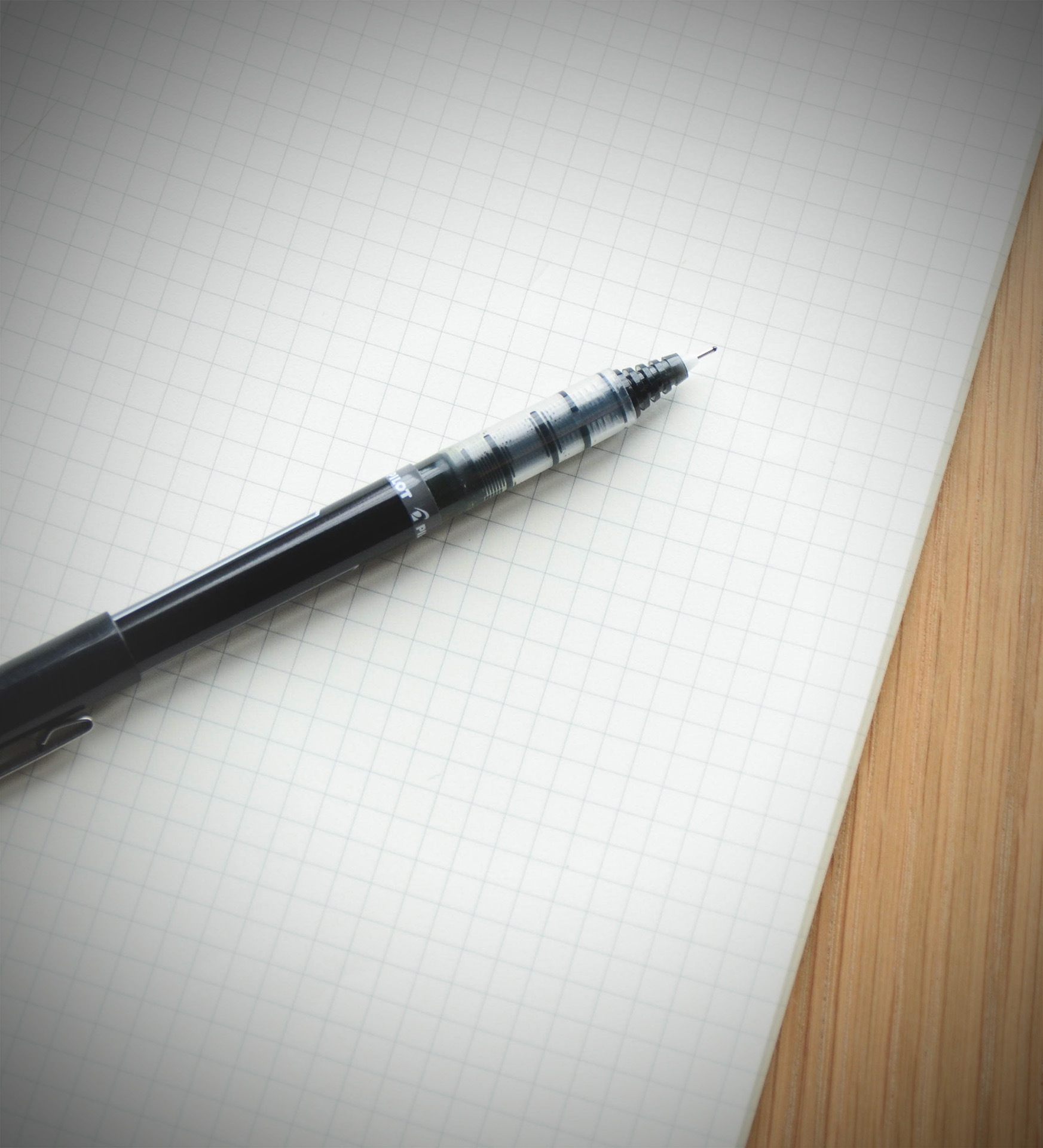 Seasons come and go. Here she is, winter is encroaching on every Canadian’s comfort zone again. Collaborating with her are the usual suspects whose job it is to make our lives miserable with unbridled brutality year after year: snow, gusting winds, ice, and freezing temperatures. More than her three compatriots – spring, summer, and fall – and much to our dismay, winter frequents this part of the continent more and lingers longer. While winter is known for her brutality, the Lenten spirituality of prayer, repentance, and penance finds resonance in her austerity and rigor. The Lenten season begins just when winter is picking up steam. This Sunday is the first of six Sundays of Lent.

Seasons come and go. Last winter this time, I resolved to repent all my sins particularly the ones that had persisted year after year. My resolution went well for several weeks. The special Lenten liturgies and prayers definitely helped. But as soon as Lent was over, they crept right back like sneaky thieves, and settled in comfortably once again as part of my life!

This is why we feeble mortals need reminders – physical and visible signs that bring to mind a commitment we made or a relationship we entered into. In this Sunday’s first reading, God entered into a covenant with Noah, using the rainbow as a sign. The visible sign is not so much to remind God, who always remembers, as it is to remind us that between God and men a special covenantal relationship had been established through Noah.

“The kingdom of God is at hand. Repent, and believe in the gospel,” Jesus proclaimed in inaugurating his public ministry (Mk 1:15). In this Lent, let us re-affirm our determination to repent and do penance, knowing that God’s Kingdom, firmly established and perfectly united as one body in virtue of the blood of Christ, is truly at hand. We know not because our imagination tells us so, but because the Old Covenant signs are there to remind us: Sabbath, rainbow, circumcision, Passover, throne - all of which are but transitory signs pointing to the sign of the New and Everlasting Covenant – the Eucharist.