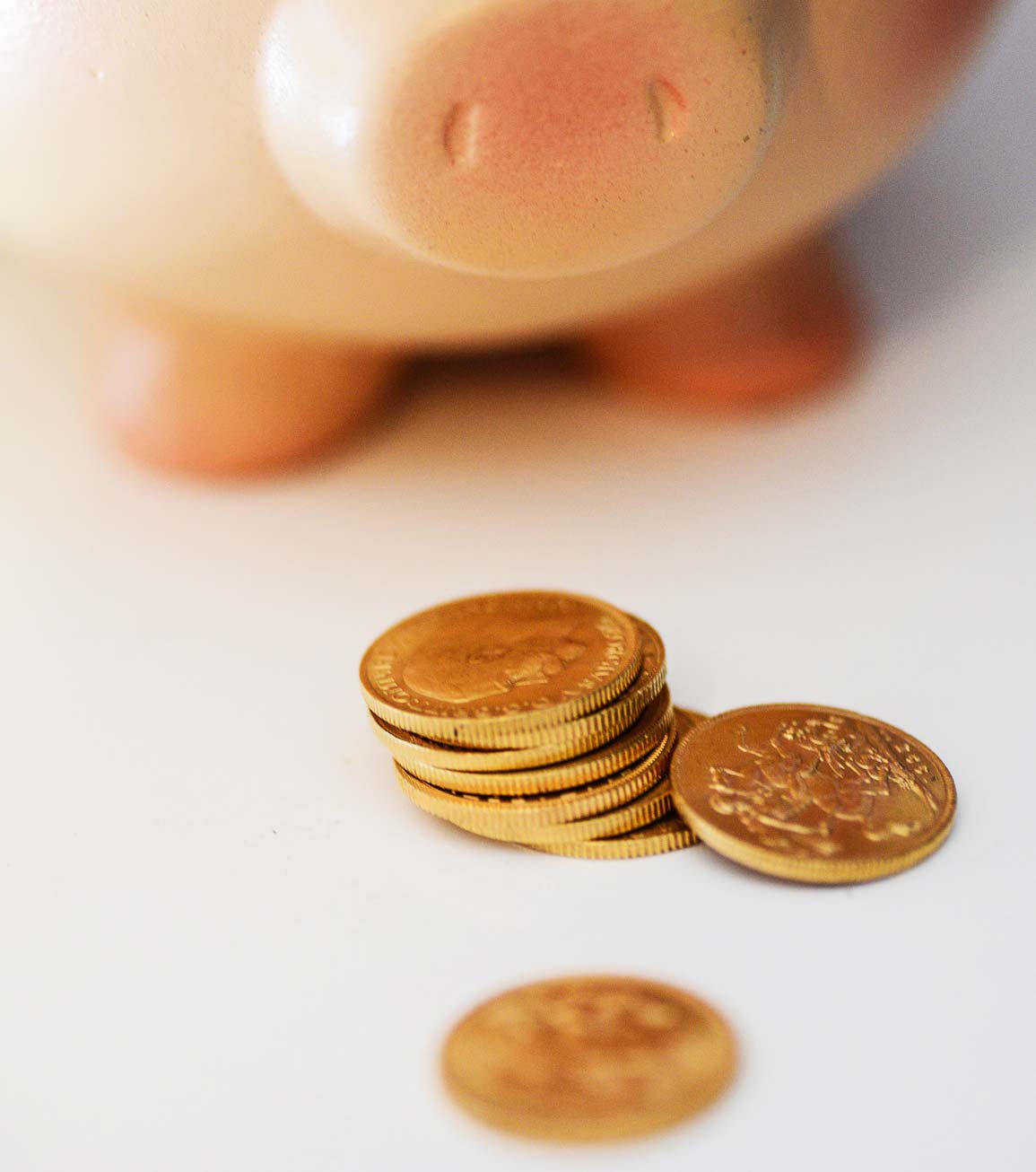 Amos 8:4-7
Hear this, you who trample upon the needy and destroy the poor of the land! “When will the new moon be over,” you ask, “that we may sell our grain, and the sabbath, that we may display the wheat? We will diminish the ephah, add to the shekel, and fix our scales for cheating! We will buy the lowly for silver, and the poor for a pair of sandals; even the refuse of the wheat we will sell!” The LORD has sworn by the pride of Jacob: Never will I forget a thing they have done!

1 Timothy 2:1-8
Beloved: First of all, I ask that supplications, prayers, petitions, and thanksgivings be offered for everyone, for kings and for all in authority, that we may lead a quiet and tranquil life in all devotion and dignity. This is good and pleasing to God our savior, who wills everyone to be saved and to come to knowledge of the truth. For there is one God. There is also one mediator between God and men, the man Christ Jesus, who gave himself as ransom for all. This was the testimony at the proper time. For this I was appointed preacher and apostle — I am speaking the truth, I am not lying —, teacher of the Gentiles in faith and truth. It is my wish, then, that in every place the men should pray, lifting up holy hands, without anger or argument.

Luke 16:1-13
Jesus said to his disciples, “A rich man had a steward who was reported to him for squandering his property. He summoned him and said, ‘What is this I hear about you? Prepare a full account of your stewardship, because you can no longer be my steward.’ The steward said to himself, ‘What shall I do, now that my master is taking the position of steward away from me? I am not strong enough to dig and I am ashamed to beg. I know what I shall do so that, when I am removed from the stewardship, they may welcome me into their homes.’ He called in his master’s debtors one by one. To the first he said, ‘How much do you owe my master?’ He replied, ‘One hundred measures of olive oil.’ He said to him, ‘Here is your promissory note. Sit down and quickly write one for fifty.’ Then to another the steward said, ‘And you, how much do you owe?’ He replied, ‘One hundred kors of wheat.’ The steward said to him, ‘Here is your promissory note; write one for eighty.’ And the master commended that dishonest steward for acting prudently. “For the children of this world are more prudent in dealing with their own generation than are the children of light. I tell you, make friends for yourselves with dishonest wealth, so that when it fails, you will be welcomed into eternal dwellings. The person who is trustworthy in very small matters is also trustworthy in great ones; and the person who is dishonest in very small matters is also dishonest in great ones. If, therefore, you are not trustworthy with dishonest wealth, who will trust you with true wealth? If you are not trustworthy with what belongs to another, who will give you what is yours? No servant can serve two masters. He will either hate one and love the other, or be devoted to one and despise the other. You cannot serve both God and mammon.”

This Sunday's readings begin with the prophet Amos' condemnation of the rich in the northern kingdom of Israel, whose dishonest business practices exploited the needy and the poor; followed by the gospel reading in which Jesus expressed a similar concern using the parable of the dishonest steward. The main difference between the two accounts is that in the gospel account the consequence of turning a blind eye to this important social justice issue is more personal. What's at stake is not the devastation of a kingdom but the destruction of one's soul, which on further reflection are really one and the same thing as one's soul is also his kingdom no less.

We are the dishonest steward in our own ways. Like him, our possessions are not ours; they are entrusted to our custody by God. Some people are like the steward before losing his job. They fail to take care of what God entrusted to them properly, hoarding wealth, resorting to unjust means to do so if necessary, and using what ultimately belongs to God for self-serving purposes. Like the steward, the poor job they do in discharging their responsibilities may eventually cause them to lose the stewardship of their possessions. The harsh experience of losing everything, if and when it happens, may serve as a rude awakening that helps them to understand their errors and repent.

The cunning steward's last-ditch attempt to secure his own financial future may appear unjust in that he earned the debtors' hearts using his master's wealth and that it was motivated by a selfish concern for his own well-being. But if we see him as a reflection of us, his master an image of God, and the debtors a representation of the needy and the poor, the message of the parable immediately becomes apparent: we need to prepare for our future life by giving what God entrusted to us to those in need of our help.

Preparing for our future life is what we need to do with our earthly possessions. Use them well to help other people generously. Just like the cunning steward, we will be using another person's wealth, i.e. God's wealth, to make the needy and the poor happy. Like him, our almsgiving will enable us to be received into comfortable houses in the future, i.e. our eternal and happy home in heaven.

Unfortunately many people don't see it this way. To them, their possessions are theirs, not God's. They believe they deserve to claim ownership because they've fought hard to earn them. They are rich not because of any favor from God but because they are capable, smart, and successful. The richer they get, the more they are motivated to pile up even more wealth. For these people, money has become an idol. It is their god. Almsgiving is unthinkable for them. Why would they give away their idol? This is why Jesus ended this discourse with these words: “No servant can serve two masters. He will either hate one and love the other, or be devoted to one and despise the other. You cannot serve both God and mammon” (Luke 16:13). It's also why he went on in the same chapter to tell us another story about the rich man, who had to suffer in a place of torment after death, and the poor man Lazarus, whose soul rested comfortably in Abraham's bosom on life's end.