My prophetic role as a baptized Christian calls me to begin first with my own repentance and reformation. 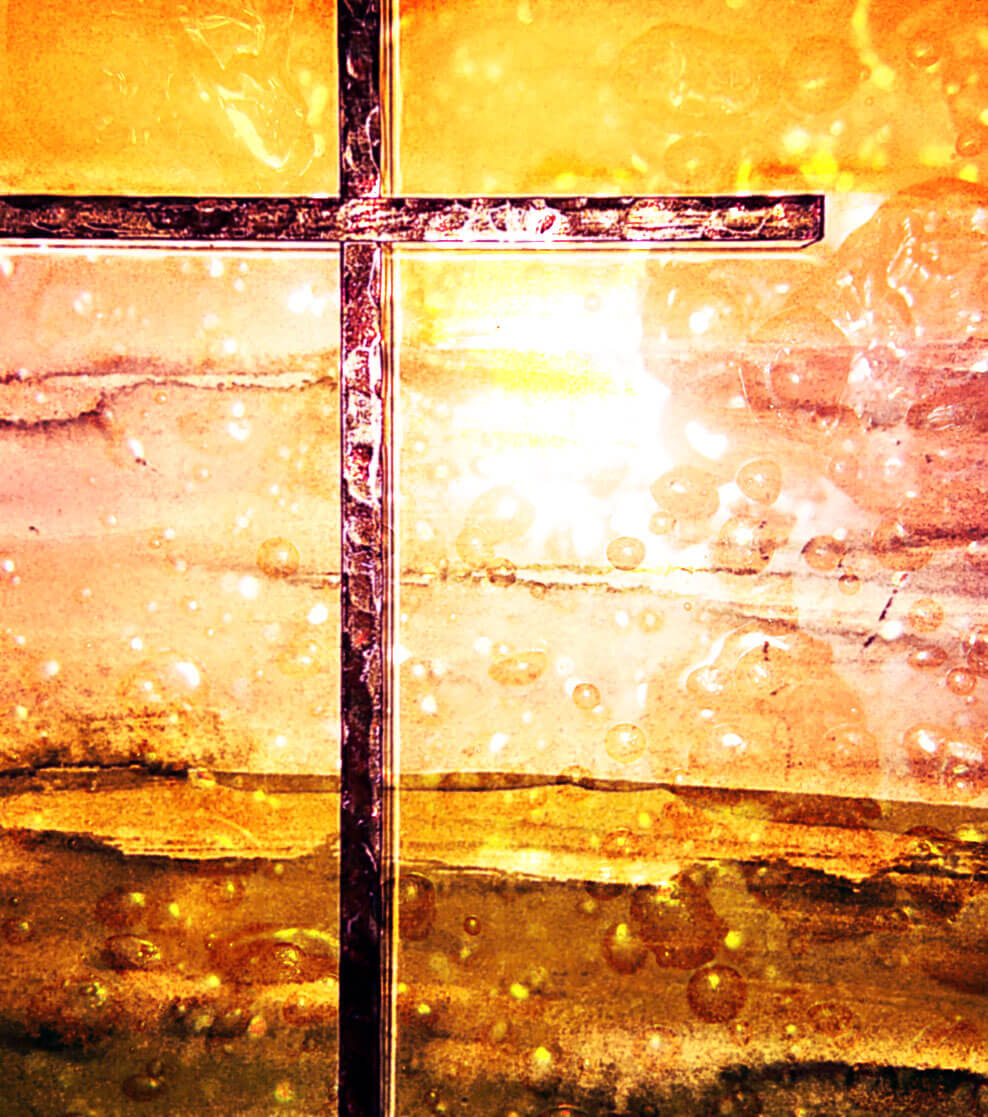 Baruch 5:1-9
Jerusalem, take off your robe of mourning and misery; put on the splendor of glory from God forever: wrapped in the cloak of justice from God, bear on your head the mitre that displays the glory of the eternal name. For God will show all the earth your splendor: you will be named by God forever the peace of justice, the glory of God’s worship. Up, Jerusalem! stand upon the heights; look to the east and see your children gathered from the east and the west at the word of the Holy One, rejoicing that they are remembered by God. Led away on foot by their enemies they left you: but God will bring them back to you borne aloft in glory as on royal thrones. For God has commanded that every lofty mountain be made low, and that the age-old depths and gorges be filled to level ground, that Israel may advance secure in the glory of God. The forests and every fragrant kind of tree have overshadowed Israel at God’s command; for God is leading Israel in joy by the light of his glory, with his mercy and justice for company.

Philippians 1:4-6, 8-11
Brothers and sisters: I pray always with joy in my every prayer for all of you, because of your partnership for the gospel from the first day until now. I am confident of this, that the one who began a good work in you will continue to complete it until the day of Christ Jesus. God is my witness, how I long for all of you with the affection of Christ Jesus. And this is my prayer: that your love may increase ever more and more in knowledge and every kind of perception, to discern what is of value, so that you may be pure and blameless for the day of Christ, filled with the fruit of righteousness that comes through Jesus Christ for the glory and praise of God.

Luke 3:1-6
In the fifteenth year of the reign of Tiberius Caesar, when Pontius Pilate was governor of Judea, and Herod was tetrarch of Galilee, and his brother Philip tetrarch of the region of Ituraea and Trachonitis, and Lysanias was tetrarch of Abilene, during the high priesthood of Annas and Caiaphas, the word of God came to John the son of Zechariah in the desert. John went throughout the whole region of the Jordan, proclaiming a baptism of repentance for the forgiveness of sins, as it is written in the book of the words of the prophet Isaiah: A voice of one crying out in the desert: “Prepare the way of the Lord, make straight his paths. Every valley shall be filled and every mountain and hill shall be made low. The winding roads shall be made straight, and the rough ways made smooth, and all flesh shall see the salvation of God.”

“The word of God came to John the son of Zechariah in the desert”-------what an unlikely opening verse for the preparation of Jesus’ public ministry! Luke had just named all the important people (both political and religious) in that historical period but none of them received the word of God. Why then John, a relatively strange and unknown man, was called to be the herald instead of the emperor, the governor, the tetrarchs or the high priests and why in the desert instead of the more populated Jerusalem or Rome? The appearance of John the Baptist in the liturgy on the Second Sunday of Advent reminds me of two things. First, that time and again God chose unlikely people and unlikely places and second, my own prophetic role as a baptized Christian.

John was only made known to us through the promise of the angel to his father Zechariah (Lk 1:5-25), yet he stood as a pivotal figure----the hinge on which the age of the law and prophets was closing and a new era of grace and redemption was about to begin. Likewise, though it was the least favorable place to evangelize, the wilderness was a place of transformation, a place of shelter from the world’s allurements. It was the place where God had shaped His chosen people and formed the nation Israel, a place where solitude and barrenness opened the human hearts to the Lord. Do not think that one has to be prominent or of great influence in order to be chosen by God. Indeed He prefers to "bring down the powerful and lift up the lowly" (Lk 1:52). He chose David, a young lad to be the King of Israel and Mary, a lowly maiden to be the Mother of God. He chose a manger to be His birth place, a cross as a saving instrument and His earthly ministry began in Galilee, a Gentile territory (Mt 4:12-25).

It is one thing to be chosen, but quite another to promptly fulfill the call. Like fire in the heart and bone (Jer 20:9), John as a prophet “in the spirit and power of Elijah” (Lk 1:17) could not resist the divine compulsion to proclaim God’s word (cf 1 Cor 9:16), even to the point of becoming the first martyr (Mt 14:1-12, Mk 6: 14-29). The core of his cry was for people to repent and to reform their lives. It was a call to get ready and to make preparations for the coming of the Messiah by turning to God and returning to His way. Do I, as a baptized Christian, have such fervor to tell people the necessity of repentance and help them remove any obstacles that stand in the way of the Lord? Am I capable of directing them to the right path so that they can be released from the pattern of sin? Can I be a light in the darkness for them to seek out the way to the Lord so that their hearts are opened and cleansed for His comings both in flesh (Christmas) and in glory (Parousia)?

Perhaps in order to be able to fulfill this prophetic role, I must first begin with my own repentance and reformation. Like John, can I separate myself spiritually by choosing not to participate or follow worldly affairs or habits but fill my life with things that matter to God’s kingdom? Do I need to repair holes in my life and clean up the mess that I may have made in my past? Do I have the courage to ask for the Lord’s forgiveness and the determination to start anew? I believe only until then, when I have straightened my own crooked paths and smoothened my own bumpy ways, would I be ready to say as Isaiah said, “Here am I, send me!” (Is 6:8) and become the true herald of God when He so chooses.