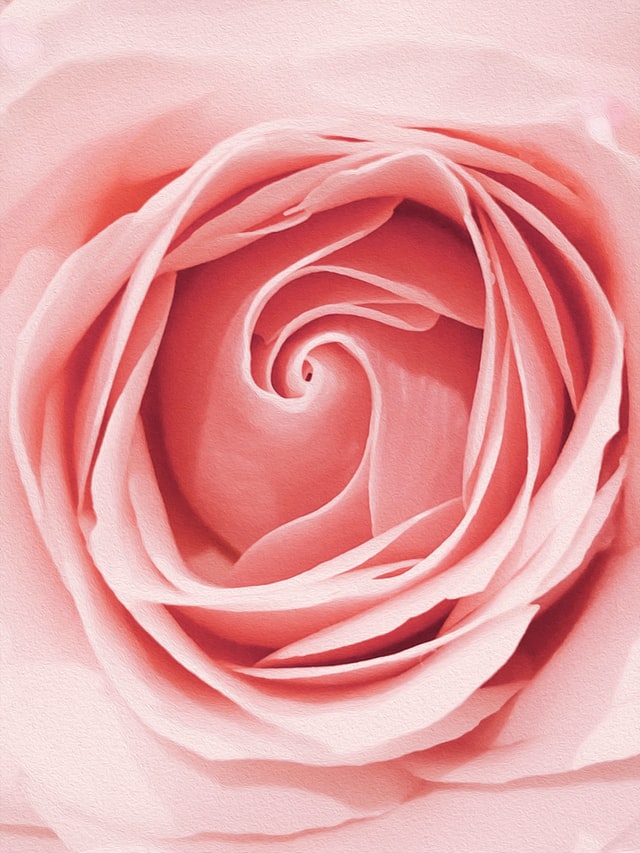 (Vatican News) Pope Francis addressed the faithful on the solemnity of the Immaculate Conception of the Blessed Virgin Mary and urged them to be like Mary in her humility, and therefore closeness to God.

Addressing the faithful gathered in St Peter’s Square for the Angelus on the Solemnity of the Immaculate Conception of the Blessed Virgin Mary, Pope Francis turned to the day’s Liturgy, which “brings us into the house of Nazareth, where she receives the angel’s annunciation”. Within intimate domestic walls, the Pope noted, “the Gospel gives us a detail that reveals the beauty of Mary’s heart”.
Full of grace
Pope Francis noted that the angels refer to Mary as being “full of grace”. If this is true, continued the Pope, it means that she is “void of evil: she is without sin, Immaculate”.
The Pope noted that Mary is troubled at the angel’s greeting. “Receiving grand greetings, honours, and compliments sometimes brings the risk of provoking pride and presumption”, said the Pope, adding that “Jesus is not gentle” with those who go in search of greetings, adulation, and visibility.
Mary does not exalt herself as “the angel’s greeting seemed too grand for her”. That humility attracts God’s eyes, explained the Pope.

Free from herself
In this scenario, we see “a marvellous characteristic” of Mary’s heart. “She does not lay claim to anything”, explained the Pope, “for in her humility she knows she receives everything from God”. In this manner, the Pope continued, “free from herself, she is completely directed toward God and others”. This is true humility, said the Pope.
Pope Francis went on to note the importance of the declaration being made within the walls of a house and not in a main square.
“In that little house of Nazareth beat the greatest heart that any creature has ever had”, said the Pope.
He explained that within these humble walls, “God changed history”; and even today, “God’s grace loves to operate there more than in great historical events”.
She will never abandon
Bringing his reflection to an end, Pope Francis invited all those listening to “ask the Madonna for the grace”: that she free us from the misleading idea that the Gospel is one thing and life is another; and that she enkindle enthusiasm in us for the ideal of sanctity, which has nothing to do with holy cards and pictures. Instead, he said, sanctity or holiness is about living humbly and joyfully what happens each day, freed from ourselves, with our eyes fixed on God and the neighbour we meet.
"Let us not lose heart", concluded the Pope, for “no one who asked for her help has ever been abandoned!”

Source: Pope at Angelus: Be humble like Mary to attract God’s eye