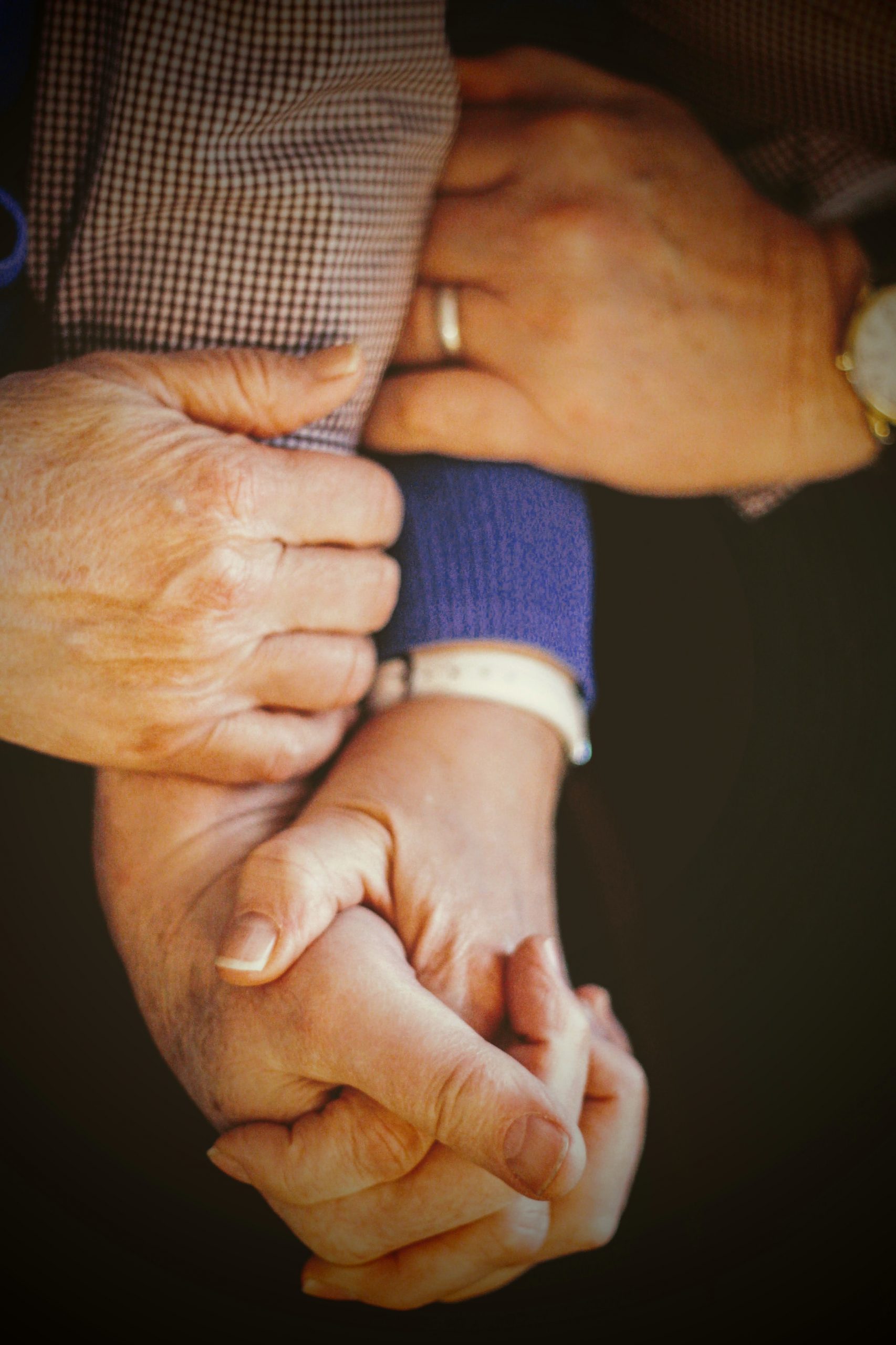 (Vatican News) During the first Wednesday General Audience in St. Peter's Square in over two years, Pope Francis highlights the importance of honouring the elderly, and calls for young people to be educated about life and its stages.

Pope Francis continued his series of reflections on old age during his catechesis at the General Audience on Wednesday, the first held in St. Peter's Square since the outbreak of the Covid-19 pandemic over two years ago.

The Holy Father noted that through the Word of God (Sir 3:3-6, 12-13.16), we explore a passage on the frailty of old age, marked by “the experiences of confusion and despondency, of loss and abandonment, of disillusionment and doubt.”

He explained that this experience of our frailty can occur at any stage of life. In old age, it produces less of an impression – or even annoyance, while the more serious wounds of youth and childhood, “rightly provoke a sense of injustice and rebellion, a strength to react and fight.”
The wounds of old age - even serious ones - the Pope said, are accompanied by the feeling that “life is not contradicting itself, because it has already been lived.”

Love “descends,” the Pope underlines. “It does not return to the life behind with the same force that it pours out on the life that is still before us.” Hence, the gratuitousness of love is known by all parents and the elderly.

More so, revelation opens up a way for reciprocating love by honouring those who have gone before us. This honour, intended for the elderly, is also sealed by God’s commandment to “honour thy father and mother." In addition, dignity – the value of respecting and caring for the life of everyone – is essentially equivalent to honour.

“It is not just about one's own father and mother. It is about their generation and the generations before, whose leave-taking can also be slow and prolonged, creating a time and space of long-lasting coexistence with the other ages of life. In other words, it is about the old age of life.”

Reflecting on the “beautiful expression of love which is honour,” he pointed out that honour is lacking when “an excess of confidence, instead of being expressed as delicacy and affection, tenderness and respect, is transformed into roughness and abuse.”

Thus, even acts like caring for the sick, supporting those who are not self-sufficient and the guarantee of sustenance can be lacking honour. And this can happen anywhere – even in homes or offices, when “weakness is reproached, and even punished, as if it were a fault, and when bewilderment and confusion become an opening for derision and aggression.”

Young people are to honour the old

The Pope went on to caution against encouraging in young people – even indirectly – an attitude of condescension or contempt for the elderly as they can lead to unimaginable excesses.

Contempt, which dishonours the elderly, actually dishonours us all, the Pope stressed, recalling the passage from the Book of Sirach that condemns the dishonour which “cries out for vengeance in the sight of God.”

He further recalled the story of Noah in his old age, who lay unconscious after having drunk a little too much. His sons, in order not to wake him up and embarrass him, covered him up while looking aside with respect. This text, the Pope notes, is “very beautiful and says everything about the honour due to an old man.”

Fostering honour for the elderly

In spite of the material provisions that richer societies can provide for old age, Pope Francis noted that the struggle for the restoration of “that special form of love which is honour still seems fragile and immature.”

To promote this love, he urged everyone to offer better social and cultural support to those who are sensitive to this form of the “civilization of love,” including transforming how we educate the young about life and its stages.

Concluding, the Pope said that love for the human person, including honoring a life lived, is not only a matter for the elderly but is rather “an ambition that will bring radiance to the youth who inherit its best qualities.”

Source: Pope at Audience: Elderly must be loved and honoured

Pope Francis: Today we need this more than ever, an old age gifted with lively spiritual senses