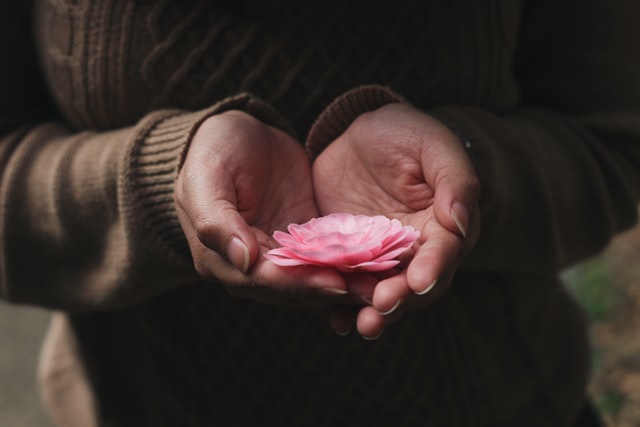 (Vatican News) Continuing his catechesis on the meaning and value of old age, Pope Francis says the elderly can offer us a much-needed example of perseverance in prayer and hope-filled surrender to the Lord.

Citing the heartfelt prayer found in Psalm 71, “You, O Lord, are my hope; my trust, O Lord, from my youth,” Pope Francis in his weekly catechesis noted how the Psalmist senses the growing frailty and vulnerability that come with age, and implores God's continued protection and care.

This concern of the elderly is shared by so many today "who see their dignity and even their rights threatened by the spread of a 'throwaway culture' that views them as useless and indeed a burden to society."

We even see in the media how elderly people today can be the target of fraud, the Pope lamented, or abandoned without protection or care, even within families.

In a similar way, we also may be tempted to hide our vulberabilities due to illness or age, as we fear the loss of our own dignity, he added, asking how today's "modern civilization" is so uncomfortable with sickness and old age, developing policies that strive to define limits of a dignified existence while being insensitive to the "dignity of a loving coexistence with the old and the sick."

The Pope stressed that the whole of society "must hasten to take care of its elderly, who are increasingly numerous and often also the most abandoned," especially due to today's disposable culture that "poisons" the world we live in.

The Psalmist, continued the Pope, at the same time, reaffirms his trust in God's "covenant fidelity and his provident care." The elder of the Psalm, who saw his old age as a defeat, "rediscovers trust in the Lord. He feels the need to be helped. And he turns to God."

“In every generation, the elderly can offer us a much-needed example of such perseverance in prayer and hope-filled surrender to the Lord. By their presence and example, they can open minds and hearts, and inspire the building of a more just and humane society – one that respects all the stages of life and values the contribution of each of its members to the common good.”

He added that the elderly, by virtue of their frailty, can teach those who are living at other stages of life, about the need to abandon ourselves to the Lord, to invoke His help.

In conclusion, the Pope said there is type of "magisterium of frailty" that old age is able to remind us of in a credible way for the whole span of human life. Old age, he insisted, can represent a teaching that "opens up a decisive horizon for the reform of our own civilization," indispensable for the benefit of the coexistence and the good of all.

Source: Pope at Audience: The elderly can inspire a more just and humane society