Pope Francis: Rebukes Job’s friends who presumed they knew everything about God 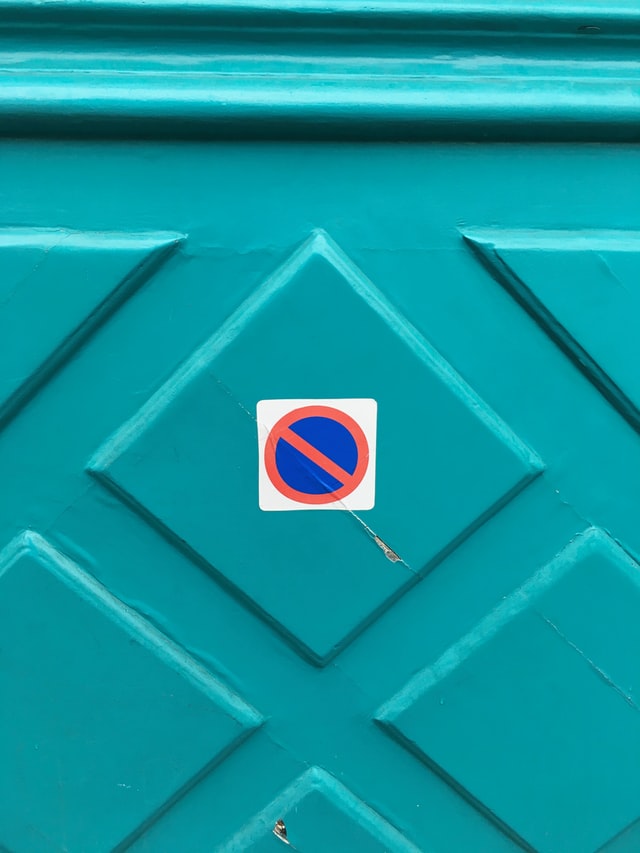 (Vatican News) Continuing his catechesis on the elderly at the weekly General Audience, Pope Francis draws inspiration from the biblical figure of Job, who witnesses a God of tenderness behind His silence.

In his continuing catechesis on the meaning and value of old age in the light of God’s word, Pope Francis turned to the great biblical figure of Job.

He told the faithful gathered at Wednesday’s General Audience in St Peter’s Square that Job’s persevering faith amid profound suffering led him to understand that God, who often appears silent in the face of evil, is nonetheless mysteriously present with His redemptive mercy and love.

“We encounter him as a witness of a faith that does not accept a 'caricature' of God, but protests loudly in the face of evil until God responds and reveals His face,” said the Pope.

“He shows Job His glory without crushing him, or better still, with sovereign tenderness.”

In his affliction, said Pope Francis, Job rejects the simplistic explanations of evil offered by his friends and pours out all his violent pain and protest before God.

The Father Himself, “rebukes Job’s friends who presumed they knew everything about God and about suffering, and, having come to comfort Job, ended up judging him with their preconceived paradigms,” he noted.

But at the same time, Job places his trust in God’s justice, to be revealed in due course.

The parable of the Book of Job, explained the Pope, “dramatically represents in an exemplary way what truly happens in life – that really heavy trials fall on a person, on a family, on a people that are disproportionate in comparison to human lowliness and frailty.”

All of us know situations where good people endure sufferings that appear unjust and unbearable, yet, like Job, continue to put their faith in God’s promises, he said.

In particular, Pope Francis mentioned the parents of children with serious disabilities, or those who live with a permanent illness, or those who assist a member of their family.

“At certain junctures in history,” he continued, “the accumulation of burdens gives the impression that they were given a group appointment. This is what has happened in these years with the Covid-19 pandemic, and is happening now with the war in Ukraine.”

The elderly and testimony

“God does not shy away from confrontation,” noted Pope Francis, “but, from the beginning, allows Job to give vent to his protest.”

“Prayer must be like this, spontaneous, like that of a son with his father, who tells him everything [that] comes into his mouth because he knows that the father understands him.”

Job’s profession of faith, underlined the Pope, which emerges precisely from his incessant appeal to God, to a supreme justice, concludes with him saying “I had heard of You by the hearing of the ear, but now my eye sees You” (42:5).

“This testimony is particularly believable if it is picked up in old age, in its progressive frailty and loss. Those who are old have witnessed so many of these experiences,” the Pope said.

Concluding his catechesis, Pope Francis stressed that the elderly, who find the path of this testimony, who turn their resentment for their loss into a tenacity for awaiting God’s promises “are an irreplaceable garrison for the community regarding the excesses of evil.”

By their example, of prayer and trust, he said, the elderly, grandmothers and grandfathers, can teach us to unite ourselves to the crucified Jesus, who on the Cross surrendered Himself completely into the hands of His heavenly Father.

Source: Pope at Audience: The elderly teach us to persevere in faith