Pope Francis: The elderly can actively “donate” their wealth of wisdom and resources 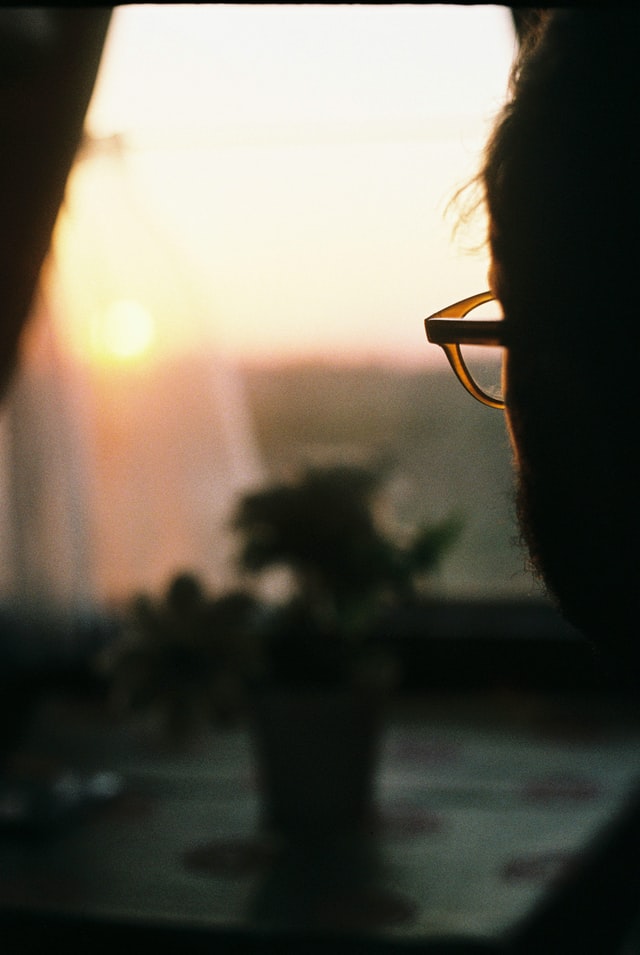 (Vatican News) Continuing his catechesis on the elderly at the weekly General Audience, Pope Francis praises the Biblical heroine Judith, and suggests she can serve as an example of how to properly use the gifts God has given us.

We must celebrate all the talents and charisms of the elderly.

The Holy Father stressed this message during his Wednesday General Audience in St. Peter's Square, as he continued his series of catecheses "on the meaning and value of old age in the light of God’s Word." He reflected this week on the Old Testament heroine Judith and all the lessons that can be learned from her.

When she was young, Judith had saved her people by slaying the Assyrian general Holofernes. After this victory, she returned home and spent the rest of her life with her family.

The Holy Father suggested that Judith can serve as an example for all those older people who, in retirement, find themselves adjusting to a new chapter of life and new opportunities for personal growth.

The Pope said Judith's time of retirement had come, as it does for many people, after "an intense life of work," of "great dedication," or "after an adventurous existence."

Retirement can be unsettling, how to make most of it

"Heroism," the Pope pointed out, "is not only that of great events that fall under the spotlight: it is often found in the tenacity of love poured into a difficult family and on behalf of a threatened community."

“Judith lived to be over 100 years old, a particular blessing. But it is not uncommon today to have so many years left to live after the season of retirement. How should we interpret this time we have at our disposal, how should we make the most of it?”

The Pope recognized that for many, the prospect of retirement coincides with a well-deserved, and much-desired, rest from demanding and tiring activities, but often it is also accompanied by trepidation, where some ask themselves: "What am I going to do now that my life will be emptied of all that has filled it for so long?"

He recognized that one feels a loss after being used to everyday work, which also involves a set of relationships, the satisfaction of earning a living, the experience of having a role, a deserved consideration, a full-time job that goes beyond mere working hours.

"Of course, there is the commitment, both joyful and tiring, of looking after grandchildren; but we know that today fewer and fewer children are being born, and parents are often more distant, more subject to travel, with unfavourable work and living situations," he said. "Sometimes they are also more reluctant to entrust grandparents with the task of bringing up their children, and only give them the time they need to care for them. There are new needs, including in the area of educational and parental relations, which require us to reshape the traditional alliance between generations."
Impact of Grandparents

Pope Francis said we should ask ourselves whether we make this effort to "reshape."

"Let us try, all together, to make them more human, more loving, more just, in the new conditions of modern societies," he said. "For grandparents, an important part of their vocation is to support their children in their upbringing. The little ones learn the power of tenderness and respect for frailty: irreplaceable lessons, which are easier to impart and receive with grandparents. Grandparents, for their part, learn that tenderness and fragility are not just signs of decline: for young people, they are steps that make the future human."

“Judith was widowed early and had no children, but as an elderly woman, she was able to experience a season of fullness and serenity, in the knowledge that she had lived to the full the mission that the Lord had entrusted to her.”

For Judith, the Pope said, it is time to leave the good legacy of wisdom, tenderness, gifts for the family and the community: "a legacy of good and not only of goods."

At the end of her days, Judith divided her inheritance and set her maidservant free.

With old age, one gains insight

"This is a sign of an attentive and humane look at those who have been close to her," the Pope said, observing, "In old age, one loses a little sight but one's inner gaze becomes more penetrating. One becomes able to see things that previously escaped one. That is how it is: the Lord does not only entrust his talents to the young and the strong: he has talents for everyone, made to measure for each one."

“The life of our communities must know how to enjoy the talents and charisms of so many elderly people.”

"This requires, on the part of the elderly themselves," the Pope said, "a creative and new attention, a generous availability."

Even if less active, the elderly can actively "donate" their wealth of wisdom and resources, especially through teaching, advising, building, caring, and listening. The Pope said this is particularly important for benefitting the most disadvantaged, who cannot afford any learning or who are abandoned to their loneliness.

Continuing to bear fruit in every season of life, like Judith

"As a young girl, she won the esteem of the community through her courage," while "in her old age," the Pope said, Judith "deserved it for the tenderness with which she enriched their freedom and affections."

“Judith is not a pensioner who lives her emptiness in a melancholy way: she is a passionate elderly woman who fills the time God gives her with gifts.”

The Pope called on us to be like Judith, and be remembered not only for the accomplishments of our youth, but also for the creativity and passion with which we continue to bear good fruit in every season of life. In old age, the Pope recalled, God similarly asks us to employ our talents wisely for the good of our families and of society as a whole.

Pope Francis concluded by praising Judith as an elderly woman who filled her God-given time with the gifts God had given her, and by encouraging the faithful to read the Book of Judith to learn about her courage and strength.

Source: Pope at Audience: Elderly Christians must uphold honour of faith for youth