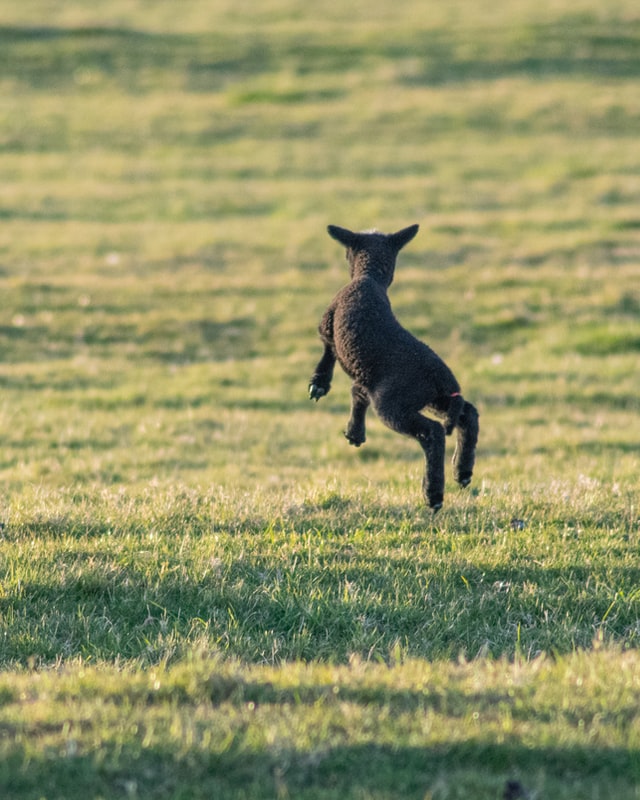 (Vatican News) At the Wednesday General Audience, Pope Francis tackles the question of justification as he resumes his catechesis on St Paul’s Letter to the Galatians.

Taking up the “difficult but important topic” of justification in his catechesis at the weekly General Audience, Pope Francis said that St Paul “insists on the fact that justification comes through faith in Christ.”

The Holy Father acknowledged that it is “not easy to arrive at an exhaustive definition” of justification. However, with the help of the catechism, we can say that “justification is the consequence of ‘God’s merciful initiative of offering forgiveness.’”

Reconciliation with God
Sinners, he explained, are granted pardon and salvation by God through the death of Jesus, and are “welcomed by God and reconciled with Him.” This freely given justification restores the relationship between the Creator and His creature, which had been damaged by sin and disobedience: “The justification wrought by God, therefore, allows us to recuperate the innocence lost through sin.”

Pope Francis said that the question of how we are justified can be answered only by “discovering another novelty in Saint Paul’s teaching: that justification comes through grace.” St Paul, always aware of his own sinfulness and his conversion on the road to Damascus, had himself discovered “that only God’s grace had saved him.”

Saved by grace
This involves faith in Christ, which for St Paul, “has an all-encompassing value” that affects every aspect of the life of the Christian. “Justification through faith,” said Pope Francis, “underlines the priority” of God’s grace.

However, although we are saved by grace, we are still obliged to observe the commandments; “but even here, we cannot count on our own efforts,” the Pope said.

Collaborating with works of mercy
He noted that St Paul’s teaching is complemented by the teaching of St James, who wrote that “faith without works is dead.” For both Apostles, “the response of faith demands that we be active in our love of God and in our love of neigbour.”

Pope Francis said, “the light of faith allows us to recognise how infinite God’s mercy is,” but at the same time, “makes us see the responsibility that has been entrusted to us to collaborate with God in His works of mercy.”

And so, the Pope said, “the power of grace needs to be coupled with our works of mercy which we are called to live to bear witness to how tremendous is God’s love.”

Source: Pope at Audience: Power of grace must lead to works of mercy

We are just human…