Pope Francis: Unbridled greed for possession of things is an “illness” 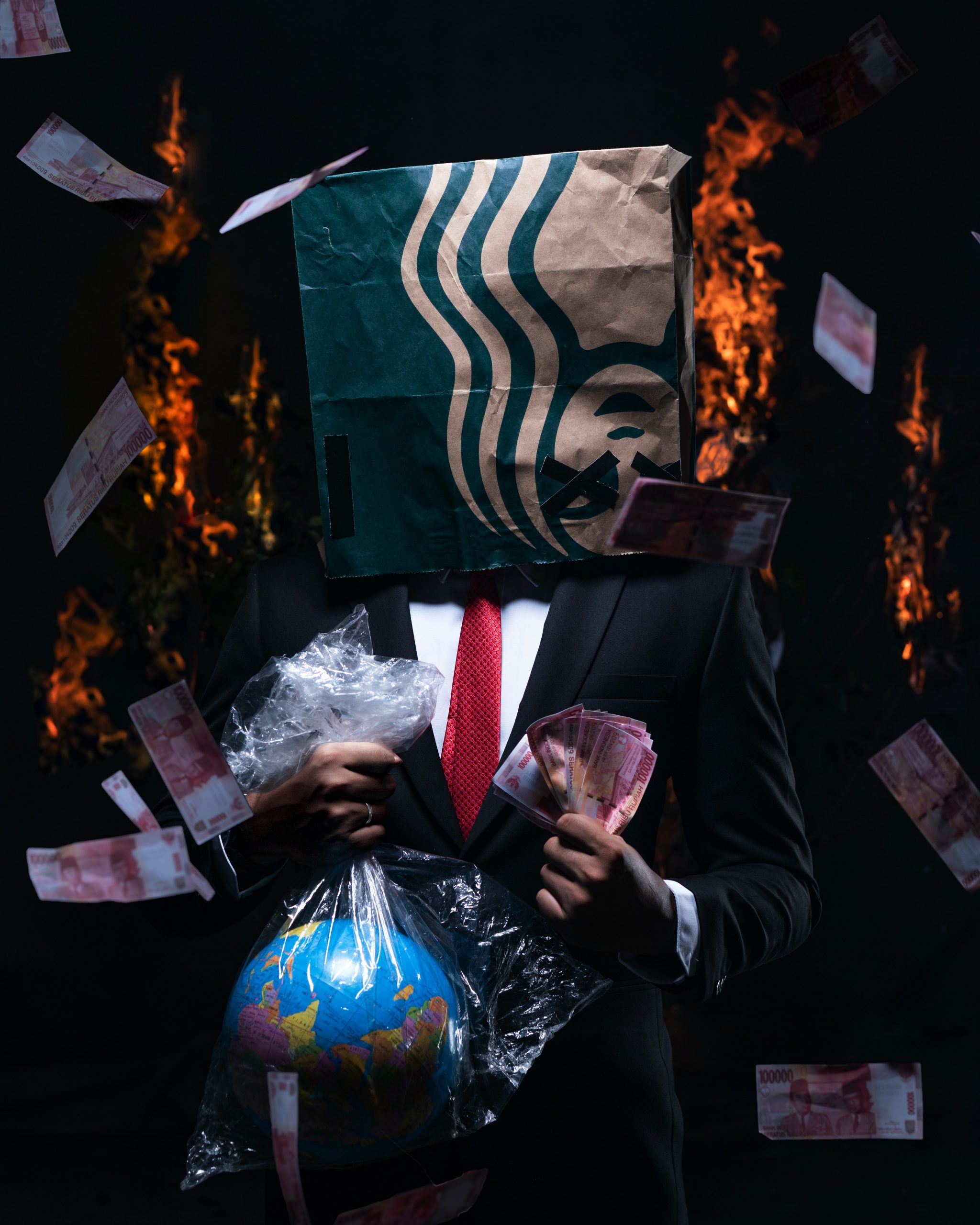 (Vatican News) Back at the Vatican just a day after his penitential pilgrimage to Canada, Pope Francis leads the Sunday Angelus in St. Peter's Square offering thoughts on the day's Gospel that warns about the covetousness that lies in everyone’s heart that can tempt us towards greed and serving money, rather than seeking God's love and His everlasting abundant gifts.

Pope Francis focused his reflections for the Sunday Angelus on the day's Gospel which recounts when a man asked Jesus to tell his brother to share his inheritance with him. Rather than addressing the family issue at hand, Jesus went to the core of the matter over how divisions caused by covetousness, or unbridled greed for possession of things is an "illness" that can destroy lives and create addiction, observed the Pope.

The danger of greed

The insatiable desire for possessions often feeds on itself, he went on to say, with people wanting more and more for themselves and so becoming a slave of "what paradoxically was meant to serve them so as to live freely and serenely."
Covetousness is also a dangerous ailment for society, the Pope warned, pointing out that today our world is marked by huge inequalities, an "injustice never before seen in history, where few have so much and so many have little."
“Let’s consider wars and conflicts as well. The lust for resources and wealth are almost always behind them. How many interests are behind war! Certainly, one of these is the arms trade.”
Facing our own covetousness

The Pope explained that Jesus shows us that the temptation for covetousness lies in everyone's heart, not just some powerful people or economic systems. He suggested we take a look at our own lives and examine whether we may be too attached to possessions or wealth, always wanting more or complaining we do not have enough. Do we sacrifice relationships and time for others, or ignore laws and honesty on the "altar of covetousness?"
The Pope warned that greed can become a cult, an authentic form of idolatory, and this is why Jesus uses strong words to warn that "you cannot serve two masters...God and wealth," when wealth instead should be at our service and not the other way around, which is an offense to God.

Rich according to God

It is understandable and right to desire to become wealthy, but we should desire to be "rich according to God," the Pope pointed out. And this means being rich in compassion and in mercy. And these riches do not impoverish anyone or create quarrels and divisions, he added, as God's richness "knows how to give, to distribute, to share."
Rich in good relationships

The Pope concluded his address, explaining that we need more than just the accumulation of material goods to live well, we need good relationships with God and others, also those who have less. Let us all endeavour to become rich not through greed, but through "good works that are not forgotten, people that I have helped to grow and mature," in our lives and efforts, a good inheritance to leave for others.
“May Our Lady help us understand what the true goods of life are, the ones that last forever.”
Source: Pope at Angelus: Avoid idolatry of wealth and seek life's true goods