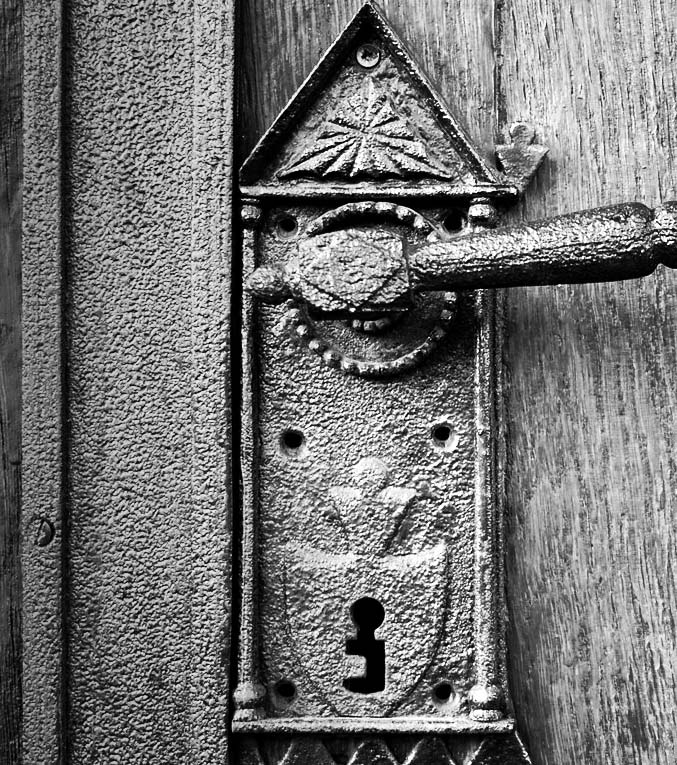 2 Kings 5:14-17
Naaman went down and plunged into the Jordan seven times at the word of Elisha, the man of God. His flesh became again like the flesh of a little child, and he was clean of his leprosy. Naaman returned with his whole retinue to the man of God. On his arrival he stood before Elisha and said, “Now I know that there is no God in all the earth, except in Israel. Please accept a gift from your servant.” Elisha replied, “As the LORD lives whom I serve, I will not take it;” and despite Naaman's urging, he still refused. Naaman said: “If you will not accept, please let me, your servant, have two mule-loads of earth, for I will no longer offer holocaust or sacrifice to any other god except to the LORD.”

2 Timothy 2:8-13
Beloved: Remember Jesus Christ, raised from the dead, a descendant of David: such is my gospel, for which I am suffering, even to the point of chains, like a criminal. But the word of God is not chained. Therefore, I bear with everything for the sake of those who are chosen, so that they too may obtain the salvation that is in Christ Jesus, together with eternal glory. This saying is trustworthy: If we have died with him we shall also live with him; if we persevere we shall also reign with him. But if we deny him he will deny us. If we are unfaithful he remains faithful, for he cannot deny himself.

Luke 17:11-19
As Jesus continued his journey to Jerusalem, he traveled through Samaria and Galilee. As he was entering a village, ten lepers met him. They stood at a distance from him and raised their voices, saying, “Jesus, Master! Have pity on us!” And when he saw them, he said, “Go show yourselves to the priests.” As they were going they were cleansed. And one of them, realizing he had been healed, returned, glorifying God in a loud voice; and he fell at the feet of Jesus and thanked him. He was a Samaritan. Jesus said in reply, “Ten were cleansed, were they not? Where are the other nine? Has none but this foreigner returned to give thanks to God?” Then he said to him, “Stand up and go; your faith has saved you.”

This Sunday’s Mass readings begin with a foreigner, Naaman the Syrian, acclaiming the God of Israel; and conclude with another foreigner, a Samaritan, prostrating himself before Jesus in thankfulness and adoration. Both of them had been cured of leprosy miraculously.

“Where are the other nine? Has none but this foreigner returned to give thanks to God?” (Lk 17:17-18). This question is asked not so much because the answer is wanting but because it has already been given.

Given where and when? How about the Trito-Isaiah, believed to be written in the 6th C:

And the foreigners who join themselves to the LORD, ministering to him,
Loving the name of the LORD, and becoming his servants -
All who keep the sabbath free from profanation and hold to my covenant,
Them I will bring to my holy mountain and make joyful in my house of prayer;
Their holocausts and sacrifices will be acceptable on my altar,
For my house shall be called a house of prayer for all peoples. (Is. 56:6-7)

The Psalmist is no foreigner to the concept of universality (God’s salvation is for all peoples) either:

From Babylon and Egypt I count those who acknowledge the LORD.
Philistia, Ethiopia, Tyre, of them it can be said: "This one was born there."
But of Zion it must be said: "They all were born here." (Ps. 87:4-5)

Like a skillful builder who builds his house carefully and methodically, God’s building plan begins with Israel, the foundation of the House of God if you will, and ends in good time with the inclusion of all peoples. This is why God’s House is called the “Catholic Church”, a term already in use in as early as the 2nd C by St. Ignatius of Antioch (d. 108 A.D.) “Catholic” means universal, for all peoples. With the coming of Jesus, the Messiah, and the completion of the economy of salvation, the time has come for the completion of the house of the Lord – the Catholic Church in which “the Gentiles are coheirs, members of the same body, and co-partners in the promise in Christ Jesus through the gospel” (Eph. 3:6).

What does the builder do when the house is ready for occupancy? Hand over the keys to the rightful occupants. Jesus did exactly that when he gave Peter “the keys to the kingdom of heaven” (Mt. 16:19). As the Vicar (Prime Minister) of Christ, Peter and his successors have been given the sacred mission of overseeing the rightful occupants of the House of the Lord on earth – the Catholic Church faithful.