When God’s House Became a Den of Robbers 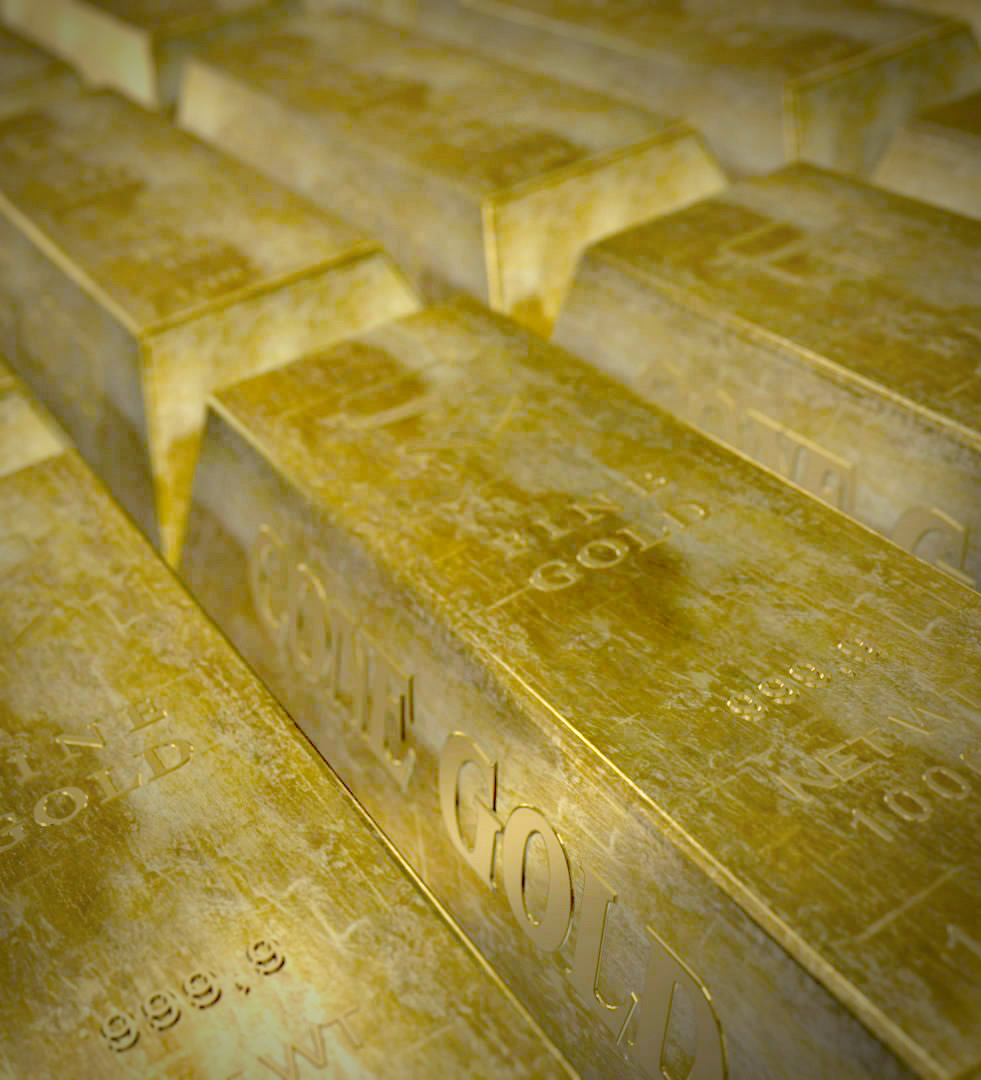 This Sunday’s gospel reading could be mind-boggling to many Catholic faithful but is thought-provoking to those who love the Bible.

I remember the first time I heard this gospel reading, I walked away from Mass shaking my head thinking, “WOW! What a gospel reading! Jesus teaches against violence and yet violence was what he did! O well, he is God. I guess he can do anything he wants.” Further reflection on this passage would only bring more bewilderment. I had to question the motive underlying Jesus’ aggressive actions. Did he truly think driving out a few vendors and moneychangers would be sufficient to fix a Temple aristocracy that had been corrupt to the core for years? What’s the point of his actions? The bewilderment stayed with me for years.

What Jesus did, according to scriptural scholars (note), was to lay bare the false pretenses of piety and justice of the Temple authorities’ deeply corrupt system and practice which had effectively become “law”. Jesus was there to defend the true law, Israel’s divine law, at the heart of which were the Ten Commandments, as delivered to Israel by God Himself in the first reading. Acting as God’s representatives to look after His pilgrims and worshipers, the Temple authorities were in fact taking His name in vain, misusing it to cover their crimes (CCC 2148). Thus they should not be left unpunished (cf. Ex. 20:7). And punished they were – severely. How? Read on.

How are we to understand Jesus’ aggressive behaviors? They are generally seen as a prophetic sign of the Temple’s imminent destruction. Jeremiah accurately predicted the first destruction of the Temple in 587 B.C., which had become “a den of robbers” (Jer 7:11). Jesus saw the situation of Jeremiah’s time repeating itself in the corrupt Temple aristocracy of his time. Unfortunately, he was just as accurate as Jeremiah in predicting the Temple’s eventual demise: it was destroyed a second time by the Romans in 70. A.D., this time never to be re-built.