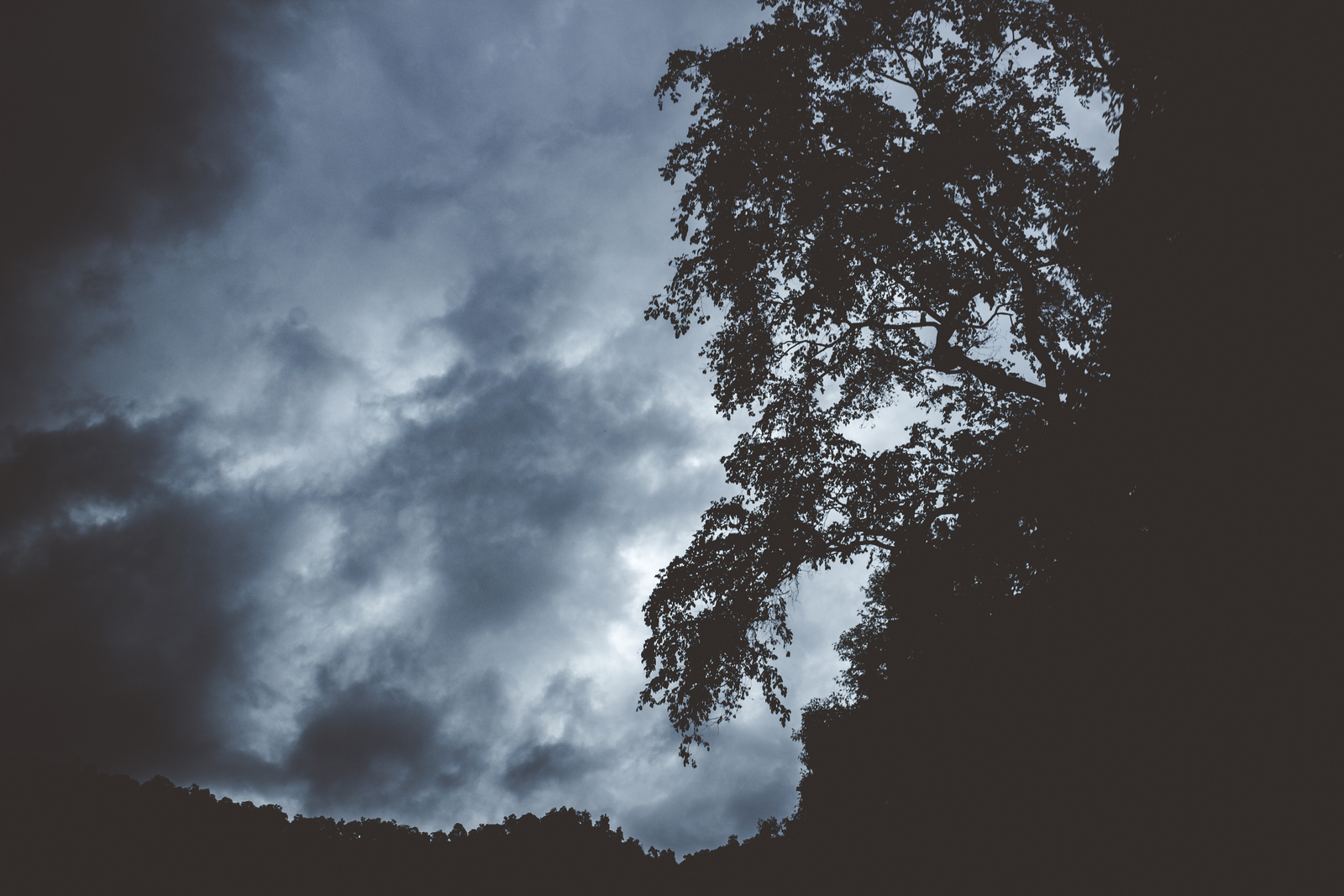 (CNA) Pope Francis Wednesday reminded those who think belief in the devil is antiquated or outdated that Satan really exists and that Jesus himself experienced his temptations and overcame them.

“So began the public life of Jesus, with the temptation that comes from Satan. Satan was present,” the pope said May 1.

“Many people say: ‘But why talk about the devil, which is an ancient thing? The devil does not exist.’ But look at what the Gospel teaches you,” Francis emphasized. “Jesus confronted the devil, he was tempted by Satan. But Jesus rejects every temptation and comes out victorious.”

He advised people to remember in their own moments of temptation that “Jesus has already fought this temptation for us.”

The pope spoke about Satan during his weekly audience, where he continued his catechesis on the Our Father with a reflection on the line, “and lead us not into temptation.”

Pope Francis has before been critical of the way the original line has been translated in some languages. Last year the Italian bishops’ conference voted to change the Italian translation of the line to “do not abandon us to temptation.”

The pope commented Wednesday that “the original Greek expression [of this line] contained in the Gospels is difficult to render exactly, and all modern translations are somewhat limping.”

However, it is clear, he continued, that it is not intended to mean God is a tempter: “Christians have nothing to do with an envious God, in competition with man, or [one] who enjoys putting him to the test,” he stated.

Recalling that Jesus himself was tempted and underwent trials during his life, Francis said those words of the prayer which ask God to not leave or abandon his people in their moment of need “have already been answered.”

“God has not left us alone, but in Jesus he manifests himself as ‘God-with-us’ unto the outermost consequences,” he said.

This, he noted, contrasts with the fallenness of humanity. For example, when the disciples fell asleep in the Garden of Gethsemane during Christ’s agony: “God asks man not to abandon him, and man instead sleeps.”

Pope Francis said that instead, in man’s moment of trial, God keeps watch with them.

“In the worst moments of our life, in the most suffering moments, in the most anguishing moments, God watches with us, God fights with us. Always close to us. Why? Because [he is] a father,” he explained.

This can be a comfort to each person in his or her “hour of trial,” he continued. To know Jesus has already crossed the valley, that it “is no longer desolate, but is blessed by the presence of the Son of God.”

“Thus, we began the prayer: Our Father. A father who does not abandon his children.”

“When this time [of trial] comes for us, show us, Our Father, that we are not alone,” Francis prayed. “Show us that Christ has already taken upon himself the weight of that cross, show us and call us to carry it with him, trusting in the love of the Father.”