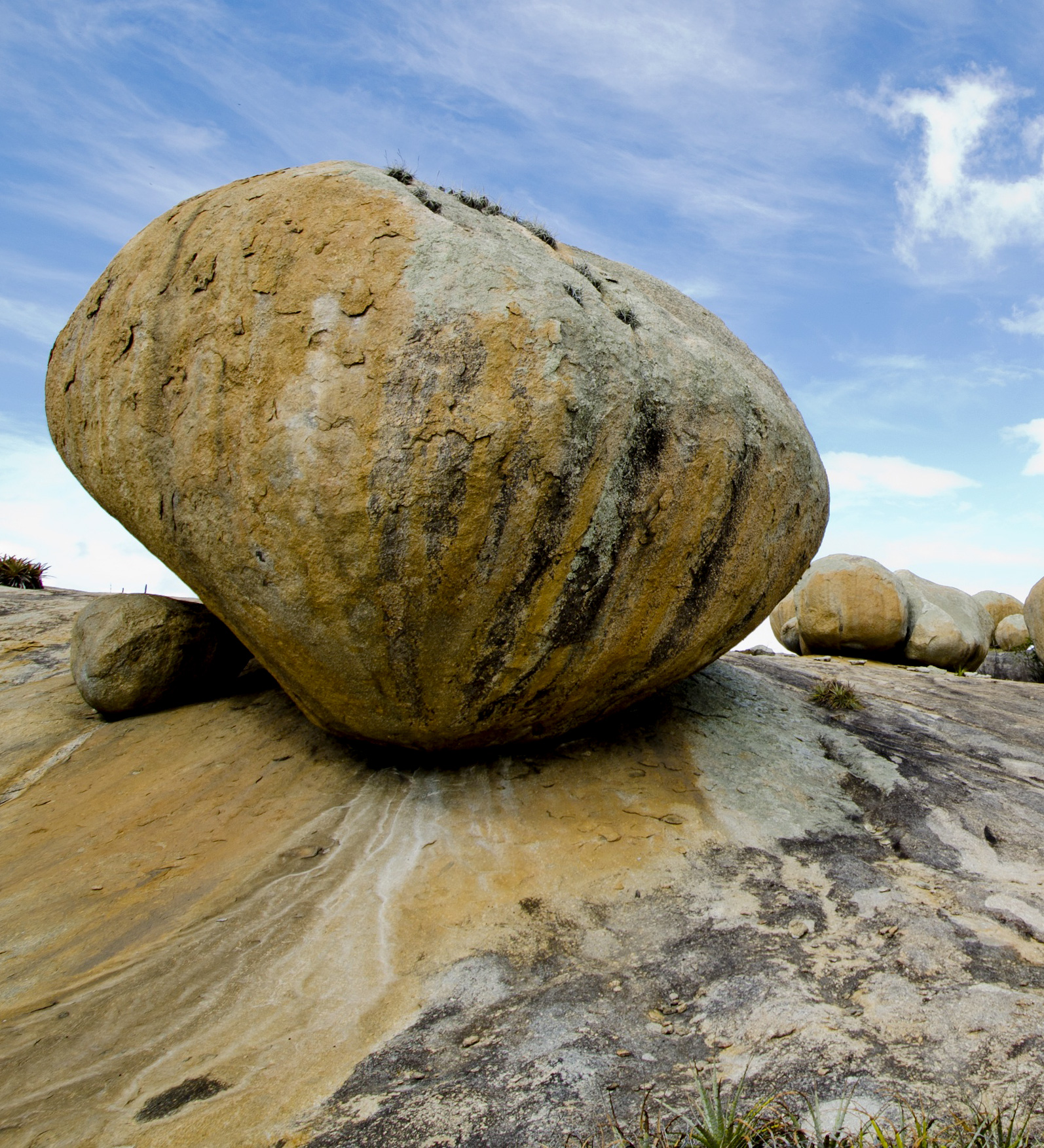 The antiphon in today’s responsorial psalm appears also in the first reading where Peter quoted this prophetic psalm to chastise the priestly leaders of the Sanhedrin, who supervised the building of the Herodian Temple in Jerusalem. His message? You, the priestly leaders, are the “builders” that Psalm 118 referred to; Jesus, the “stone” you rejected, ironically has become the cornerstone of another temple – the New Jerusalem Temple. (Note 1)

No biblical scholars or theologians of the Catholic tradition will fail to see the connection between the “stone” of Psalm 118:22 and the “stone” or “Petros/Petra” in Matthew 16:18. Inspired by the Holy Spirit, the gospel author revealed in this passage that Jesus, the “stone” that became the cornerstone of the New Jerusalem Temple - the Church - was appointing Simon as his representative on earth, making him “Peter” or “Petros”, i.e. “stone” or “rock” (note 2). Peter became the leader of the Church of Christ; from him all leaders of the Church, called “popes” in later history, descended through succession. This is why the Catholic Church is the Petrine Church and why we have Pope Francis, whose authority as the head of the Church is traced to Peter and Jesus.

In the Old Testament books the priestly leaders of Israel were often referred to as the shepherds of God’s chosen people. Unfortunately they were mostly bad shepherds who did not look after their sheep. More often than not, they took advantage of the sheep that God entrusted to them and looked after their own interests. As a result, God had given stern warnings against them again and again through the prophets (e.g. Ez. 34, Jer. 50, Zech. 11).