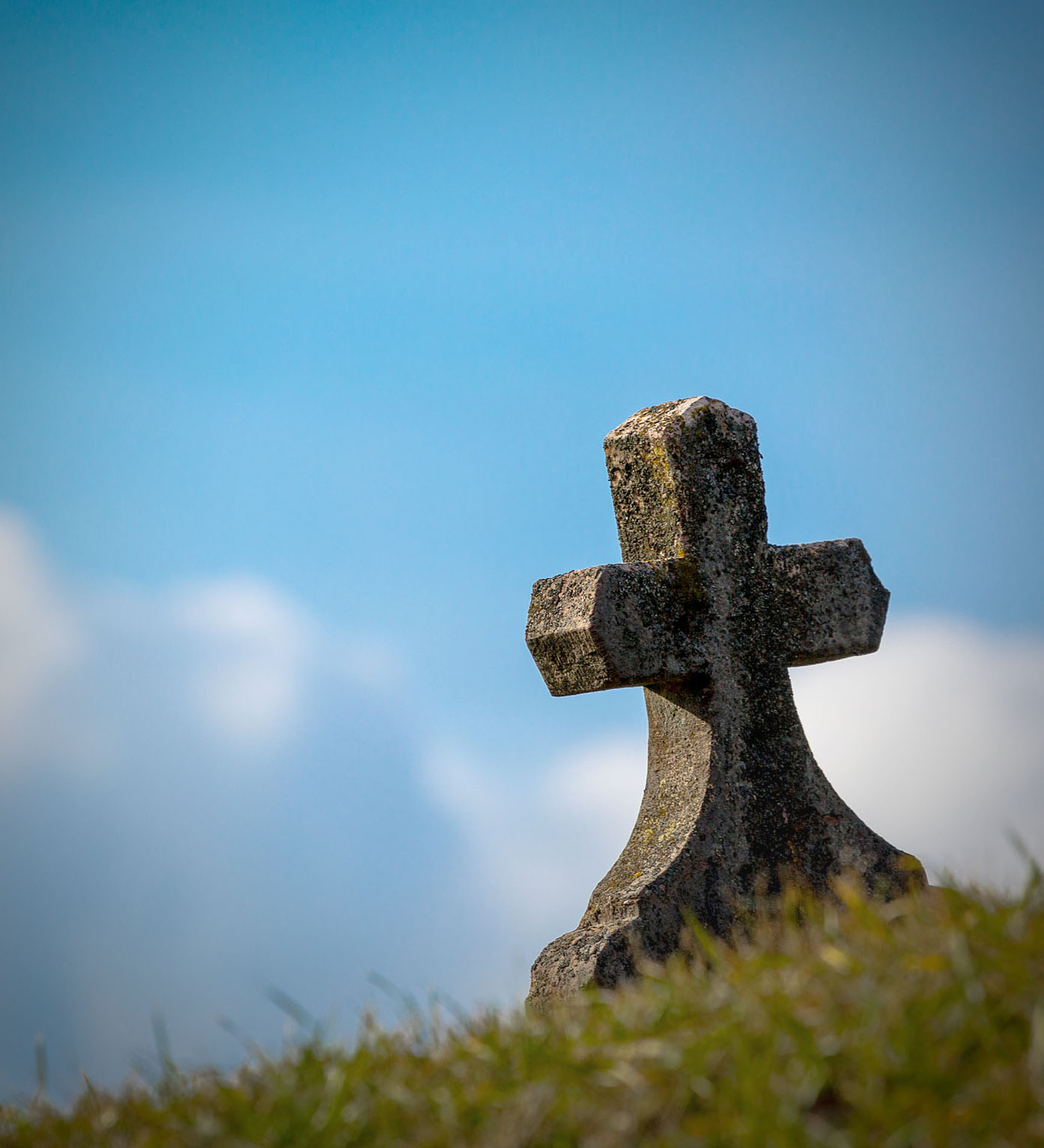 It’s fair to say that the Christian faith in Jesus as the Son of God and the Savior of the world stands or falls with the truth of Easter. St. Paul said it just as much: “If Christ has not been raised, then our preaching is in vain and your faith is in vain” (1 Cor 15:14).

In vain indeed is our faith if the best evidence we can offer to substantiate the foundational truth of resurrection is just the empty tomb, as so many Christians are still inclined to believe. Interestingly, the theologians, who seem to disagree on almost everything, are somehow in one accord in rejecting the crude reasoning of the empty tomb theory. Objectively speaking, the empty tomb in and of itself can only be taken as an indication that Jesus’ body had disappeared. What had happened to the body gone missing? Possibilities are many. Resurrection, if it happened, can only be one of them. To insist that the body had been resurrected just because the tomb was empty is simply too rash a conclusion.

Some people discredit the empty tomb theory even further due to the fact that it was discovered by women (Mt 28:1), whose witness account was not recognized legally and culturally in ancient Israel. Surprising as it may seem, but this is exactly what makes the Easter narratives of the gospels credible. It is remarkable that the gospel authors would not shy away from presenting women as witnesses even though their lack of credibility in providing legal testimony was common knowledge. If such narratives were faked, wouldn’t it make more sense for them to use male witnesses instead? (Note 1)

One other argument in support of the truth of Easter, as presented so eloquently by Pope Benedict XVI (note 2), is that the apostolic preaching with all its boldness and passion, including what we hear from St. Peter in today’s first reading, would be unthinkable unless the witnessed event – the resurrection – was real.

Equally unthinkable is the notion that St. Paul would falsify the testimony that the resurrected Jesus “appeared to Kephas, then to the Twelve. After that, he appeared to more than five hundred brothers at once, most of whom are still living, though some have fallen asleep. After that he appeared to James, then to all the apostles. Last of all, as to one born abnormally, he appeared to me” (1 Cor 15:5-8). Since most of these witnesses were still alive when this testimony was given, St. Paul took the risk of being corrected and labeled a liar if what he said publicly was not true.