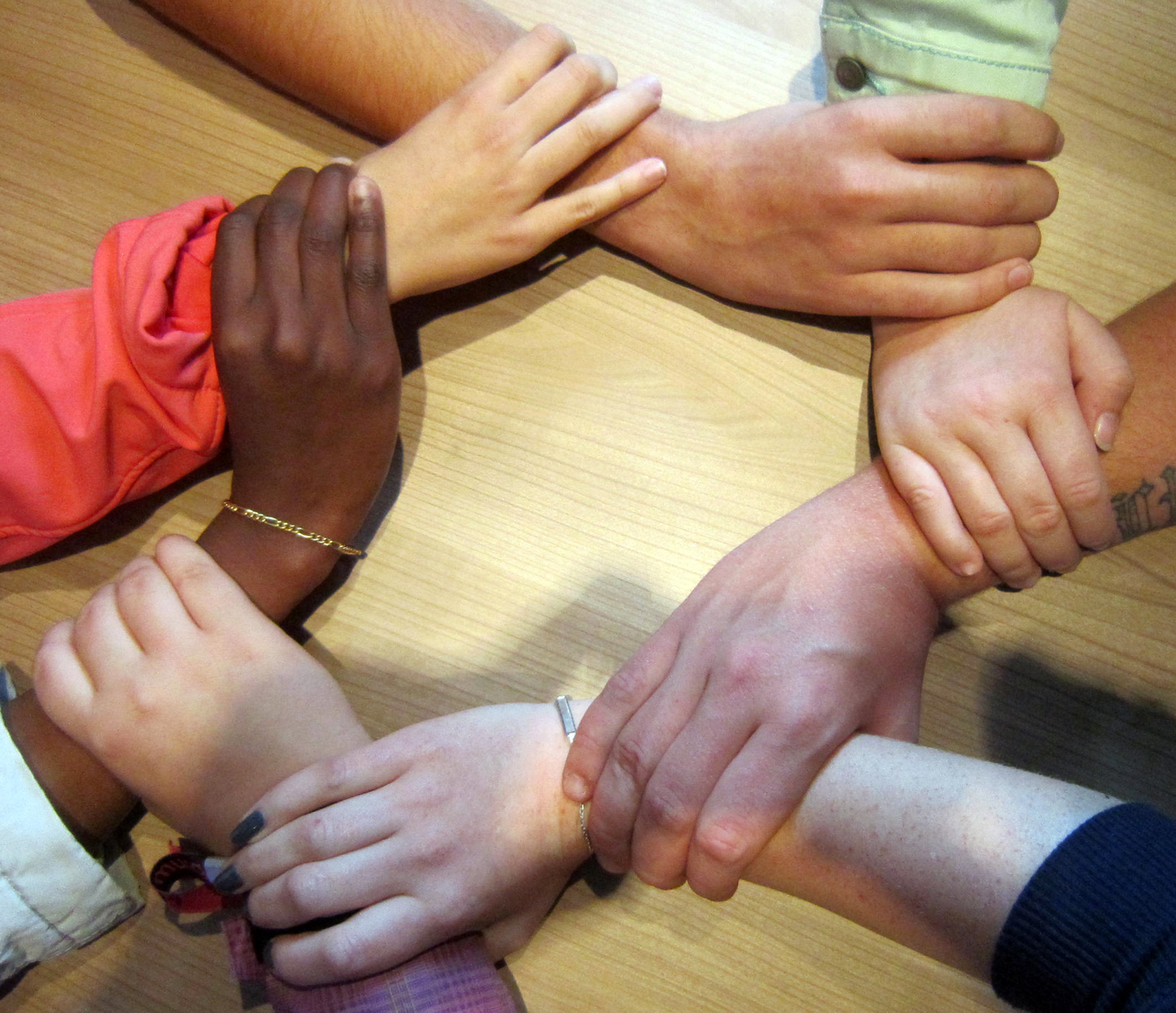 Observe what is right, do what is just; for my salvation is about to come, my justice, about to be revealed.

The foreigners who join themselves to the LORD, ministering to him, loving the name of the LORD, and becoming his servants—all who keep the sabbath free from profanation and hold to my covenant, them I will bring to my holy mountain and make joyful in my house of prayer; their burnt offerings and sacrifices will be acceptable on my altar, for my house shall be called a house of prayer for all peoples.

I am speaking to you Gentiles. Inasmuch as I am the apostle to the Gentiles, I glory in my ministry in order to make my race jealous and thus save some of them. For if their rejection is the reconciliation of the world, what will their acceptance be but life from the dead?

For the gifts and the call of God are irrevocable. Just as you once disobeyed God but have now received mercy because of their disobedience, so they have now disobeyed in order that, by virtue of the mercy shown to you, they too may now receive mercy. For God delivered all to disobedience, that he might have mercy upon all.

At that time, Jesus withdrew to the region of Tyre and Sidon. And behold, a Canaanite woman of that district came and called out, “Have pity on me, Lord, Son of David! My daughter is tormented by a demon.” But Jesus did not say a word in answer to her. Jesus' disciples came and asked him, “Send her away, for she keeps calling out after us.” He said in reply, “I was sent only to the lost sheep of the house of Israel.” But the woman came and did Jesus homage, saying, “Lord, help me.” He said in reply, “It is not right to take the food of the children and throw it to the dogs.” She said, “Please, Lord, for even the dogs eat the scraps that fall from the table of their masters.” Then Jesus said to her in reply, “O woman, great is your faith! Let it be done for you as you wish.” And the woman's daughter was healed from that hour.

Whenever I read this passage in the gospel of Matthew, I always wonder if Jesus knew already the answer of the woman. Theologically He should, for He is true God and true Man. Therefore His refusal to attend the woman's plea at the beginning is not a lack of sympathy or simply being mean as He said, “I was sent only to the lost sheep of the house of Israel.” Indeed if Jesus immediately granted her entreaty, this would just be another miracle story. This narrative is meant to bring out the universal inclusivity of God's salvation plan and the necessary perseverance of faith through prayers.

The message of God's inclusiveness is clear. God's saving plan for humanity began with Israel but not only for Israel. In today's first and second Readings, foreigners and Gentiles were put alongside with the Jews. In the case of Isaiah, foreigners were included as long as they followed God's precepts, loving and serving Him. In the case of Paul, Gentiles were included as long as they had reconciled themselves to God through their faith in Jesus Christ and in the case of Jesus, even the Canaanites (traditional Israel's pagan rivals) were included and received God's mercy through persistence in prayer and faith. Truly, God's house is “a house of prayer for all peoples.”

Prayer and faith go hand in hand in our Christian lives----lex orandi, lex credendi (the law of praying is the law of believing). “The tradition of Christian prayer is one of the ways in which the tradition of faith takes shape and grows.” (Catechism of the Catholic Church 2651) and prayer is not a “spontaneous outpouring of interior impulse” so that “in order to pray, one must have the will to pray.” (CCC 2650) Jesus always prays and has taught us the importance of persevering in prayers. (rf Lk 11:1-13; 18:1-8, Mt 6:7-11, 21:22; Mk 11:24) Often enough, God channels His grace to us through prayers from which we receive strength, hope and peace.

Though God's will is to save all people, yet it is not imposed on people as to violate their freedom of choice. Those who choose to be saved are those that are willing to follow God's law and His words, which are fully revealed in the teachings and example of Jesus Christ. Think of this: many people are given a free ticket (salvation won by Jesus Christ) to go to a concert (the Kingdom of God) that is guaranteed and known to be extremely good. Yet only those who ACTUALLY ATTEND the concert will be able to benefit from the free ticket. Dear friends, we have all received this free ticket, let us not waste this precious gift but come and attend the concert which has been “prepared for [us] before the foundation of the world” (Mt 25:34).