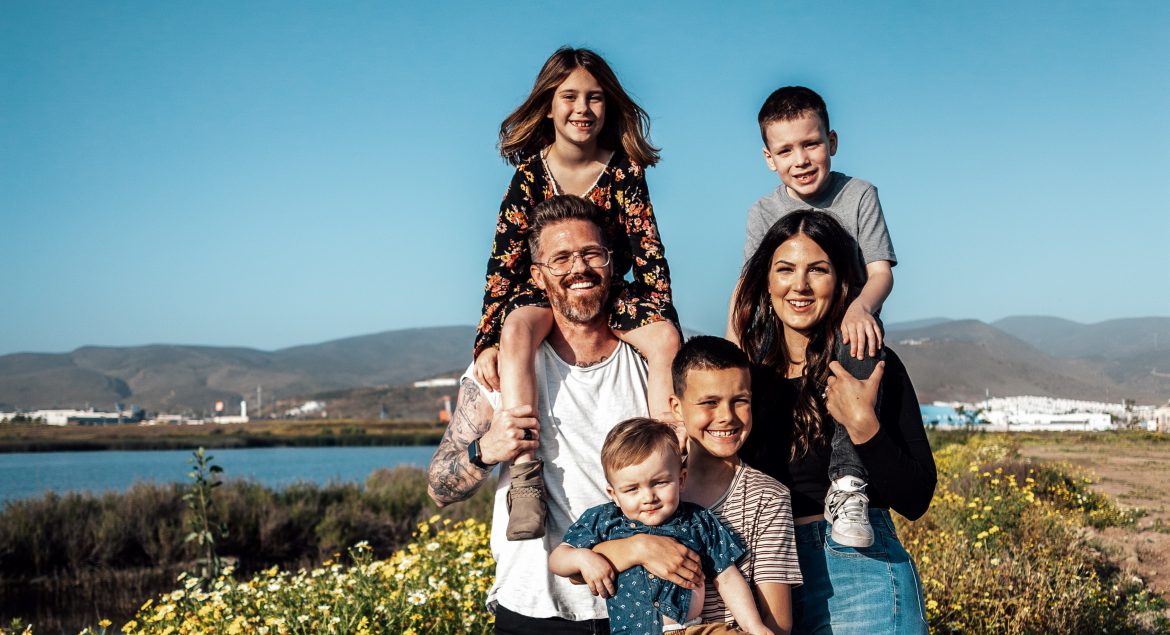 The Garden of Our Souls