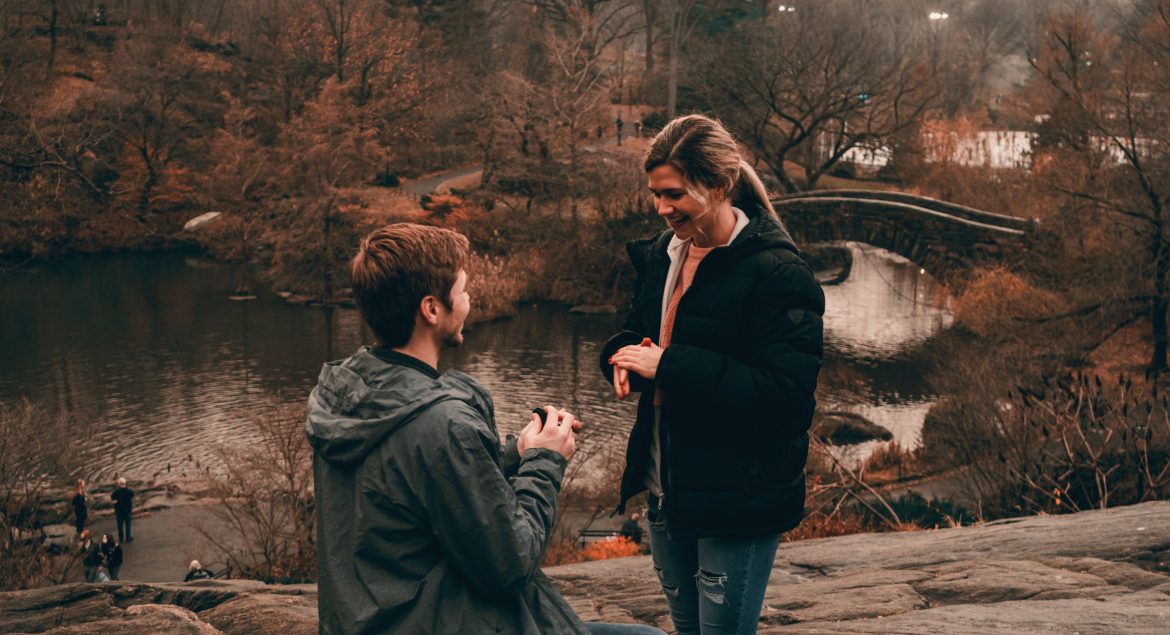 Source: Sexuality is About Self-Giving

The Garden of Our Souls