Why? Why suffering? Why me? 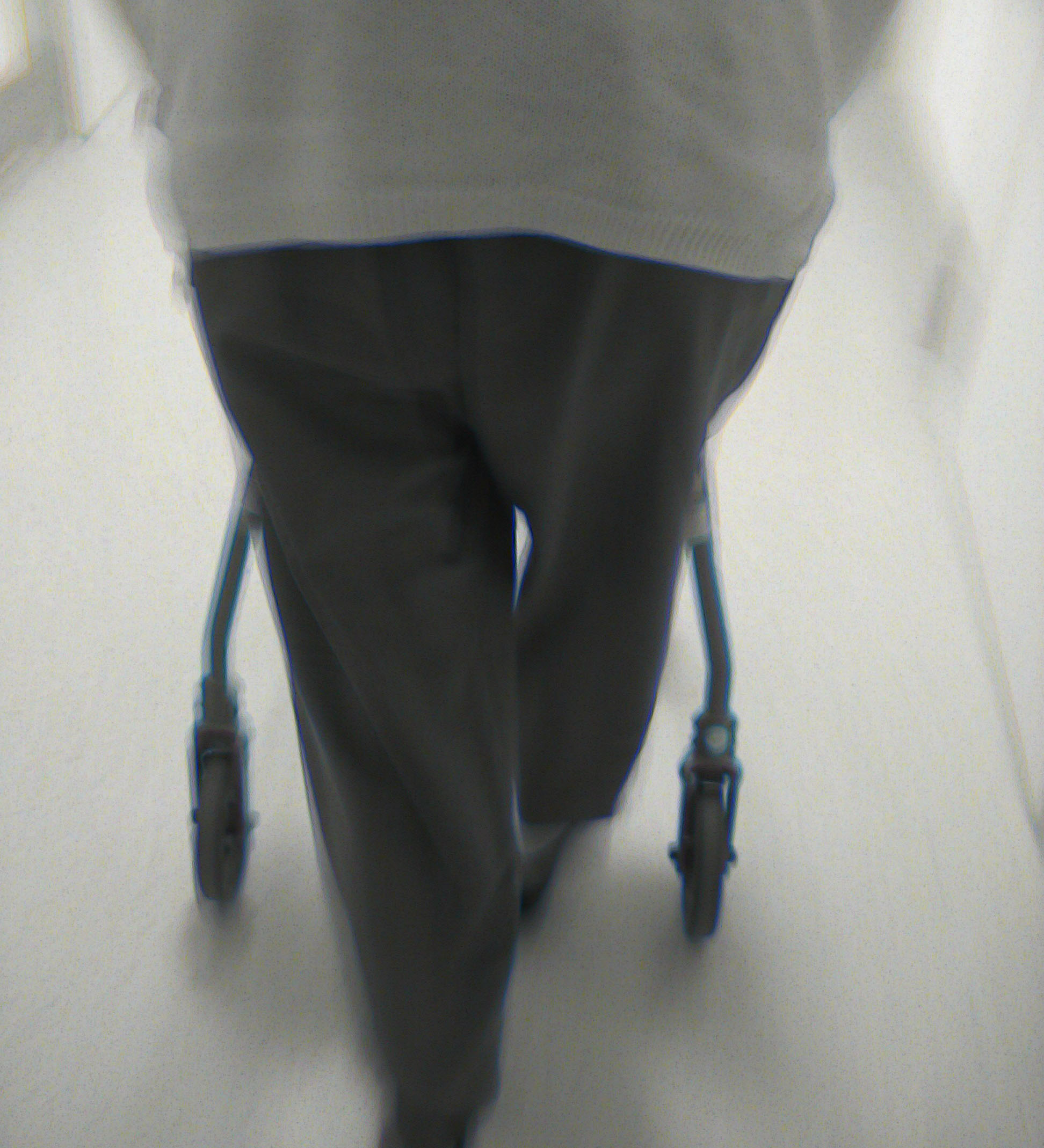 When I was told that there is no theoretical answer to human sufferings and miseries, honestly I was not only disappointed but I started to doubt and query my faith in God. When I read about Pope St. John Paul II’s apostolic letter Salvifici Doloris which addresses this question of suffering from a Christian understanding, then what once seemed senseless suddenly becomes meaningful. In fact, it is because suffering itself is such a mystery that one cannot explain purely by human reasoning. It has to be dealt with spiritually and theologically.

Pope St. John Paul II offered many insights into this mystery by beginning to look at the Book of Job as in today’s First Reading. Though the Book of Job did not explain satisfactorily Job’s unnecessary suffering, it did offer another way of looking at suffering. In ancient times, suffering was understood to be caused by sin and sin deserved punishment, but this was not Job’s case for he was a just and honest man. Despite Job lamented and complained about his misfortunes, he did not give up either on himself or on God. Instead, he maintained a positive way of responding to his adversities: “Naked I came from my mother’s womb and naked shall I return there; the Lord gave and the Lord has taken away; blessed be the name of the Lord” (Job 1:21) “For I know that my Redeemer lives…….then in my flesh I shall see God” (Job 19:25-26). Job taught us endurance and hope in times of trials and tribulations.

All these became clearer when Jesus came and suffered for us. From our human point of view His “substitutive” suffering was illogical if not crazy. During His ministry (and even now), people were bound by the belief of “retributive justice” (cf John 9:2-3, Lk 13:2-4). As in today’s Gospel, people came from all places to be cured by Jesus in order to get rid of their earthly miseries and bodily pains. Like them, we too, would like to avoid suffering as best as we could. Little do we know that by Jesus’ own suffering, He has turned suffering into a tool for redemption and not only this, He has added something new to it------“it has been linked to love” (Salvifici Doloris par.8).

Why? Why suffering? Why me?

Pope Francis: Lamenting one’s suffering to God is a prayer that reaches the Lord