How to Judge People Properly 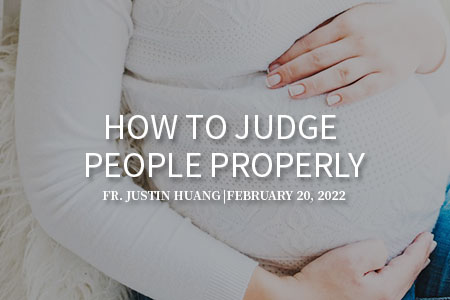 Source: How to Judge People Properly