The Mission of the 72 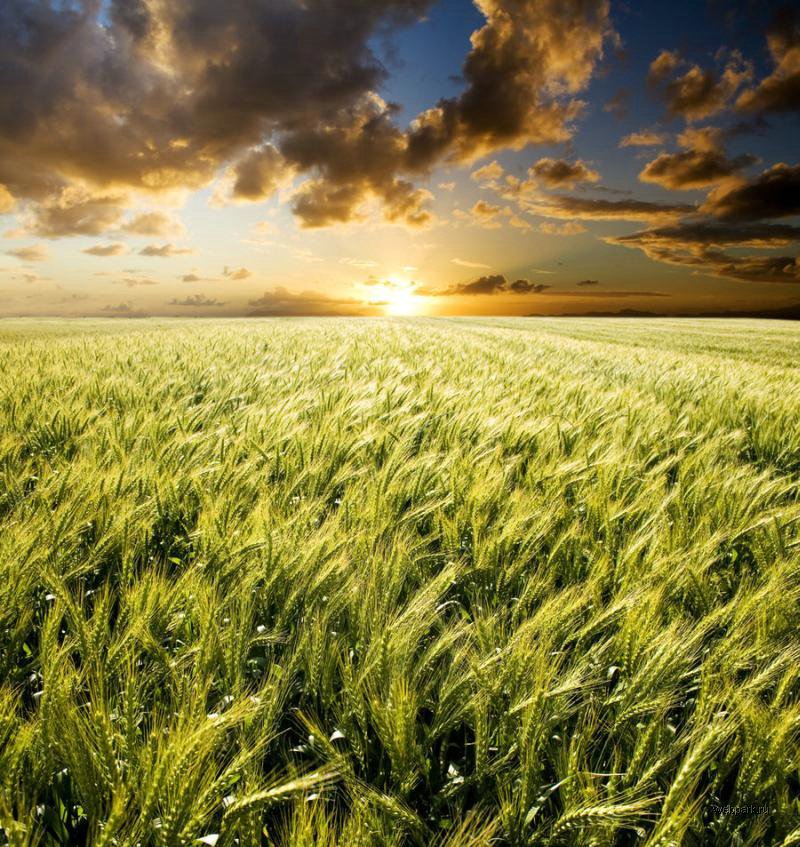 No one doubts that the twelve Apostles foreshadowed the order of Bishops, so also we must know that these seventy-two represented the presbytery, (that is, the second order of priests.) Nevertheless, in the earliest times of the Church, as the Apostolical writings bear witness, both were called presbyters, both also called bishops, the former of these signifying "ripeness of wisdom," the latter, "diligence in the pastoral care." An outline of this was also in the words of Moses, who at the command of God chose out *seventy, upon whom God poured out His Spirit. In the book of Numbers also it was written of the children of Israel, that they came to Elim and there were there twelve fountains of water, and seventy palm trees. For when we fly to spiritual refreshment, we shall find twelve fountains, namely, the holy Apostles, from whom we imbibe the knowledge of salvation as from the well-springs of the Savior; and seventy palms, that is, those who were now appointed by Christ. For the palm is a tree of sound core, striking deep root and fruitful, always growing by the water side, yet at the same time putting forth its leaves upwards.

Jesus sends the disciples to preach two and two, because there are two command; of charity, the love of God, and love of our neighbor; (and charity cannot exist without at least two;) thereby silently suggesting to us, that he who has not love to another, ought not to undertake the office of preaching. For that two should be joined in service, seems from the word of God to be an ancient custom. For God led Israel out of Egypt by the hands of Moses and Aaron. Joshua and Caleb also, united together, appeased the people who had been provoked by the twelve spies. Hence it is said, 'A brother assisted by a brother is as a fortified city.'

For many when they receive the right of rule, are vehement in persecuting their subjects, and manifesting the terrors of their power. And since they have no bowels of mercy, their desire is to seem to be masters, forgetting altogether that they are fathers, changing an occasion for humility, into an exaltation of power. We must on the other hand consider, that as lambs are sent among wolves because they preserve the feeling of innocence, so we should make no malicious attacks. For he who undertakes the office of preacher ought not to bring evils upon others, but to endure them; who although at times an upright zeal demands that he should deal harshly with his subjects, should still inwardly in his heart love with a fatherly feeling those whom outwardly he visits with censure. A ruler who never submits the neck of his soul to the yoke of earthly desire gives a good example of this. Hence it is added, 'Carry neither purse nor scrip.'

For now the very food which supports him is part of the wages of the laborer, as in this life the hire commences with the labor of preaching, which in the next is completed with the sight of truth. And here we must consider that two rewards are due to one work of ours, one on the Journey, which supports us in labor, the other in our country, which recompenses us at the resurrection. Therefore the reward which we receive now ought so to work in us, that we the more vigorously strive to gain the succeeding reward. Every true preacher then ought not so to preach, that he may receive a reward at the present time, but so to receive a reward that he may have strength to preach. For whoever preaches so that he may receive praise, or riches, deprives himself of an eternal reward.

*Seventy[-two]: important representatives of the Alexandrian and Caesarean text types read “seventy,” while other important Alexandrian texts and Western readings have “seventy-two.”

Pope Francis: Holy Orders is a vocation of service