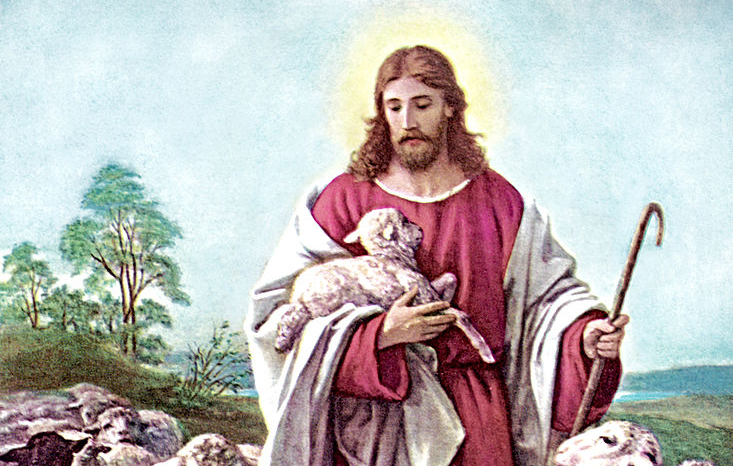 (CNA/EWTN News) In his weekly general audience on November 12, Pope Francis spoke on the qualities needed to be a true minister of God, saying that those who are ordained should never be “authoritative,” but rather humble and merciful.

“It is only by acknowledging that their ministry is an unmerited gift of God's mercy that bishops, priests and deacons can serve their brothers and sisters with humility, generosity, wisdom and compassion,” the Pope told pilgrims during his address.

Pope Francis continued his catechesis on the Church, telling the thousands gathered in St. Peter's Square that throughout salvation history the Lord has continued to shepherd his flock through the service of ordained bishops, priests and deacons.

He then asked what is required of those who are ordained to the priesthood in order for their ministry to be genuine and fruitful, saying that the qualities St. Paul lists in his pastoral letters “along with a firm faith and sincere spiritual life, which are the basis of life,” are essential.

“Some human qualities that are essential for these ministers (are) hospitality, sobriety, patience, kindness, goodness of heart,” he said, explaining that these are qualities which enable ordained ministers to witness to the Gospel in a joyful and credible way.

These gifts are necessary in order to exercise true spiritual leadership, the Pope said, and pointed to how St. Paul also urges ministers to continuously rekindle the gift they received through the laying on of hands at their priestly ordination.

“Awareness that everything is a gift, everything is grace, helps them not to fall into the temptation of putting themselves in the center and trusting only in themselves,” the pontiff observed.

One is not chosen to be a bishop, priest or deacon because they are smarter or have more talents than others, he noted, but are chosen by the power of the Holy Spirit for the sake of the good of the people of God.

“The attitude of a minister can never be authoritative, but rather merciful, humble and compassionate,” the Bishop of Rome observed, and encouraged those present to both give thanks for the priestly ministry, and to pray for those who are ordained to it.

Let us pray “that our ordained ministers may always be sustained in their efforts to be living icons of the Father's loving concern for all his children.”

He offered special condolences to the Mexican people, both those present in Rome and those in Mexico, for the “the tragedy of the disappearance and sure death” of the 43 students who went missing in September while on their way to a protest.

Believed to have been abducted by police at the order of a local mayor, CNN reports that local authorities said the students were handed over by the police to a gang involved in drug trafficking, who are said to have killed them and burned their bodies to destroy evidence.

Pope Francis took the occasion to offer his sympathy to the nation and families of the missing students, saying that their murder is “a visible sign of the drama produced by drug trade and trafficking.”

The Roman Pontiff also gave a particular greeting to a group of Chilean soldiers, recalling the 30th anniversary of the peace treaty between Chile and Argentina, which he referred to as “an agreement obtained by the will to dialogue.”

Source: Pope Francis – Do you have what it takes to be a good priest?

Pope Francis: Holy Orders is a vocation of service

The Mission of the 72