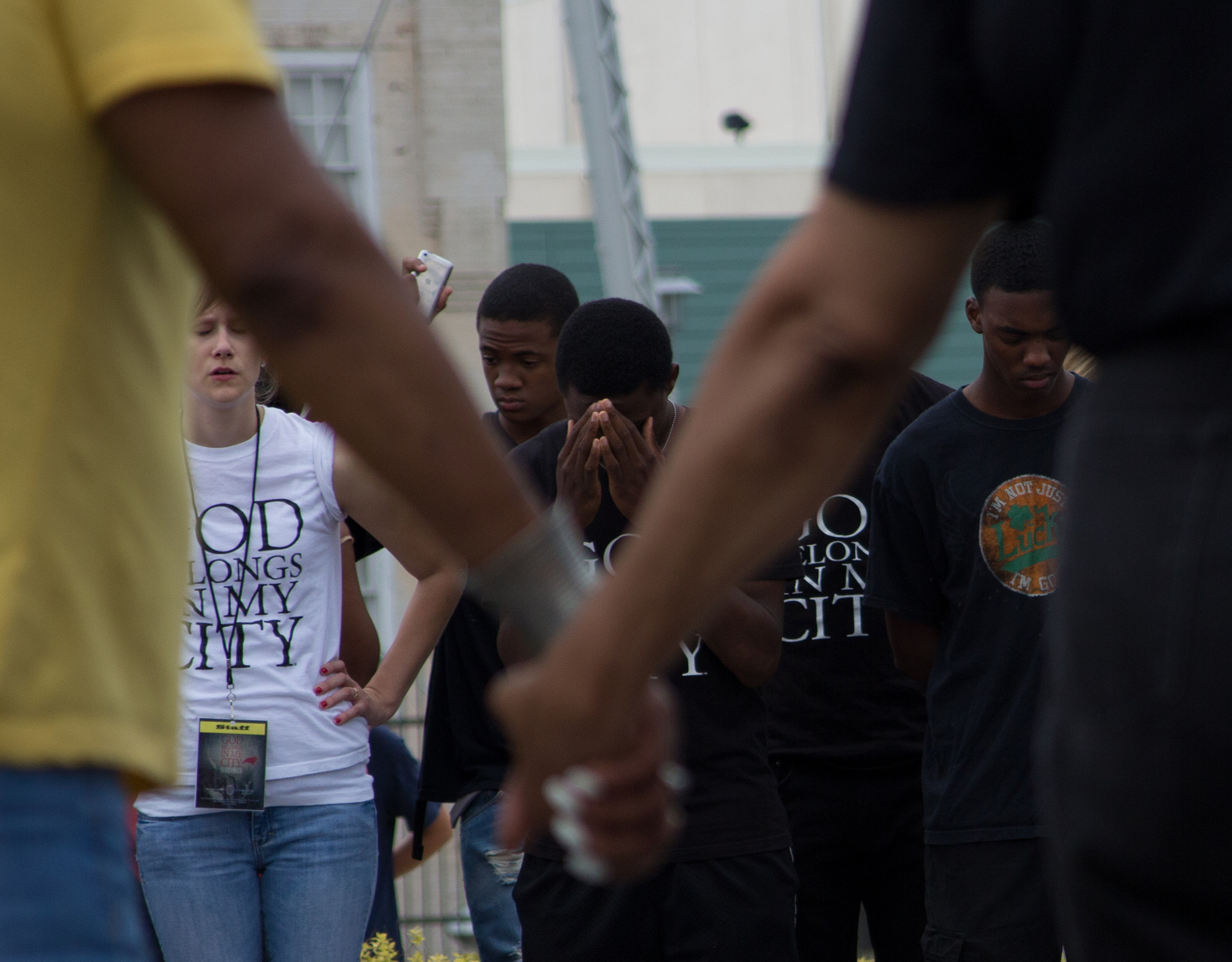 (CNA/EWTN News) Speaking to the crowds that filled Saint Peter's Square during the weekly General Audience on October 8, Pope Francis repeated his consistent theme of warning against divisiveness among Christians.

In his address, which coincided with day three of the bishops' synod on the family, he said that these divisions “in addition to injuring the Church, hurt Christ himself, who, before he died, strongly called upon the Father for the unity of all his disciples.”

“There are many people here, sharing our faith in Christ, belonging to other faith confessions or traditions. Before this situation, that throughout history has often been a cause of conflict and suffering, what is our attitude? Do we resign ourselves? Are we indifferent? Or do we believe that it's possible to walk towards reconciliation and full communion?”

Following the “wounds” of separation, the Pope continued, “there always appear pride and selfishness that make us intolerant and incapable of listening and accepting whoever has a different point.”

The Holy Father then stressed that we are called to pray for the “unity of Christians.”

“The Lord asks us not to close ourselves to dialogue and encounter,” he said, “but that we be open to all that which is valuable and positive in those who don't think and act like us.”

Pope Francis said that we ought to “accentuate that which unites us: Jesus and the richness of his love.”

“From him we learn to forgive, to feel like a part of the same family, to consider ourselves as a gift for others and to carry out many good things together, many works of charity for the common good.”

Pope Francis concluded by inviting everyone “to pray to the Lord so that we truly become one family.”

The Extraordinary Synod of Bishops on the Pastoral Challenges of the Family in the Context of Evangelization – which has drawn dozens of bishops worldwide to the Vatican – runs from October 5 to 19. Primary topics of discussion include streamlining annulment processes and pastoral care of divorced and remarried Catholics.

Pope Francis: Recognize with joy the gifts God has given other Christians