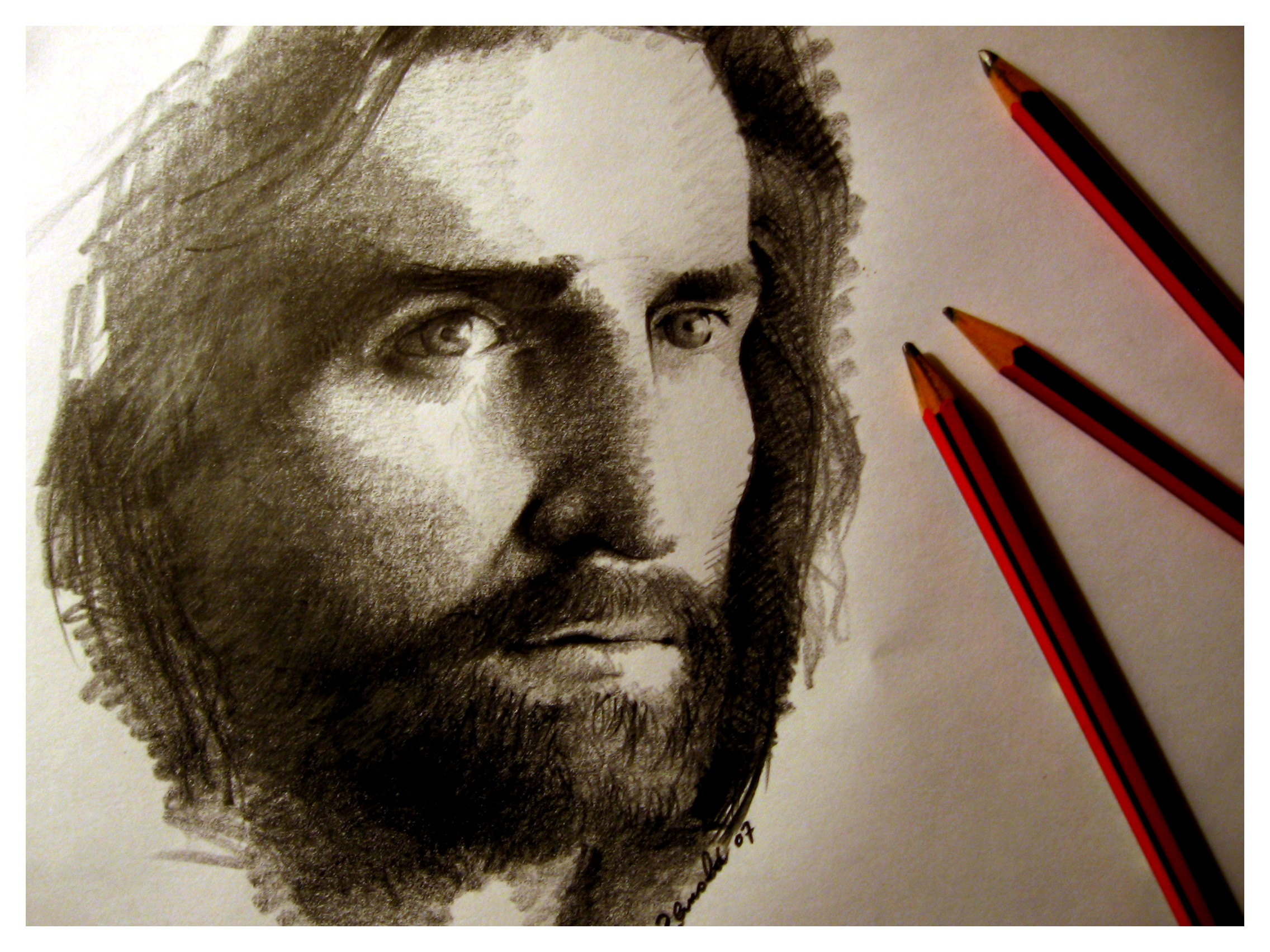 (CNA/EWTN News) Pope Francis made an appeal for prayer and aid for the victims of the Ebola outbreak which has been sweeping through several West African countries.

Speaking during his General Audience September 24, the Pope expressed his closeness “to the many people affected by this terrible disease. I invite you to pray for them and for the many who have so tragically lost their life.”

The Pope also called on the international community to help mobilize aid for the victims of the disease. Aid agencies estimate that nearly 3,000 people have been killed and thousands more infected by the disease which has spread through Guinea, Liberia, and Sierra Leone.

Addressing the crowds who had gathered in Saint Peter's Square for the audience, Pope Francis spoke at length about his trip to Albania this Sunday. The Apostolic Journey, he said, was inspired by his desire to visit a country in which a “peaceful coexistence” of members of different religions had followed a long period of oppression under an “atheistic and inhuman regime.”

During his meeting with inter-religious leaders which took place during his visit, the Pope recounted: “I was able ascertain, with lively satisfaction, that the peaceful and fruitful coexistence among persons and communities belonging to diverse religions and is not only desirable, but concretely possible and practical.”

Such “peaceful coexistence” addresses an “authentic and fruitful dialogue which avoids relativism”, one which neither downplays nor belittles the respective identities.

Pope Francis recalled in particular his meeting with the now elderly persons who had lived and suffered through the persecution of Albania's past. These persons, he said “echoed the heroic witness of faith” of those who followed Christ until the end.

It is from the “intimate union with Jesus,” and the “loving relationship with him,” that they received the strength “to confront the painful circumstances which led to their martyrdom.”

The strength which the Church grants the faithful does not come from its organizational capacity or structures, the Pope said, although these are necessary. Rather, “our strength is the love of Christ! A strength which sustains us in moments of difficulty, and which inspires current apostolic action by offering goodness and forgiveness to everyone, thus witnessing the mercy of God.”

While en route from the airport to the central square of Tirana, the Pope recalled seeing the images of the priests who were killed during the communist dictatorship, and for whom the cause for beatification has begun. These images, he said, represent “the hundreds of religious Christians and Muslims killed, tortured, imprisoned and exiled, solely because they believed in God.”

During those “dark years”, he said, religious liberty was “razed to the ground”, and belief in God was forbidden. “Millions of Churches and Mosques were destroyed and turned into stores and cinemas which propagandized the Marxist ideology, religious books were burned, and parents were forbidden to give their children the religious names of their ancestors.”

Pope Francis said that remembering “these dramatic events” was “essential for the future of a people.”

“The memory of the martyrs who resisted in the faith” guarantees Albania's destiny, because their blood was not spilled in vain, but a “seed which will bear fruits of peace and fraternal collaboration.”

Albania is an example both of the “rebirth of the Church” and of “peaceful coexistence between religions. The martyrs, therefore, were not the “defeated but the victors.”

“In their heroic witness God's omnipotence which always consoles his people shines forth, opening new paths and horizons of hope.”

Entrusting the Albanian people to the message of hope which is founded on “faith in Christ and the memory of the past,” Pope Francis encouraged them to “always draw new energy from the Risen Lord, that they might be the evangelical leaven in society” through their charitable and educative work.

The Pope thanked the Lord for the opportunity to encounter these strong and courageous people during his journey. Renewing his invitation to the Albanian people to courage to work toward building their country and all of Europe, both in the present and in the future.

He entrusted the fruits of his visit to Our Lady of Good Council who he venerated during his visit, “that she may guide the path of this martyr-people.

“The bitter experience of the past is ever more rooted in the openness towards brothers, especially the weakest, and makes it the protagonist of which that dynamism of charity which is so needed in today's social cultural context.” The Pope concluded by offering a solute to the “courageous, hard-working people who seek unity in peace.”

Pope Francis: Gift of fortitude gives us strength to do God’s will