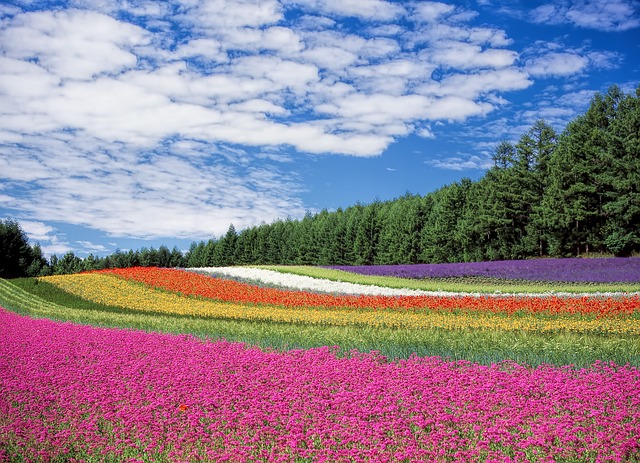 (CNA/EWTN News) In his first general audience since June, Pope Francis continued his catechesis on the Church, explaining that Jesus fulfills the Old Testament by giving a new teaching on mercy in the Beatitudes.

“At the heart of the new covenant is our realization that, in Christ, we are embraced by God's mercy and compassion, and that our lives must bear witness to his love for all our brothers and sisters,” the pontiff stated in his August 6 general audience.

Beginning a catechesis on the Church shortly before breaking for summer, Pope Francis continued this line of reflection with those gathered in the Vatican's Paul VI Hall.

“Prepared for in the Old Testament and established by Christ in the fullness of time, the Church is a new people, founded on a new covenant...sealed with the blood of Jesus,” he said.

This newness brought by Jesus “does not set aside what went before, but brings it to completion,” the Roman Pontiff noted. The importance of the figure of John the Baptist in Scripture is also “very significant since it prepares the people to receive the Lord,” he said.

“Saint John the Baptist is a bridge between the prophecies and promises of the Old Testament and their fulfilment in the New,” the Pope said. "He points to Jesus and calls us to follow him in repentance and conversion.”

The Pope also pointed out how “Jesus also, on a small hill, delivered a new teaching to his disciples, which begins with the Beatitudes.”

“The new law which Jesus gives in the Sermon on the Mount perfects the law given to Moses on Mount Sinai,” he explained, stating that Jesus provides a path to true happiness through the Beatitudes.

Pope Francis also noted how Jesus tells us in the Gospel of Matthew “that our Christian life will be judged on how we treat him in the least of our brethren.”

“In addition to the new law, the Lord invites us to recognize it in the poor, in those that suffer, in those in need.”

“We will be judged on this at the end of our lives,” he said. “The new covenant consists precisely in recognizing that thanks to Christ, mercy and the compassion of God surround us.”

Following his weekly address, the Bishop of Rome extended his greeting to the thousands of pilgrims gathered, which included groups from the United Kingdom, Norway, Zimbabwe, Japan, the United States, Spain, Mexico and Argentina.

He also pointed out that the day marked the feast of the transfiguration of Jesus, and prayed “that his grace transforms us into his image, so that living in the spirit of the beatitudes we are light and consolation to our brothers.”

Pope Francis: Restlessness can be an important moment of growth in life

Pope Francis: Even the most corrupt and far from good person, there is always the thirst for truth and good

Pope Francis: Mourning opens up to a relationship with the Lord and with one's neighbour

Pope Francis: The beatitudes always bring joy, they are the way to joy

How to be joyful?