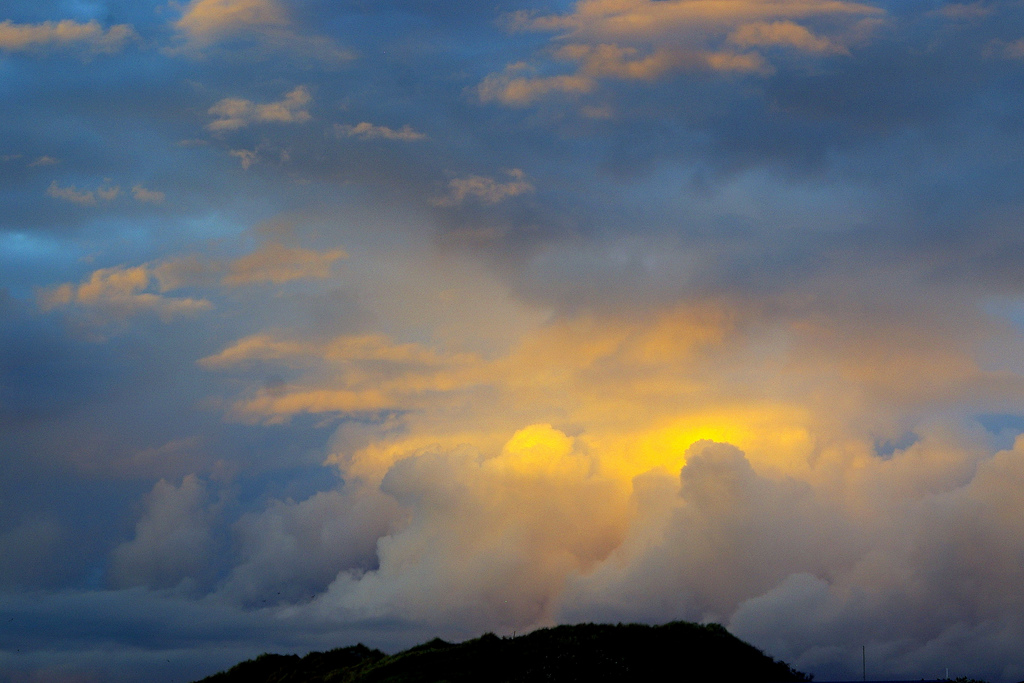 Jesus raised his eyes to heaven and said, “Father, the hour has come. Give glory to your son, so that your son may glorify you, just as you gave him authority over all people, so that your son may give eternal life to all you gave him. Now this is eternal life, that they should know you, the only true God, and the one whom you sent, Jesus Christ. I glorified you on earth by accomplishing the work that you gave me to do. Now glorify me, Father, with you, with the glory that I had with you before the world began.

“I revealed your name to those whom you gave me out of the world. They belonged to you, and you gave them to me, and they have kept your word. Now they know that everything you gave me is from you, because the words you gave to me I have given to them, and they accepted them and truly understood that I came from you, and they have believed that you sent me. I pray for them. I do not pray for the world but for the ones you have given me, because they are yours, and everything of mine is yours and everything of yours is mine, and I have been glorified in them. And now I will no longer be in the world, but they are in the world, while I am coming to you.”

Knowing God is life eternal, the more we advance in this knowledge, the more lasting advancements we can make in this life. In life eternal we shall never die. Where there is no death, there will then be perfect knowledge of God; there will God be most glorified, because His glory will be greatest.