Looking at Our Sins…with Mercy 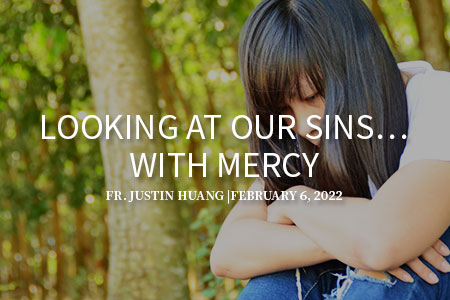 Source: Looking at Our Sins…with Mercy