The Sin of Gloominess 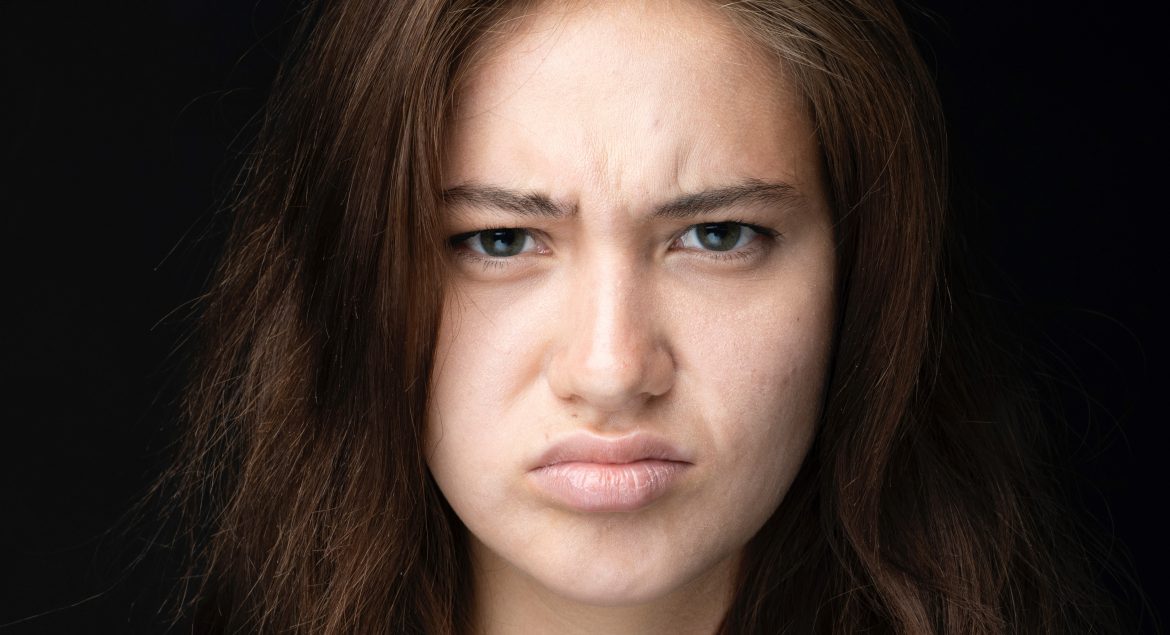 Source: The Sin of Gloominess