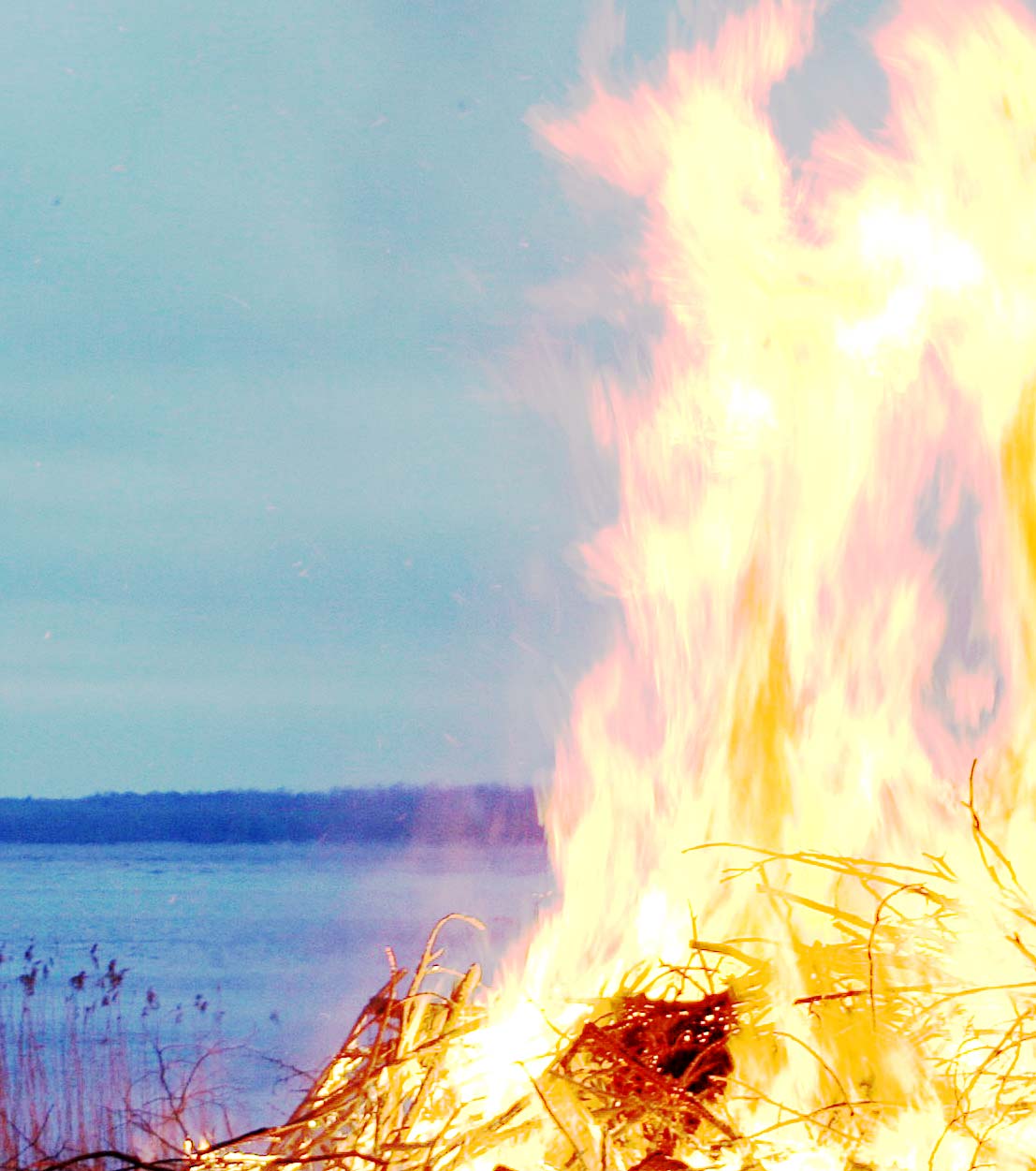 The Baptism of the Lord

Isaiah 40:1-5,9-11
Comfort, give comfort to my people, says your God. Speak tenderly to Jerusalem, and proclaim to her that her service is at an end, her guilt is expiated; indeed, she has received from the hand of the LORD double for all her sins. A voice cries out: In the desert prepare the way of the LORD! Make straight in the wasteland a highway for our God! Every valley shall be filled in, every mountain and hill shall be made low; the rugged land shall be made a plain, the rough country, a broad valley. Then the glory of the LORD shall be revealed, and all people shall see it together; for the mouth of the LORD has spoken. Go up on to a high mountain, Zion, herald of glad tidings; cry out at the top of your voice, Jerusalem, herald of good news! Fear not to cry out and say to the cities of Judah: Here is your God! Here comes with power the Lord GOD, who rules by a strong arm; here is his reward with him, his recompense before him. Like a shepherd he feeds his flock; in his arms he gathers the lambs, carrying them in his bosom, and leading the ewes with care.

Titus 2:11-14;3:4-7
Beloved: The grace of God has appeared, saving all and training us to reject godless ways and worldly desires and to live temperately, justly, and devoutly in this age, as we await the blessed hope, the appearance of the glory of our great God and savior Jesus Christ, who gave himself for us to deliver us from all lawlessness and to cleanse for himself a people as his own, eager to do what is good. When the kindness and generous love of God our savior appeared, not because of any righteous deeds we had done but because of his mercy, He saved us through the bath of rebirth and renewal by the Holy Spirit, whom he richly poured out on us through Jesus Christ our savior, so that we might be justified by his grace and become heirs in hope of eternal life.

Luke 3:15-16,21-22
The people were filled with expectation, and all were asking in their hearts whether John might be the Christ. John answered them all, saying, “I am baptizing you with water, but one mightier than I is coming. I am not worthy to loosen the thongs of his sandals. He will baptize you with the Holy Spirit and fire.” After all the people had been baptized and Jesus also had been baptized and was praying, heaven was opened and the Holy Spirit descended upon him in bodily form like a dove. And a voice came from heaven, “You are my beloved Son; with you I am well pleased.”

Last year, my reflection on the Baptism of Jesus focused on the Son’s humility and His submission to the Father(click here to read). Today, I would like to reflect on the kind of baptism that John ministered. As Christ’s precursor, John’s preaching and baptizing were an integral part of his ministry, setting him apart from the other prophets in the past.

A loan word from the Greek word baptizo which means to “dip, immerse”, the word “baptism” is nowhere to be found in the Old Testament. But when John cried out in the desert, “the crowds went out to be baptized by him” (Lk 3:7), showing that people in his time might have already familiarized with some “baptismal” practices. [Note: Gentiles who wished to become “proselytes of the covenant” (Judaized) must undergo similar ritual cleansing. Jews practiced regularly water ceremonies for ritual impurities (mikvah) required by the Mosaic Law (Lev 15:5; 22:6-7, Mark 7:4)].

Though “John’s baptism” (cf Acts 1:22; 19:3-4) was similar to the existing rituals outwardly, it was used by John in an entirely new way. It was “a baptism of repentance for the forgiveness of sins” (Lk 3:3). Mirroring his preaching (Lk 3:7-14), this “baptism of repentance” was a sign of spiritual redirection, a conversion that required the penitent to renounce the corrupted past and turn back to God. In doing so, the penitent was delivered or freed from the bondage of sin. Hence this baptism was also a “baptism of hope”, a symbol of a new future, a new life in allegiance to God. Yet this baptism was merely a preparatory and anticipatory rite, not an end in itself.

It was preparatory because John’s mission was to prepare the way for the Lord. By calling the people to repent, he was getting them ready for God’s approaching salvation. The washing aspect of his baptism was a symbol of cleansing and purifying the heart. It was anticipatory because he declared that “one who is more powerful than I is coming…….He will baptize you with the Holy Spirit and fire” (Lk 3:16). If John considered Jesus superior to himself, then “Jesus’ baptism” would surely be more effectual since the actual agent of purification and empowerment was the Holy Spirit. The outward physical sign signified the inward spiritual reality. As Christians, we now know that “Jesus’ baptism” is closely linked to His death and resurrection, a rebirth which brings about grace and redemption (Gal 3:27, Rom 6:3, 1Cor 12:13). Through it, we are given a new identity (Gal 4:7, Rom 8:17) in sharing His Sonship with the Father.

So was “John’s baptism” relevant to Christian baptism? As a precursor, John had gone before Christ by birth and his preaching echoed that of His (Mt 4:17; Mk 1:15). His baptism was also meant to be a foreshadowing of the new birth (Jn 3:5-7) brought about by the actual Sacrament which Jesus later established. Though “John’s baptism” was imperfect and incomplete, together with the many other typologies in the Old Testament, it awaited its fulfillment and completion upon the arrival of the Messiah.

St. John the BaptistBaptism of the Lord

St. John the Baptist
Baptism of the Lord

“Spiritual Talk” – The Feast of the Baptism of the Lord – Fr. Anthony Ho

Spiritual Talk – Feast of the Baptism of the Lord

The Gift of Baptism