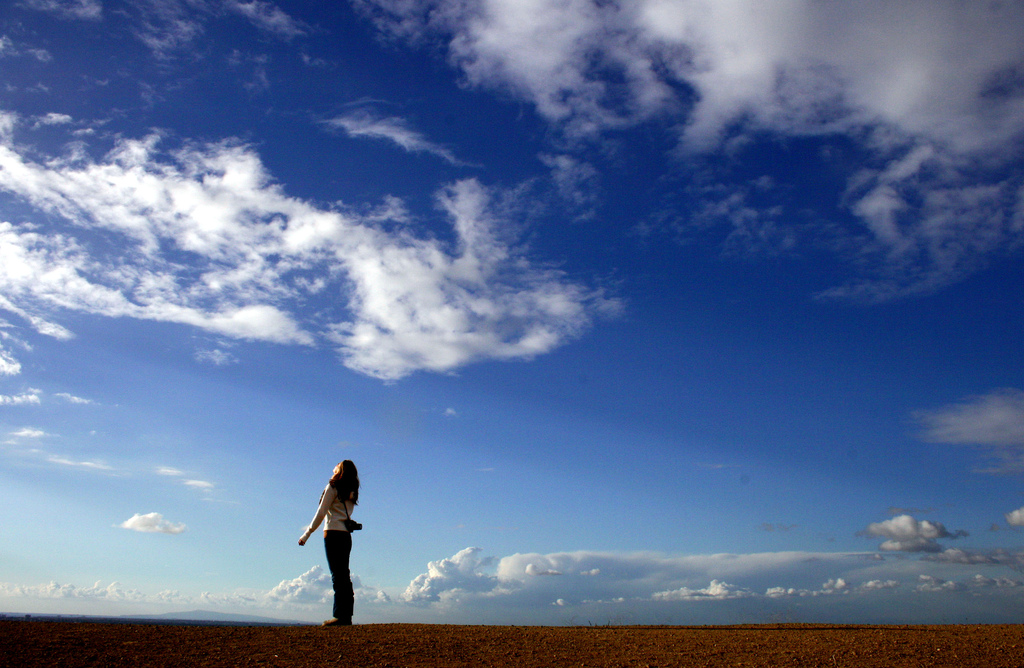 (CNA/EWTN News) During his general audience on November 27, Pope Francis spoke on the meaning of Christian death, emphasizing that the resurrection of Jesus gives it light, and cautioning against worldly ideas which can overcome us.

“If we allow ourselves to be taken in by this mistaken vision of death, we have no other choice than that of hiding death, of denying it, or of trivializing it, so that it won't make us afraid,” the Pope said.

Pope Francis then stressed the importance of preparing ourselves for the moment of death, following the invitation of Jesus “to be always ready, vigilant,” with the knowledge that “life in this world is also given to prepare for the other life.”

A “sure way” to prepare well for our deaths, he reflected, is “staying close to Jesus with prayer, in the Sacraments and also in the practice of charity.”

Read full text: Pope warns of a 'trivialized' vision of death without hope