Pope Francis: Look upon your brother’s sorrow, rebuild the harmony that has been shattered 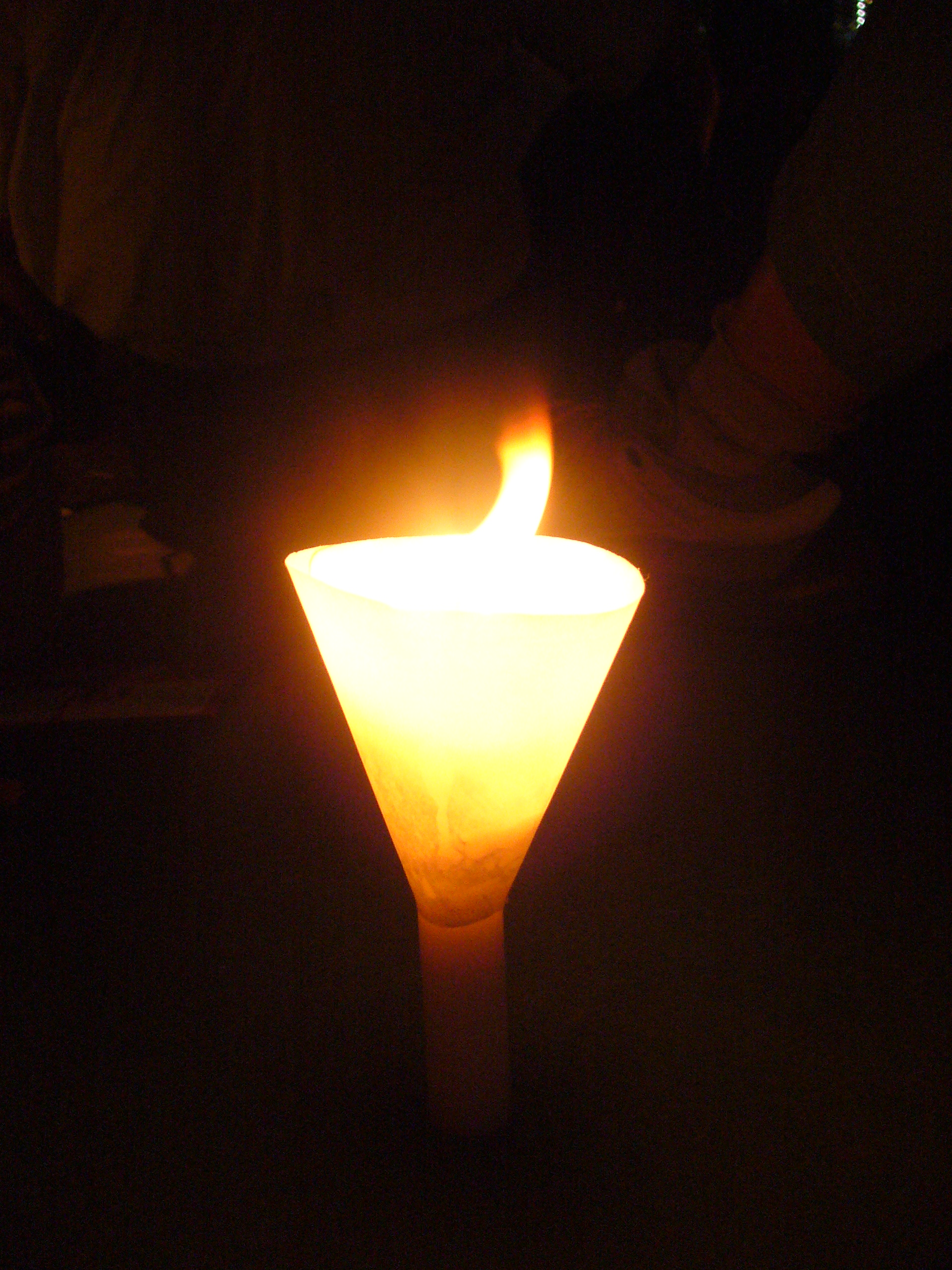 (Vatican Radio) Pope Francis participated in a vigil of fasting and prayer for peace with the faithful of Rome and pilgrims to the city on Saturday, September 7, 2013.

Pope Francis said: "Look upon your brother's sorrow and do not add to it, stay your hand, rebuild the harmony that has been shattered; and all this achieved not by conflict but by encounter! May the noise of weapons cease! War always marks the failure of peace, it is always a defeat for humanity. Let the words of Pope Paul VI resound again: “No more one against the other, no more, never! ... war never again, never again war!” (Address to the United Nations, 1965). “Peace expresses itself only in peace, a peace which is not separate from the demands of justice but which is fostered by personal sacrifice, clemency, mercy and love” (World Day of Peace Message, 1975)."