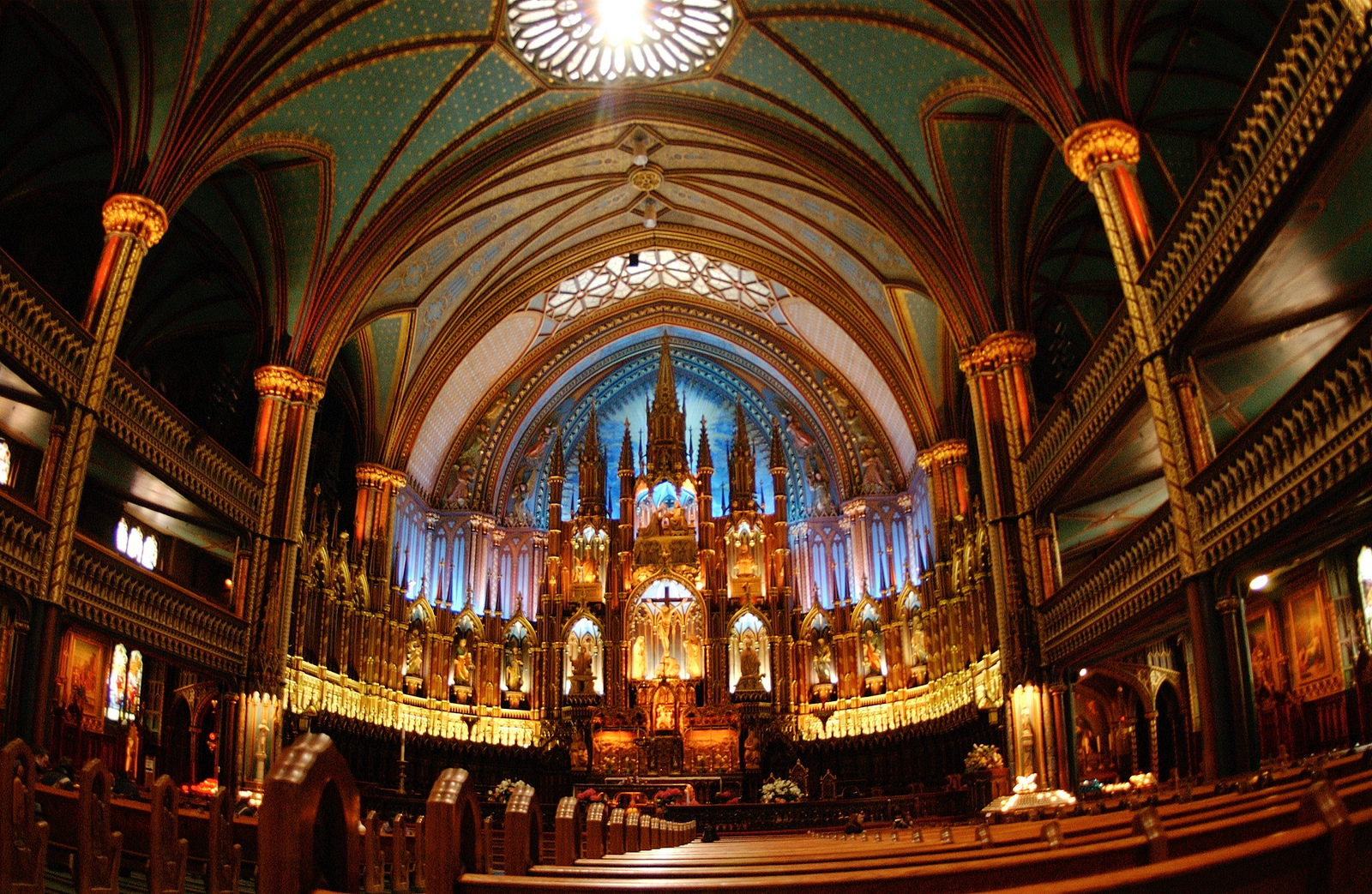 As the number of disciples continued to grow, the Hellenists complained against the Hebrews because their widows were being neglected in the daily distribution. So the Twelve called together the community of the disciples and said, “It is not right for us to neglect the word of God to serve at table. Brothers, select from among you seven reputable men, filled with the Spirit and wisdom, whom we shall appoint to this task, whereas we shall devote ourselves to prayer and to the ministry of the word.” The proposal was acceptable to the whole community, so they chose Stephen, a man filled with faith and the Holy Spirit, also Philip, Prochorus, Nicanor, Timon, Parmenas, and Nicholas of Antioch, a convert to Judaism. They presented these men to the apostles who prayed and laid hands on them. The word of God continued to spread, and the number of the disciples in Jerusalem increased greatly; even a large group of priests were becoming obedient to the faith.

Come to him, a living stone, rejected by human beings but chosen and precious in the sight of God, and, like living stones, let yourselves be built into a spiritual house to be a holy priesthood to offer spiritual sacrifices acceptable to God through Jesus Christ. For it says in Scripture: Behold, I am laying a stone in Zion, a cornerstone, chosen and precious, and whoever believes in it shall not be put to shame. Therefore, its value is for you who have faith, but for those without faith: The stone that the builders rejected has become the cornerstone, and A stone that will make people stumble, and a rock that will make them fall. They stumble by disobeying the word, as is their destiny.

You are “a chosen race, a royal priesthood, a holy nation, a people of his own, so that you may announce the praises” of him who called you out of darkness into his wonderful light.

Jesus said to his disciples: “Do not let your hearts be troubled. You have faith in God; have faith also in me. In my Father's house there are many dwelling places. If there were not, would I have told you that I am going to prepare a place for you? And if I go and prepare a place for you, I will come back again and take you to myself, so that where I am you also may be. Where I am going you know the way.” Thomas said to him, “Master, we do not know where you are going; how can we know the way?” Jesus said to him, AI am the way and the truth and the life. No one comes to the Father except through me. If you know me, then you will also know my Father. From now on you do know him and have seen him.” Philip said to him, “Master, show us the Father, and that will be enough for us.” Jesus said to him, “Have I been with you for so long a time and you still do not know me, Philip? Whoever has seen me has seen the Father. How can you say, ‘Show us the Father'? Do you not believe that I am in the Father and the Father is in me? The words that I speak to you I do not speak on my own. The Father who dwells in me is doing his works. Believe me that I am in the Father and the Father is in me, or else, believe because of the works themselves. Amen, amen, I say to you, whoever believes in me will do the works that I do, and will do greater ones than these, because I am going to the Father.”

In the gospel reading, Jesus told his apostles in the Last Supper that he would leave them to prepare a place for them in his “Father's house” (Jn 14:2). In the Bible, “God's house” is a key term that refers to the Church, as signified by the Tabernacle (Ex 26) and the Jerusalem Temple (1 Kgs 6-8). Similar use of this term is often found in the Mosaic Law: “The choicest first fruits of your soil you shall bring to the house of the LORD, your God,” (Ex. 23:19).

In the first reading, we see how the Father's house – the Church of Christ – continued to get prepared: the ordination of 7 deacons, which marked the origin of the diaconal office – the ministry of charity – and became part of the fundamental structure of the Church (cf. Deus Caritas Est, n.21).

“House” as a key biblical word also refers to a dynasty or kingdom. God revealed to King David that his “house”, i.e. the Davidic kingdom or dynasty, shall endure forever (2 Sam 7:16). David's kingdom foreshadows Jesus' Heavenly Kingdom, whose founding and emergence he proclaimed in the beginning of his public ministry (cf. Mk 1:15), and which he would continue to “prepare” upon departure from the apostles. Jesus is “Lord of lords and king of kings” (Rev 17:14); he is the perfect fulfillment of all the kings and their kingdoms on earth. His Messianic Kingdom is the only Kingdom that endures forever (cf. Daniels 2:31-45).

Continuing the theme of God's house, the 2nd reading reveals that the Church of Christ – His Kingdom - is built firmly on Christ himself, who is a “chosen, precious cornerstone” that was rejected by the builders, i.e. the Jews (1 Pet 2:6-7); its inhabitants, as God had already foretold through Moses (Ex. 19:6), are “a chosen race, a kingdom of priests, a holy nation”.

Clearly we all want to live in the Father's house. Now that we have pondered this Sunday's readings, let's be honest and ask ourselves: Do I belong to this “chosen race”? What's my “priesthood”? How successful am I in exercising my priesthood? Do I live in holiness or in sinfulness? The answers to your questions may well decide whether the Father's house is for you to live in!