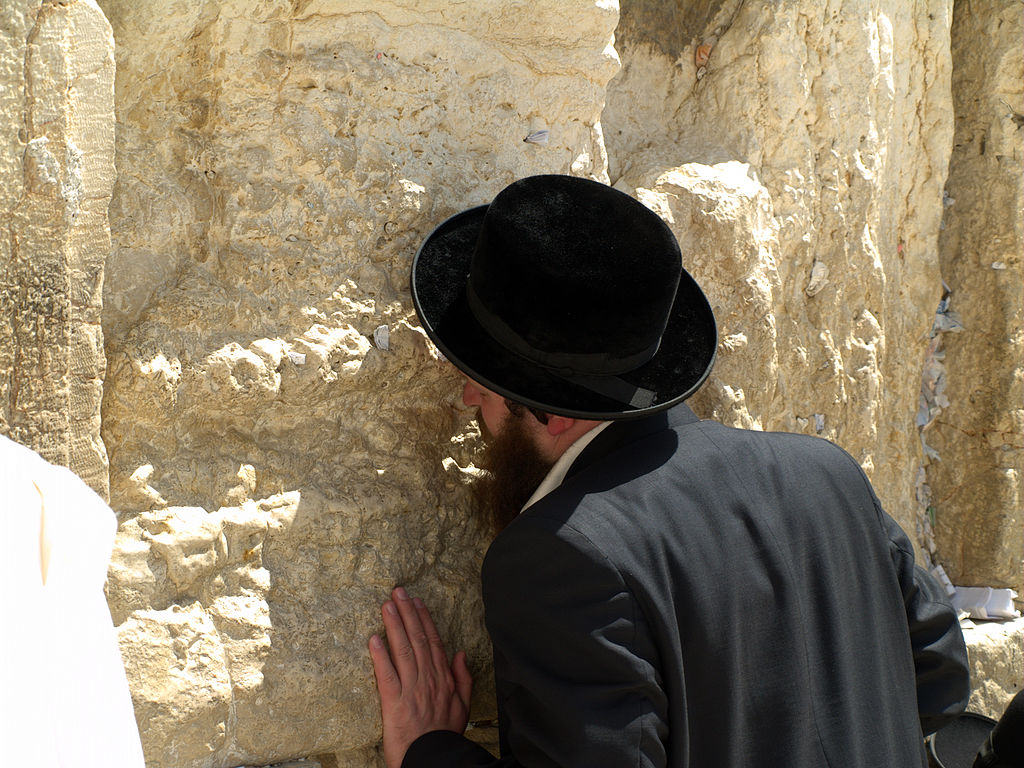 (CNA/EWTN News) Pope Francis prayed for peace in the Holy Land on Sunday July 13, asking participants to join him in a moment of silent prayer.

“I extend a heartfelt appeal to all of you to continue to pray earnestly for peace in the Holy Land, in light of the tragic events of recent days,” the Roman Pontiff said after his weekly Angelus address.

Recalling the June 8 invocation for peace with the Israeli and Palestinian presidents, the pontiff recounted how they “invoked the gift of peace and heard the call to break the cycle of hatred and violence.”

“Some might think that such a meeting took place in vain,” he observed, “But no, because prayer helps us not to allow ourselves to be overcome by evil, nor resign ourselves to violence and hatred taking over dialogue and reconciliation.”

“I urge the parties concerned and all those who have political responsibility at local and international levels to spare a prayer and make some effort to put an end to all hostilities and to achieve the desired peace for the good of all.”

Pope Francis then invited the thousands present in St Peter's Square to unite in prayer and led the masses in a moment of silent prayer for the Holy Land.

Tensions between Israel and Palestine have steadily increased in recent weeks following the murder of three Israeli teenagers, whose bodies were discovered June 30. The day of their funeral the body of a Palestinian teenager was found, whose death is seen as a retaliation killing.

Israel and Palestinian organization Hamas, seen as a terrorist group and whom Israeli Prime Minister Benjamin Netanyahu has faulted for murder of the three Jewish teenagers, have continued to exchange fire in the Gaza area, despite a proposed cease-fire last week.

Following the prayerful moment of silence, Pope Francis prayed “Now, Lord, help us! Grant us peace, teach us peace, guide us toward peace.”

“Open our eyes and our hearts and give us the courage to say: ‘Never again war!' ‘Everything is destroyed by war.$0"2$

He asked that the Lord give to all the strength and courage “to take concrete actions to build peace...make us willing to listen to the cry of our citizens who are asking us to transform our weapons into instruments of peace, our fears into trust, and our tensions into forgiveness.”

During his reflections on the day's Gospel of the parable of the sower and the seed, the Pope drew attention to Jesus' frequent use of parables, noting that he uses “a language understood by all, with images drawn from nature and everyday life situations.”

He observed how the first three terrains where the sower drops the seeds are “unproductive” because “along the way the seeds are eaten by birds; on the stony ground they sprout up but immediately dry out because they didn't have roots” and “in the middle of the bushes the seeds are suffocated by thorns.”

“The fourth soil is the good soil, and only there the seed takes root and bears fruit,” he said.

Pope Francis observed how the first three types of soil signify those people who hear God's word but don't welcome it; those who do welcome it, but only on a superficial level that breaks down when difficulties come; and those who listen to God's word but are too caught up in worldly concerns and the seduction of wealth, so it dies.

“Finally, the seed that falls on fertile ground represents the many who hear the word, welcome it, cherish it and understand it, and this brings fruit. The perfect model of this good soil is the virgin Mary.”

Noting how Jesus speaks to each of us in the same way today, the Pope asked “With what attitude do we welcome” the word of God? “How is our heart? Which terrain does it resemble: a street, a stone, a bush?”

“It's up to us to become good ground without thorns or stones, but tilled and cultivated with care, so that it can bear good fruit for us and for our brothers and sisters,” he said, explaining that we receive this seed in God's word each time we go to Mass, which needs “to be accepted, cherished, lived.”