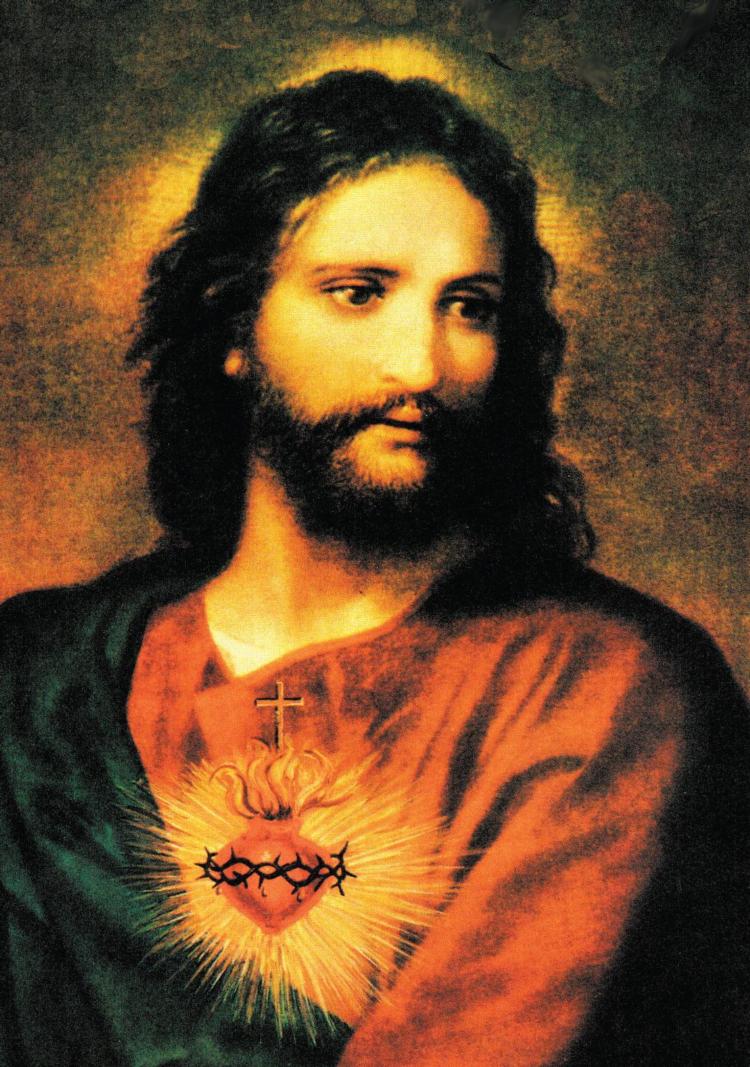 Solemnity of the Most Sacred Heart of Jesus - Luke 15:3-7

There is more joy in heaven over the converted sinner, than over the just who remain steadfast; for the latter for the most part, not feeling themselves oppressed by the weight of their sins, stand indeed in the way of righteousness, but still do not anxiously sigh after the heavenly country, frequently being slow to perform good works, from their confidence in themselves that they have committed no grievous sins. But, on the other hand, sometimes those who remember certain iniquities that they have committed, being pricked to the heart, from their very grief grow inflamed towards the love of God; and because they consider they have wandered from God, make up for their former losses by the succeeding gains. But in the meantime we must be aware that there are very many just men in whose life there is so much joy, that no penitence of sinners however great can in any way be preferred to them. Whence we may gather what great joy it causes to God when the just man humbly mourns, if it produces joy in heaven when the unrighteous by his repentance condemns the evil that he has done.

A layman may question the shepherd's wisdom at leaving 99 sheep unattended while searching for the runaway, fearing the flock will scatter. This is an unfounded fear - any shepherd can attest to the strength of a sheep's instinct to flock and follow even when it is not a good idea. This instinct lead to a disaster where over 400 sheep died jumping off a cliff in eastern Turkey in 2005. So how does a first century shepherd deal with a wandering sheep potentially leading others astray? According to "L'agriculture de la Lavant et Moyen-Orient" written by H. Leclerq in 1873, a shepherd would break the sheep's leg and carries it so it no longer wanders, and as it healed, learns to be part of a flock again and dependent on the shepherd for its needs. This meant the shepherd would be covered by animal waste from time to time. Now look at the picture of the Sacred Heart of Jesus - see the wounds in His hands, the crown of thorns, and the cross that He bore for our sins in order to bring us back to the fold - and consider the modern alternative to sheep gone astray: the runaway is simply shot and killed.

Is the gap between Catholicism and Protestantism as big as we think?

Devotion to the Most Sacred Heart of Jesus