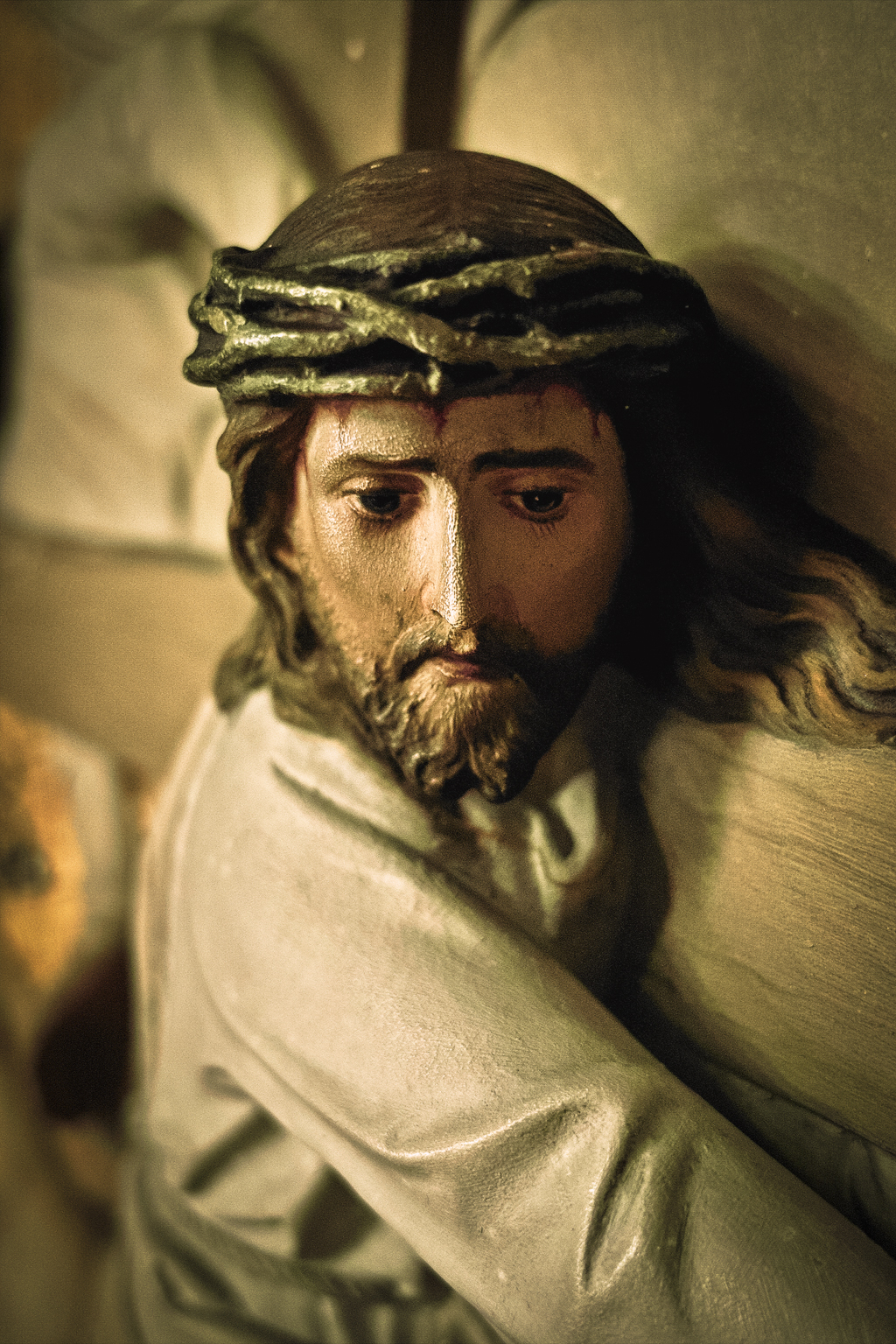 (CNA/EWTN News) In his general audience address on April 16, Pope Francis spoke on the meaning of suffering and evil, explaining that it is a mystery which finds its answer in the passion and death of Jesus, who endured it for each of us.

With his death on the Cross “Jesus reaches complete humiliation,” the Pope observed. “Looking at Jesus in his passion, we see as in a mirror also the suffering of all humanity and find the divine answer to the mystery of evil, of suffering, of death,” he continued.

Noting that “Many times we experience horror in the face of the evil and suffering that surrounds us, and we ask: why does God permit it?” the Pope expressed that “It's a deep wound for us to see suffering and death, especially that of the innocent!”

Often times we believe that “God in his omnipotence will defeat injustice, evil, sin and suffering with a triumphant divine victory,” the Bishop of Rome pointed out, however instead he shows us “a humble victory that seems like a human failure to us.”

“We can say: God wins precisely in failure. The Son of God, in fact, appears on the Cross as a defeated man: he suffers, is betrayed, is scorned and finally dies.”

Drawing attention to how “Jesus permits that evil crosses the line with him, and takes it upon himself to conquer it,” the Pope emphasized that “his passion is not an accident; his death – that death – was ‘written.$0"2$

“This week we think so much of the pain of Jesus,” he stated, “and we tell ourselves: ‘this is for me. Even if I had been the only person in the world, He would have done it.$0"2$

“And when all seems lost, when there is no one left because they will strike ‘the shepherd, and the sheep of the flock will be scattered,$0"2$ he concluded, “it is then that God intervenes with the power of the resurrection.”