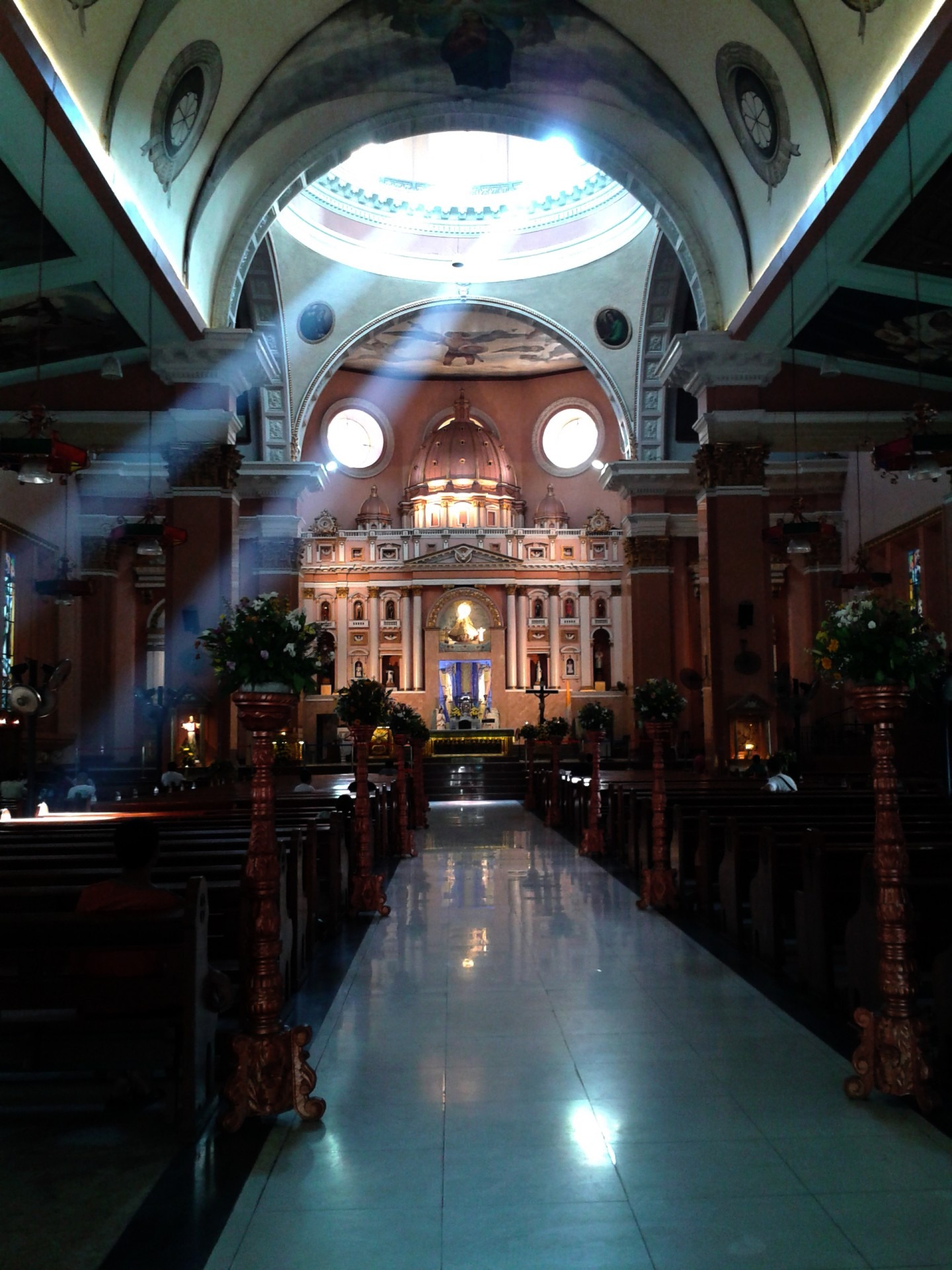 The one who comes from above is above all. The one who is of the earth is earthly and speaks of earthly things. But the one who comes from heaven is above all. He testifies to what he has seen and heard, but no one accepts his testimony. Whoever does accept his testimony certifies that God is trustworthy. For the one whom God sent speaks the words of God. He does not ration his gift of the Spirit. The Father loves the Son and has given everything over to him. Whoever believes in the Son has eternal life, but whoever disobeys the Son will not see life, but the wrath of God remains upon him.
John 3:31-36

After speaking with certain Protestants, a Catholic may ask "Is it then enough to only believe in the Son, that one may have eternal life?" By no means. Hear Christ Himself declare this, and saying, "Not every one that says unto Me, Lord, Lord, shall enter into the kingdom of heaven" (Matt 7:21); and the sin against the Holy Spirit is enough by itself to cast a man into hell. But why the attention on this portion of doctrine? Though a man rightly believes in the Father, the Son, and the Holy Spirit, yet if he does not live his life correctly, his faith will not help him towards his salvation. Therefore when Jesus says, "This is life eternal, that they may know You the only true God" (Jn 17:3), let us not suppose that the knowledge of God spoken of is sufficient for our salvation; we need besides this a most exact life and behaviour.

Though St. John the Evangelist has said in today's Gospel, "He that believes in the Son has eternal life," and in the same place something even stronger, "He that believes not the Son shall not see life, but the wrath of God abides on him"; yet not even from this do we assert that faith alone is sufficient to salvation. The directions for correct living given in many places of the Gospels show this. Therefore St. John did not say, "This by itself is eternal life," nor, "He that only believes in the Son has eternal life," but by both expressions he declared this: that the faith that contains life, if without proper behaviour, there will follow a heavy punishment. And he did not say, "awaits him," but, "abides on him," that is, "shall never be removed from him." For that you may not think that the "shall not see life," is a temporary death, but may believe that the punishment is eternal.